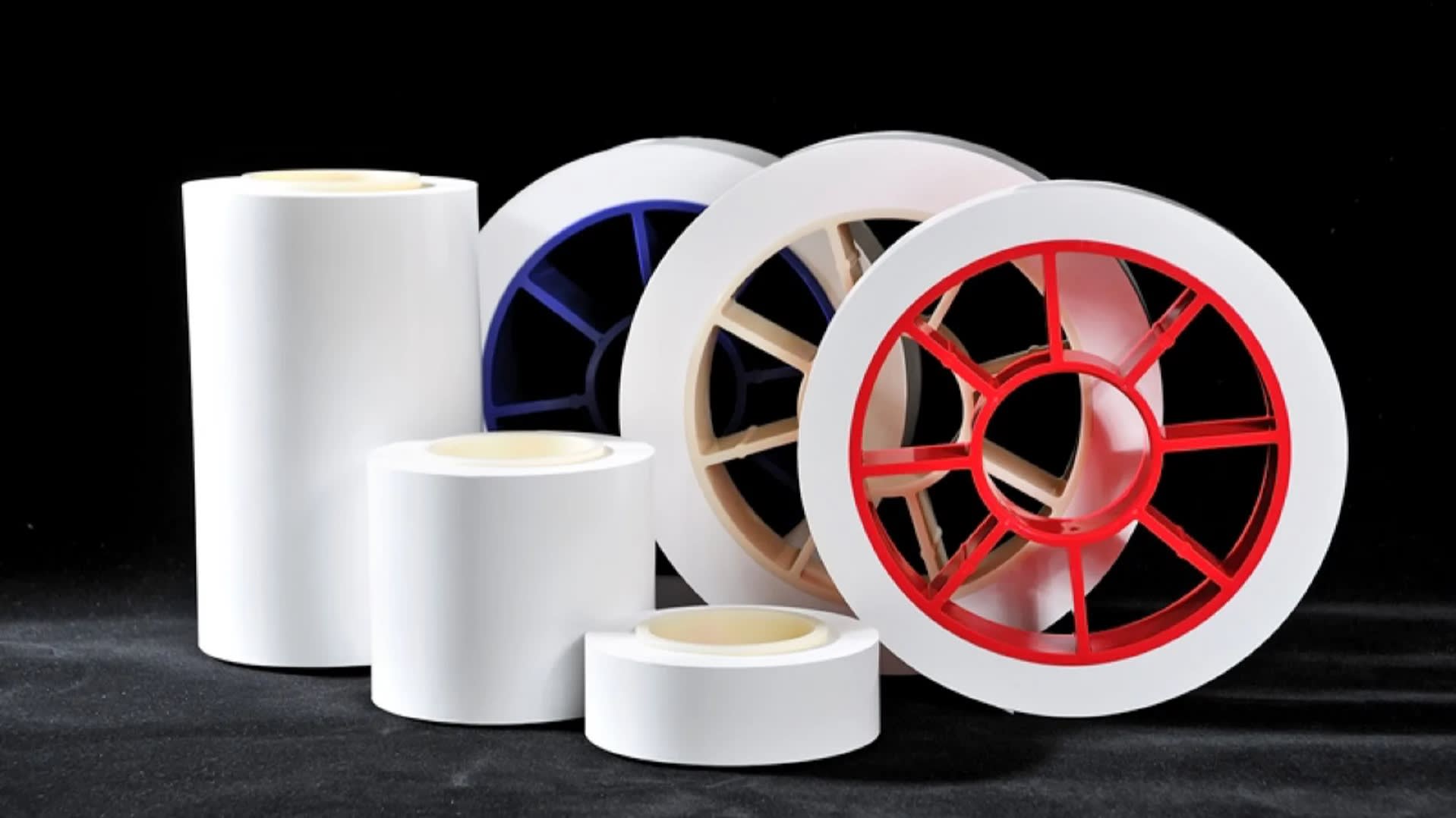 The global market for battery separators grew 20% last year on a square-meter basis, with Asahi Kasei and Toray among the leading players in the industry.
HIROMITSU GOTO, Nikkei staff writerJuly 13, 2019 06:48 JST | Japan
CopyCopied

TOKYO -- Toray Industries will build a factory producing separators for electric-vehicle batteries in Hungary, the first of its kind in Europe, looking to serve an expanding supply chain in a region where increasing regulations are expected to accelerate demand for environmentally friendly cars.

The Japanese manufacturer plans to invest 200 million euros ($225 million) in the factory, to be located near an existing carbon-fiber plant outside Budapest. The facility, scheduled to go online in July 2021, will boost Toray's separator production capacity by 20%, supplementing plants in Japan and South Korea.

Separators are thin membranes that sit between the two terminals of a lithium-ion battery to prevent them from coming into contact and potentially starting a fire. They are a key factor in battery safety and life span. The global market for these components jumped 20% last year on a square-meter basis.

Japan's Asahi Kasei leads the industry with a roughly 20% share, though Toray is believed to control more than half the market for separators with the high heat resistance required for use in automotive batteries.

These targets will be difficult to achieve with conventional gasoline vehicles, prompting automakers to lay out plans for shifting to electrics. Volkswagen has said it aims to have electric vehicles make up 40% of its global sales in 2030.

Manufacturers of lithium-ion batteries see the trend as an opportunity. Companies including LG Chem, Samsung SDI and Japan's GS Yuasa have set up plants in the bloc, mainly in Eastern Europe.

Toray plans to continue boosting capacity in Europe after its new facility is completed, in anticipation of growing demand, and the company's move could spur other component makers to follow suit. Providing manufacturers with a ready supply of quality parts and materials should make for better batteries and, in turn, higher-performance vehicles.