Toray tech to clean water on its way to Chinese homes 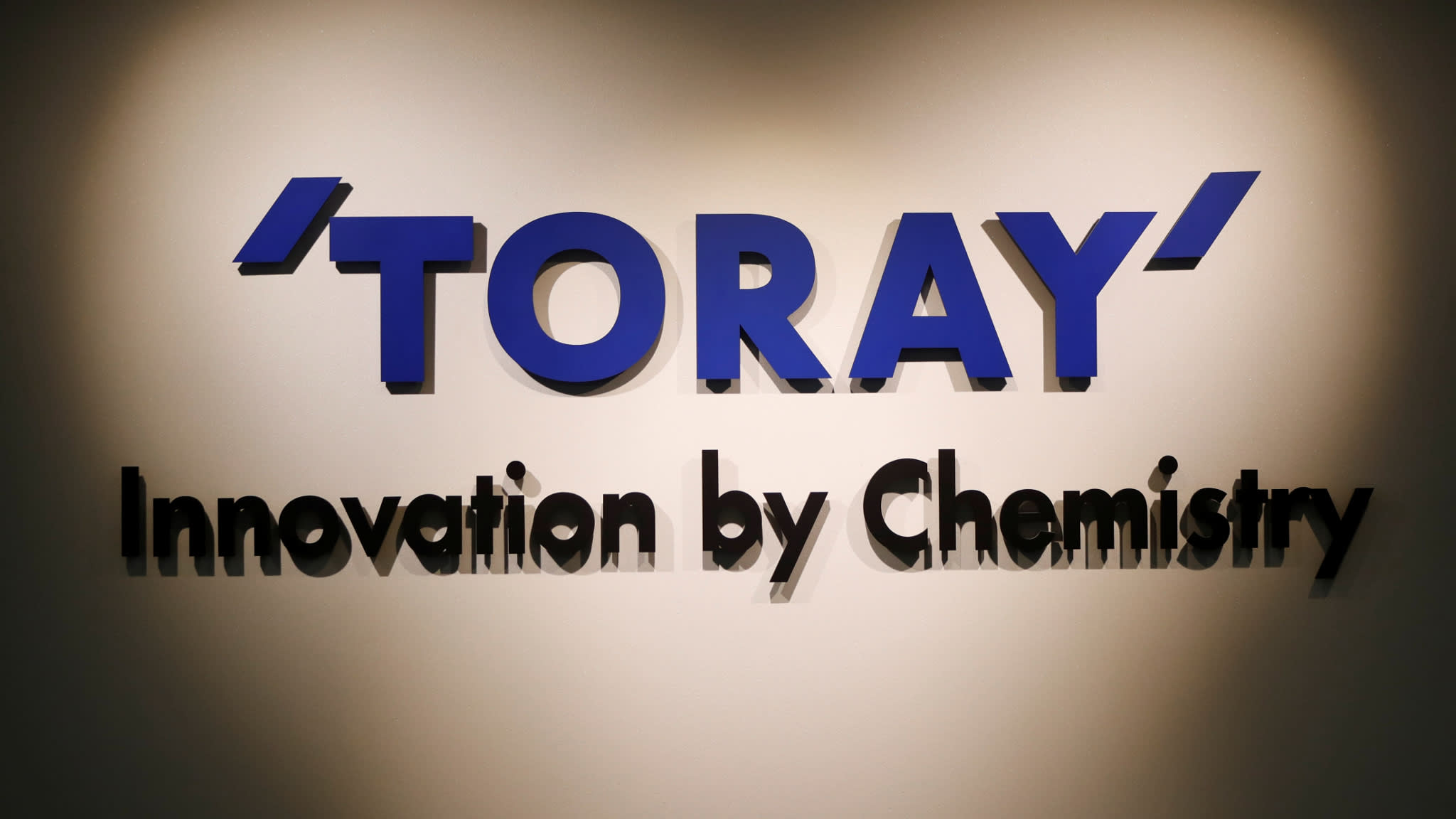 Toray will get into the household water treatment business in China.   © Reuters

TOKYO -- Toray Industries is teaming up with mainland China's top water supplier to start a household water treatment business there as early as this year.

The Japanese materials maker has entered into a strategic partnership agreement with China Water Affairs Group, a private company based in Hong Kong. The duo will be joined by Orix, the Tokyo-based financial group that owns 18.27% of China Water.

China Water attaches equipment to pipes from treatment facilities that makes water drinkable for households. Toray will supply China Water with purification membranes for the equipment and provide accompanying technology.

The plan is to develop equipment that will adopt Toray's membranes this summer, then mass-produce it later in the year.

China Water's footprint extends over 50 cities, and the company supplies water to 20 million people in 3 million households. Toray has offered Torayvino home-use purifiers in the Chinese market since 2007 and seeks to expand their sales through China Water's channels.

Toray's existing Chinese water treatment business concerns mostly sewage and plant wastewater. The Japanese multinational has had little luck on the supply front, since the government controls such operations throughout many regions. The China Water tie-up will initially focus on capturing the sharply rising demand for potable supply, then expand to sewage.