Toshiba Memory in line for funding to ensure Japanese sway 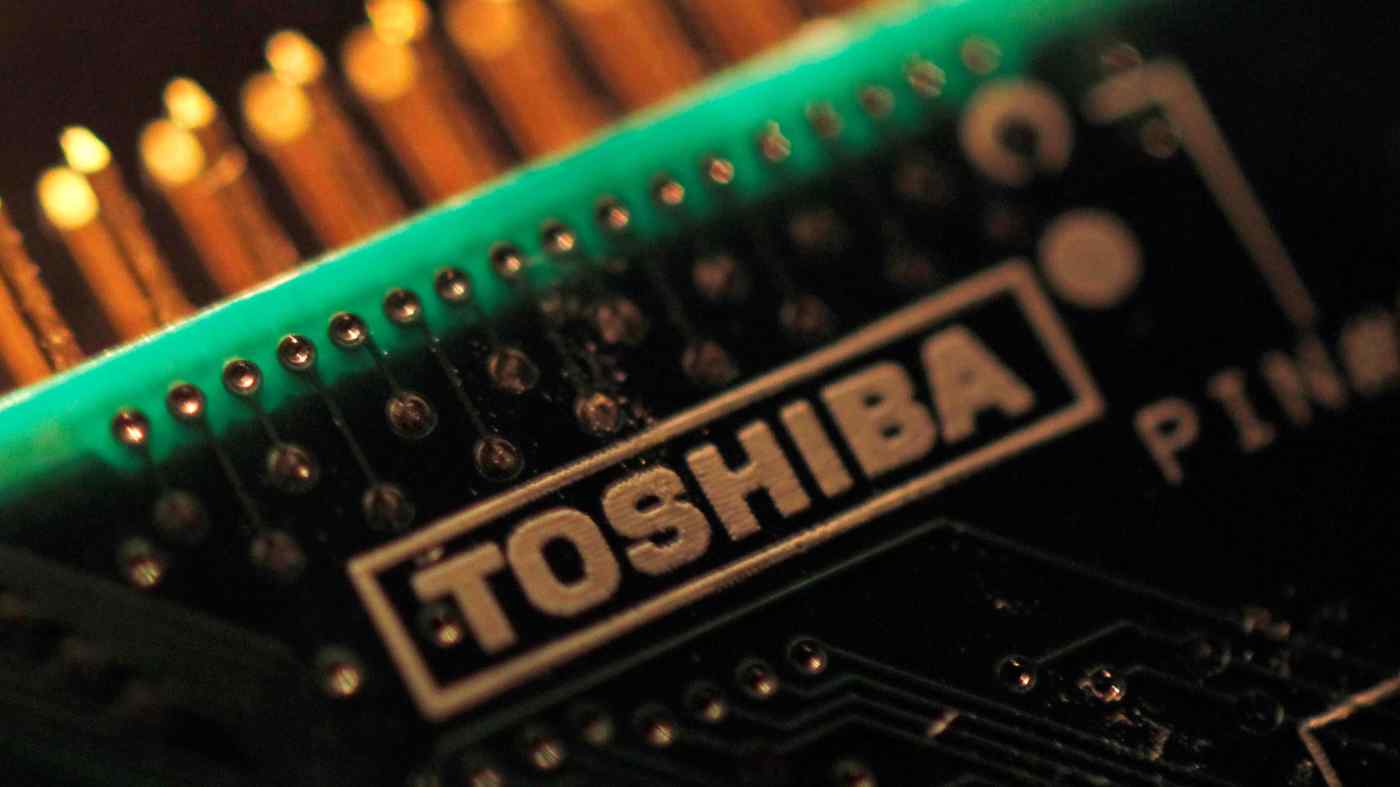 TOKYO -- The Development Bank of Japan is considering an investment of up to 300 billion yen ($2.71 billion) in major semiconductor maker Toshiba Memory, sources familiar with the matter said on Thursday.

INCJ, a public-private fund, is also in talks to buy an equity stake in Toshiba Memory, the sources said. These moves by the government-affiliated institutions come ahead of the company's planned initial public offering, and aim to ensure that Japanese companies maintain a certain level of sway over the chipmaker.

Toshiba Memory's IPO will occur in 2019 at the earliest. The company will review its capital structure in tandem with the offering.

Toshiba sold Toshiba Memory in June to a coalition of Japanese, U.S. and South Korean companies, including American private-equity fund Bain Capital. Toshiba was struggling at the time.

The industrial conglomerate retains an equity stake in Toshiba Memory, combining with fellow Japanese company Hoya to hold a majority of the chipmaker's voting rights.

The DBJ and INCJ also have considered buying into Toshiba Memory even after its listing. The two institutions are permitted to indirectly exercise voting rights held by Toshiba.

In addition, the two institutions are considering taking out new loans from their trading banks to cancel about 400 billion yen worth of Toshiba Memory preferred stock held by Apple, Dell and American data storage device makers Seagate Technology and Kingston Technology. Having customers as shareholders "would work against [Toshiba Memory] in the listing review process," a source familiar with the situation said.

The DBJ and INCJ originally were slated to buy into Toshiba Memory after the chipmaker was spun off from cash-strapped Toshiba, in order to ensure that Japanese companies retained a majority interest. But they decided against doing so after a legal battle over the sale erupted between Toshiba and partner Western Digital.

The four American companies stepped in to fill the gap, providing funding but taking no voting rights in an arrangement that gave the Japanese participants control.

How Toshiba Memory's capital structure would change with the IPO remains unclear. The DBJ itself reportedly looks to buy preferred stock, and some involved in the consortium see no problem with the current arrangement featuring Toshiba and Hoya in the lead.

But Toshiba wants to reduce its exposure to the risky memory market.

The average price of flash memory shipped by Toshiba Memory shrank more than 25% in the October-December period compared with the previous quarter amid a slowdown in smartphone shipments and data center investment. The flash memory business of SK Hynix, a South Korean peer and a member of the consortium that bought Toshiba Memory, apparently dropped into the red that quarter.