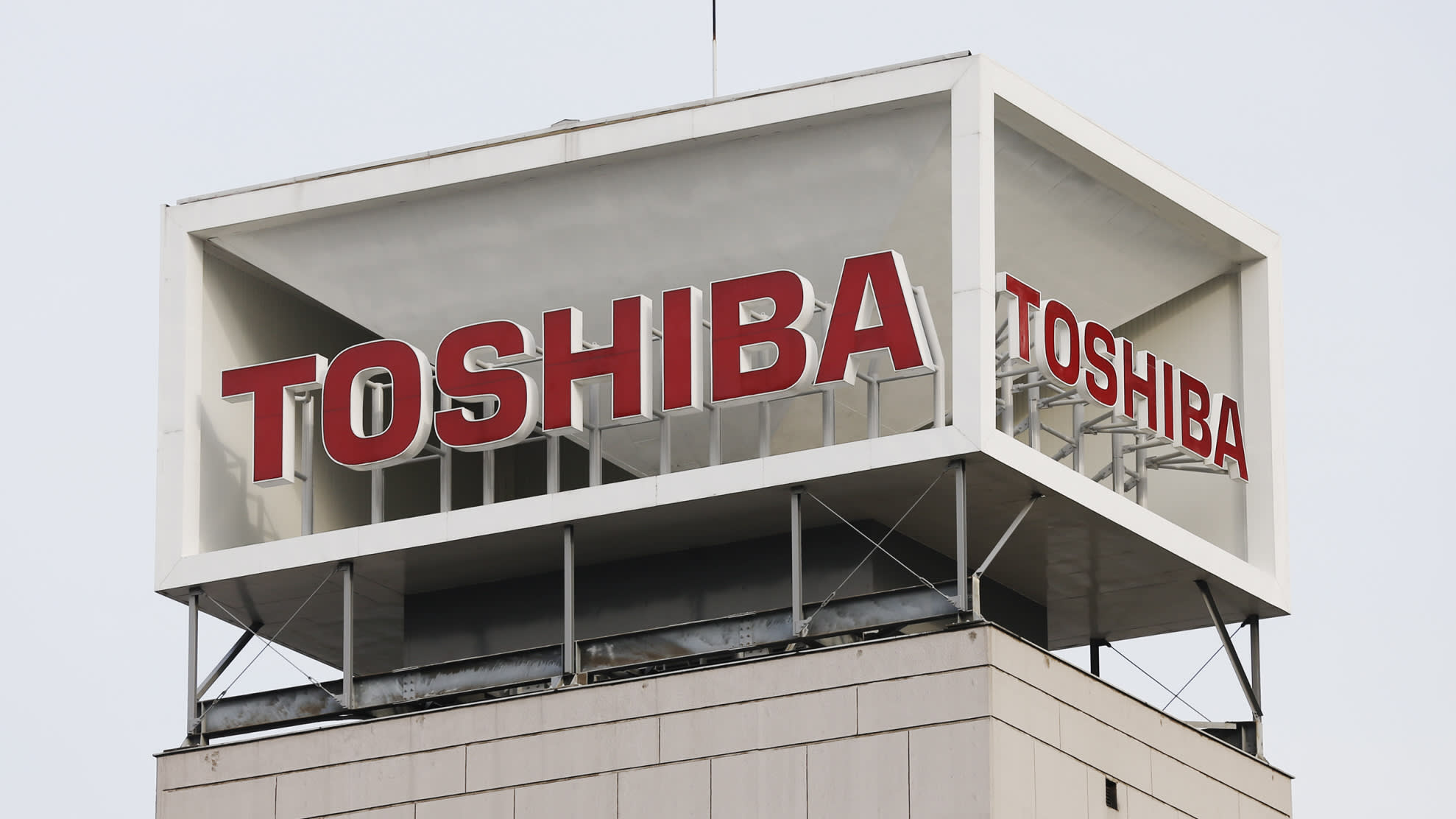 Toshiba hit with class action over scrapped US nuclear project

TOKYO -- A group of U.S. residents has launched a class-action lawsuit against Toshiba over the decision to halt work on a pair of reactors being built by its bankrupt American nuclear unit, seeking unspecified damages.

Two residents of South Carolina, home to the V.C. Summer nuclear plant, have taken the Japanese electronics conglomerate to court on behalf of customers purchasing power from South Carolina Electric & Gas, whose parent Scana manages the plant. Toshiba was served with the complaint Tuesday.

Toshiba nuclear unit Westinghouse Electric of the U.S. was contracted to build two new reactors at the plant, with a portion paid for via premiums SCE&G charged customers on their electric bills. After Westinghouse filed for bankruptcy, Toshiba reached a deal to abandon the expansion. The plaintiffs now demand that Toshiba pay the customers who helped foot the bill for the canceled project.

This marks the first damages claim Toshiba has faced over its U.S. nuclear operations.

The total amount sought was not given in the documents received by the company. Toshiba has said it does not anticipate a major impact on earnings at this time.