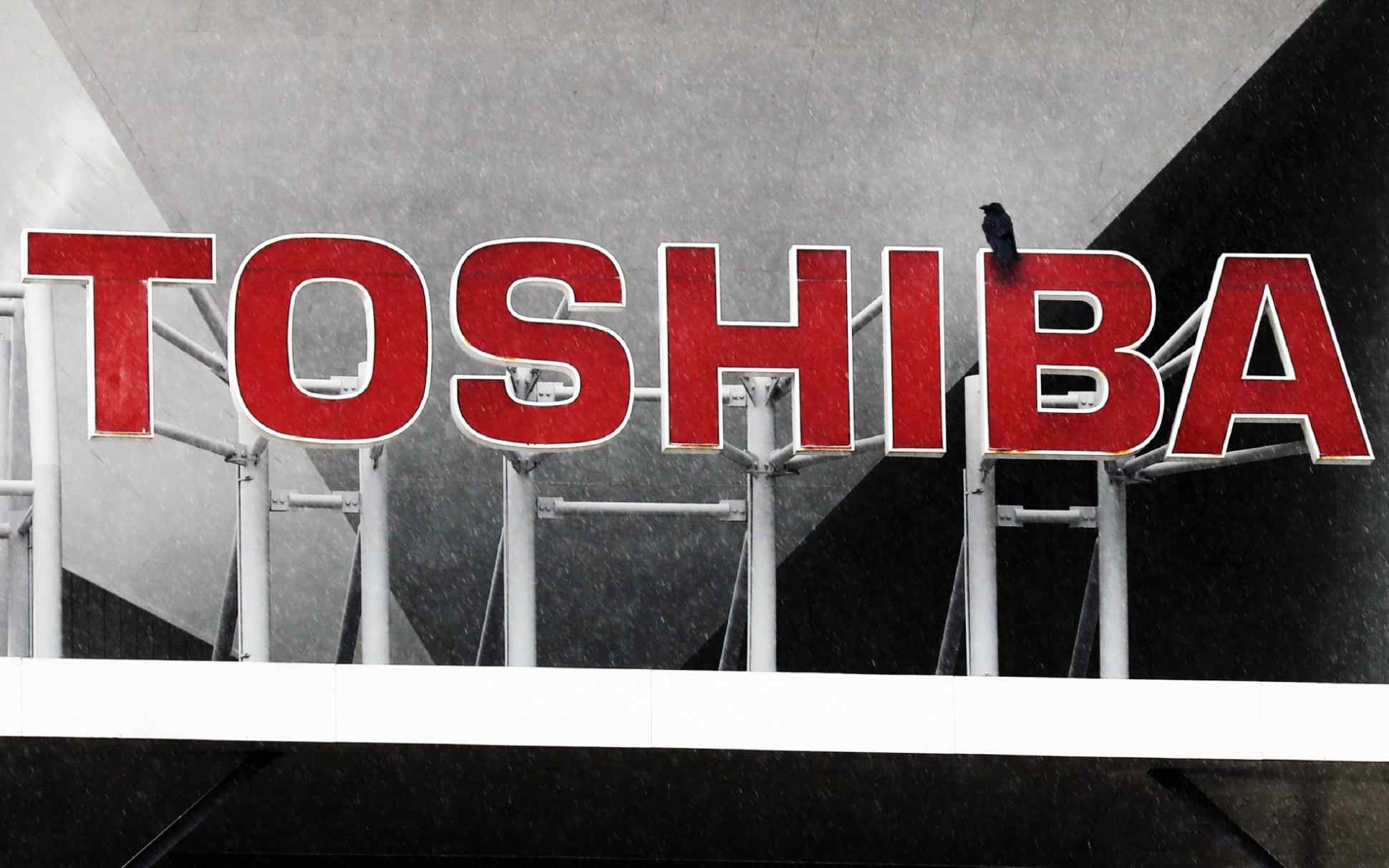 Search goes on for replacement for fiscal 2017 and beyond

TOKYO -- Toshiba will have its current auditor handle its earnings for the fiscal year ended March 31, as its search for a replacement has run aground while the reporting deadline looms, it was learned Wednesday.

PricewaterhouseCoopers Aarata has butted heads with Toshiba over issues related to massive losses at former U.S. nuclear unit Westinghouse Electric. The dispute forced the Japanese conglomerate to twice postpone releasing earnings for the April-December period. The statement finally came out April 11, but with a disclaimer of opinion from PwC Aarata, indicating the auditor cannot certify that the information is accurate.