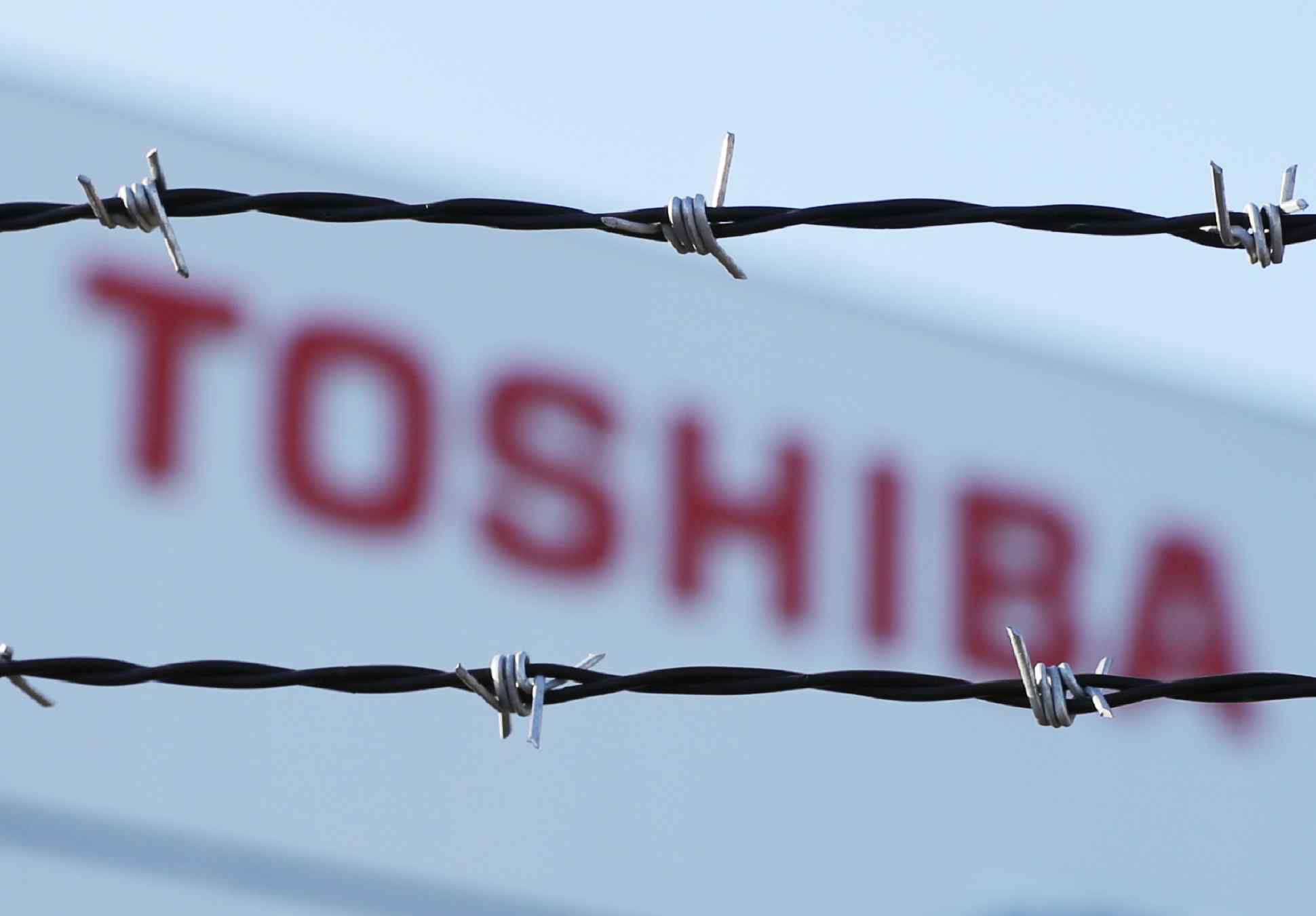 TOKYO -- Toshiba has chosen a consortium led by U.S. investment fund Bain Capital as the preferred buyer for its memory unit, marking an important step in the conglomerate's quest for survival.

The decision was reached at a Toshiba board meeting on Wednesday. The Japanese conglomerate said in a statement that it will try to reach a final agreement with the group "soon," and sell the prized unit before March 2018. After the agreement is reached, Toshiba likely will break off negotiations with a consortium led by its business partner Western Digital, as well as with Taiwan's Hon Hai Precision Industry, better known as Foxconn.

Western Digital has turned to the International Court of Arbitration, seeking to suspend the sale of the memory unit. Toshiba said in the statement that the sale of Toshiba Memory "is based on the premise that [the sale] will be fulfilled even if an injunction against Toshiba is approved."

In addition to Bain, the group includes South Korean chipmaker SK Hynix as well as Apple and Dell. As soon as the litigation risk with Western Digital is resolved, The Innovation Network Corp. of Japan and the Development Bank of Japan will also participate in funding the deal. Major Japanese banks are looking to loan part of the money in a deal that will total around 2 trillion yen ($17.9 billion).

The scheme envisioned would allow the Japanese parties to keep a majority share in the entity, with Toshiba holding on to a certain amount to retain some influence.

The memory business was spun off into a separate subsidiary back in April.

Toshiba ended the previous financial year in negative net worth, and needs the funds from the sale to get it back into the black and remain on the Tokyo Stock Exchange. Negotiations launched in mid-August to sell the business to the Western Digital group had reached an impasse, and the embattled conglomerate announced last week that it would once again focus on negotiations with the Bain-led consortium -- the preferred bidder in late June.

Western Digital did tender another offer that would have reduced its initial role in the hope of making the proposal more palatable, but questions remained over its future equity stake in Toshiba Memory.

Major lenders had also been pressuring Toshiba to conclude a deal within September, and with negotiations having progressed furthest with the Bain consortium, its bid was chosen.