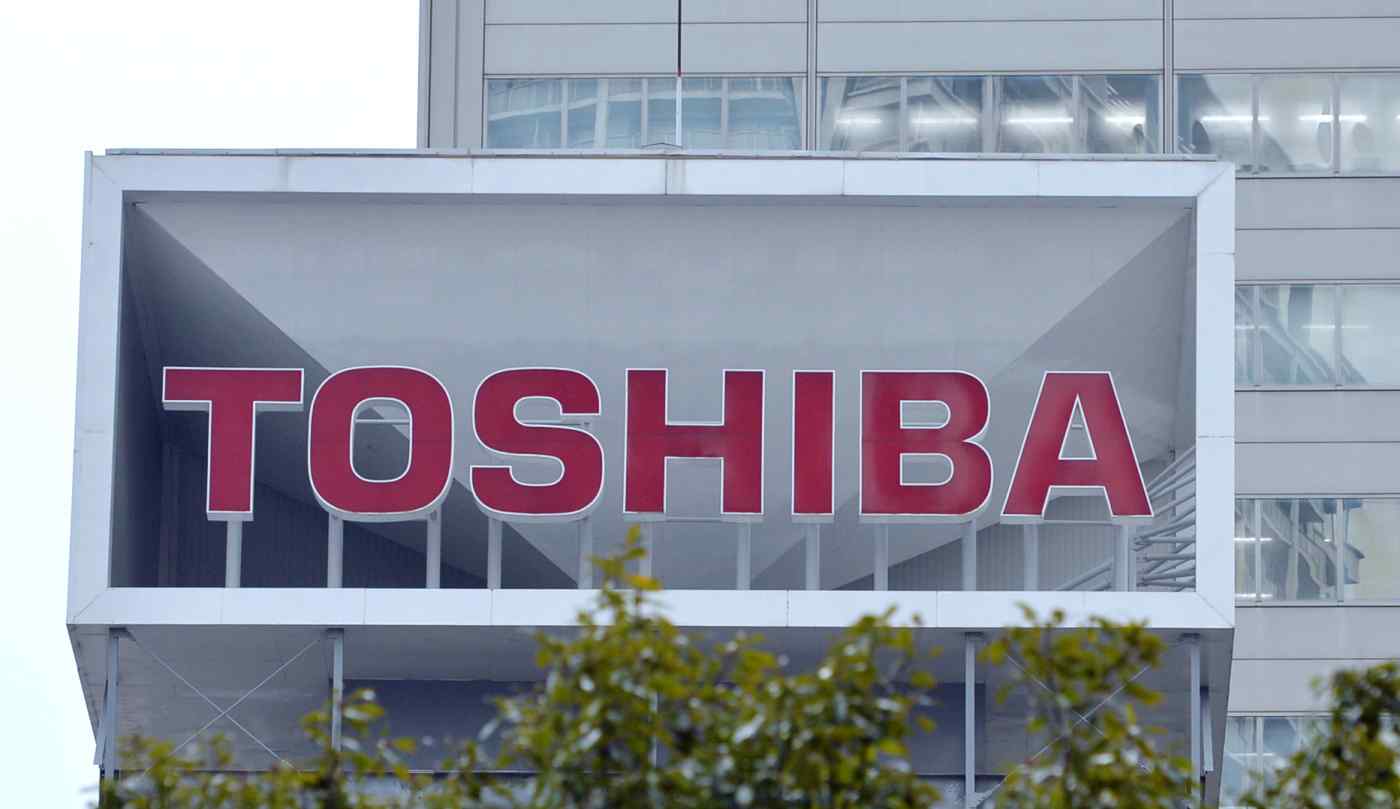 TOKYO -- Embattled Japanese conglomerate Toshiba on Friday announced its negative net worth for the year ended in March is now expected to widen to 581.6 billion yen ($5.2 billion). This is up from a forecast of 540 billion yen that was made in May. The company also announced it has gained approval to push back its annual securities report to August.

In a statement, Toshiba said its negative net worth widened "as the result of voluntary petition made under Chapter 11 of the U.S. Bankruptcy Code" by Westinghouse Electric, its former U.S. nuclear subsidiary. The company's net loss is expected to balloon to 995 billion yen.