Japanese group wields tech edge, chased by many toward commercialization 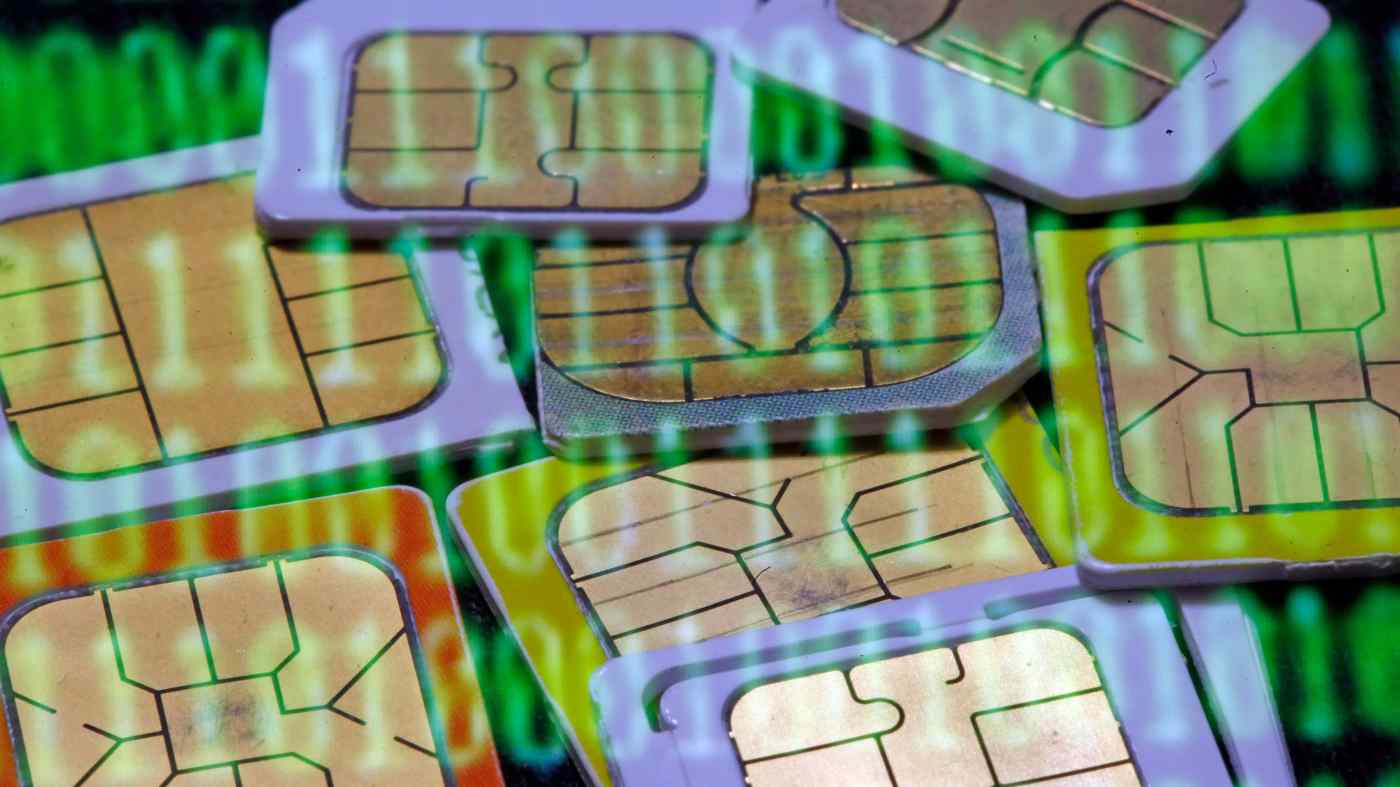 TOKYO -- Toshiba looks set to take the global lead in commercializing quantum cryptography, pressing its technological advantage in the highly competitive field anticipated to produce safeguards for data against cyberespionage.

The Japanese technology group plans to sell fee-based services later this year. Its system, regarded as essentially impervious to hacking, transmits the key data essential to encrypting and decrypting using the quantum properties of photons.

Toshiba's strength lies in its ability to transmit large amounts of data. The company also possesses the technology to send quantum keys at currently unbeatable speeds.

Basic research by Toshiba dates to 1991. The company this month said it successfully sent genomic sequencing data, which is under strict privacy protection standards in Japan, using the technology in a trial last year conducted with Tohoku University in Sendai.

Toshiba will market the quantum cryptography technology to clients in the U.S. financial industry. Medical applications are advancing as well. Toshiba has begun marketing it  behind the scenes.

"American companies invest heavily in security," a Toshiba representative said. "That market will be the first to become established."

Toshiba estimates quantum cryptography will grow into a 2 trillion yen ($18 billion) market in 2035, and the company seeks to grab a two-digit share.

Overall research in quantum cryptography goes back to the 1980s, but security concerns in recent years have renewed interest in the subject. The threat of cyberattacks continues to mount, and the U.S. eyes telecommunications equipment made by China's Huawei Technologies with suspicion.

Present-day encryption of sensitive data normally involves complex mathematical models that are difficult for supercomputers to crack. But the development of quantum computers, capable of next-generation calculating speeds, carries the potential to upend that calculus.

Quantum computers are not expected to become a practical reality for another two decades. But China and other nations are developing quantum computing as a tool to ensure secure communications.

China has built a roughly 2,000-km quantum encryption network between Beijing and Shanghai. State-run Xinhua News Agency is believed to be using the network, along with power companies and banks.

But Toshiba's technology is highly regarded. "It wouldn't surprise me if a foreign company wants to purchase Toshiba just to gain the technology," said someone inside the Japanese government.

Japanese tech group NEC, the National Institute of Information and Communications Technology and other domestic peers have devoted many years of research to quantum cryptography. But the field has only a limited number of active global players, given the technology required.

On Tuesday, Japan's government approved an innovation strategy designed to propel quantum computing and cryptography in the short term. For the fiscal year starting April, 3.5 billion yen will be spent to create a quantum cryptography research center for the institute.