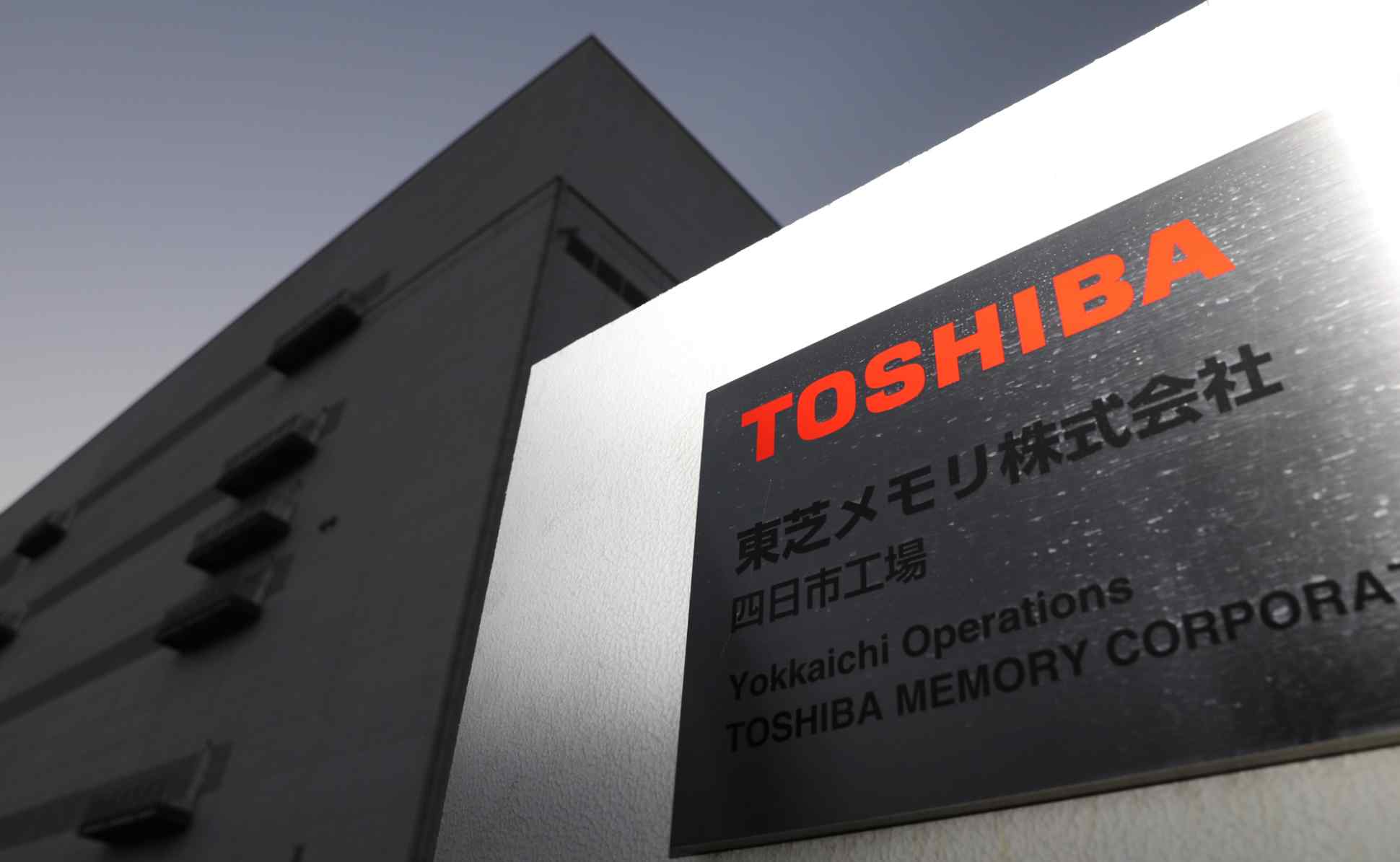 SK Hynix, Apple, others to chip in $18 billion to close deal

The deal comes a week after Toshiba's board chose the Bain-led consortium as the preferred buyer, ending months of flip-flopping over its valued unit. Toshiba will hold an extraordinary shareholders meeting in late October to finalize approval.