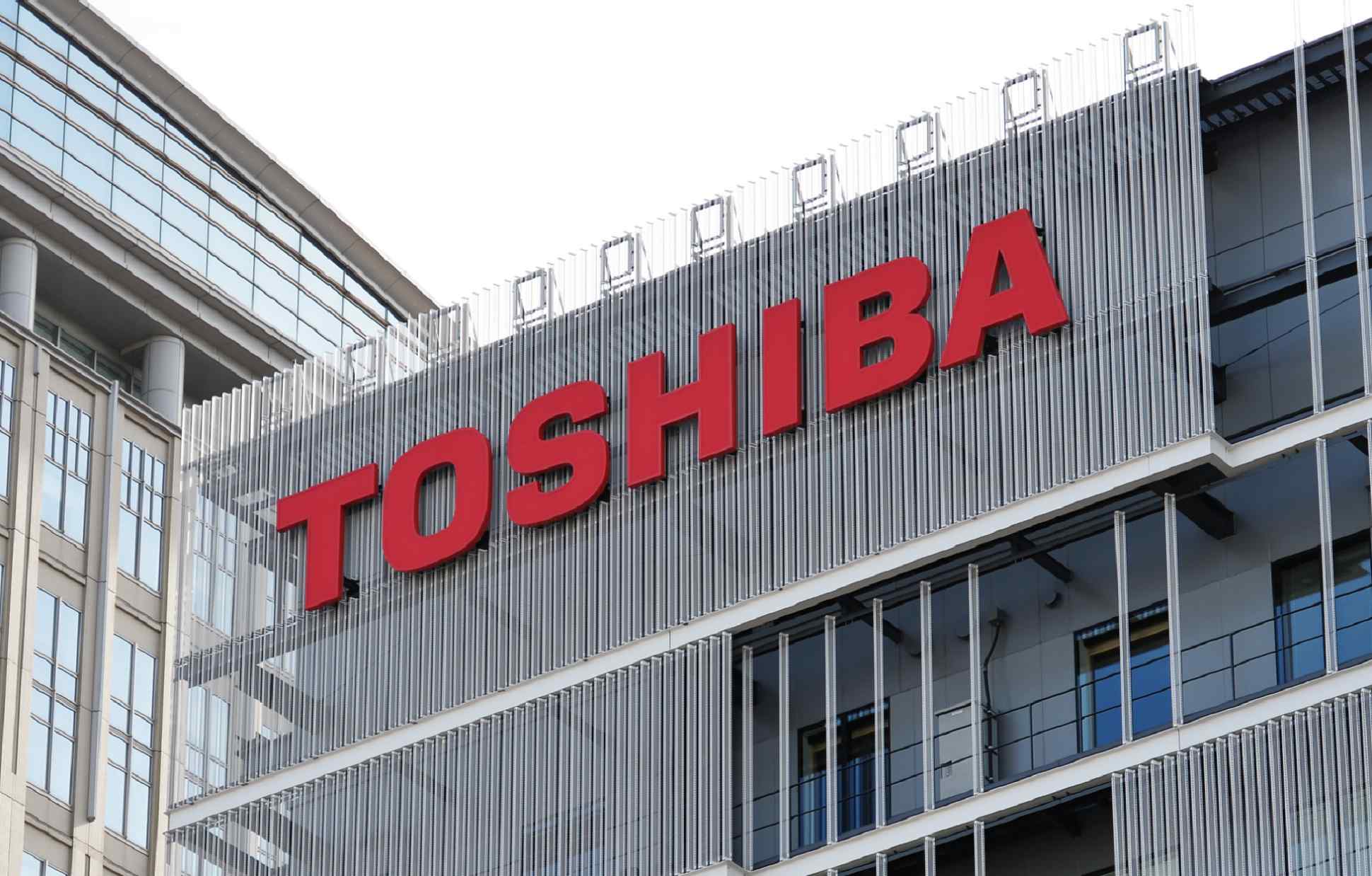 TOKYO -- Toshiba plans to acquire a Japanese nuclear fuel producer from its former U.S. subsidiary Westinghouse Electric and other shareholders, looking to shore up its foundering atomic energy business.

The Japanese conglomerate said in October it would buy Westinghouse's 52% interest in Nuclear Fuel Industries for $1. Toshiba will make a decision as early as this month on acquiring the 24% stakes held by Furukawa Electric and Sumitomo Electric Industries, probably for small sums, which would turn the fuel maker into a wholly owned subsidiary.

Established in 1972 by Furukawa Electric and Sumitomo Electric, Nuclear Fuel Industries produces enriched-uranium fuel rods for nuclear power plants. The Westinghouse group acquired its stake for around 10 billion yen (about $100 million at the time) in 2009, when plant construction was on the rise worldwide and nuclear fuel was seen as a growth field.

But the industry was hit hard by the March 2011 Fukushima Daiichi meltdowns. Japan's nuclear reactors were gradually taken offline after the disaster, and progress on restarting them has been slow. Nuclear Fuel Industries has been steadily bleeding red ink.

Toshiba has been struggling since massive losses on U.S. nuclear operations at Westinghouse came to light in late 2016. The conglomerate took Westinghouse off its books after the American company filed for Chapter 11 bankruptcy protection in March 2017.

While Toshiba is bowing out of overseas nuclear plant construction, it plans to maintain domestic nuclear operations. It aims to straighten out its capital relationship with Nuclear Fuel Industries with an eye toward bolstering its own fuel business.

The acquisition could kick-start stalled discussions from 2016 on combining the nuclear fuel operations of Toshiba, Hitachi and Mitsubishi Heavy Industries.