Sale of Kioxia shares set for after unit's October IPO 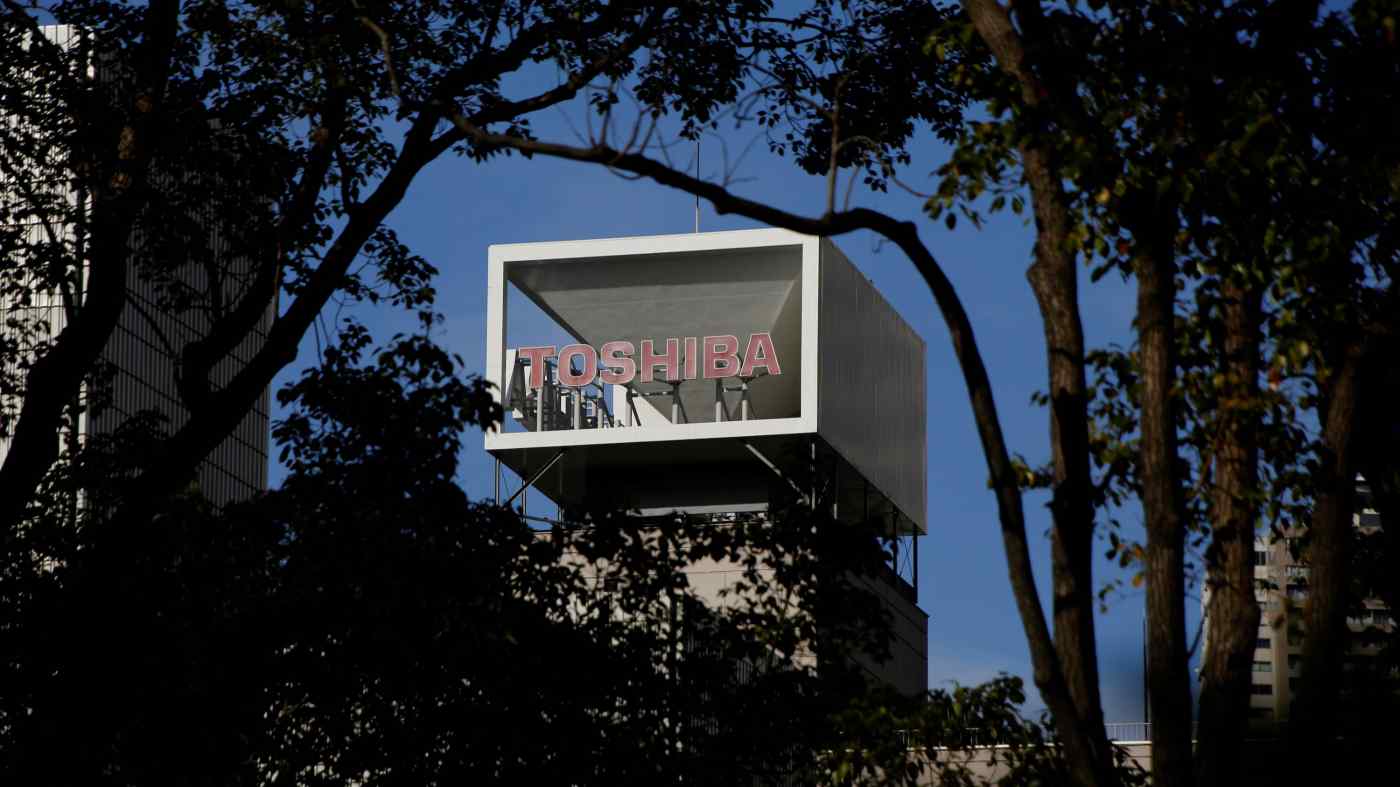 Kioxia, the spinoff formerly named Toshiba Memory, plans to list on the Tokyo Stock Exchange by October. Toshiba will sell its 40.2% holding after the float.