Board chair warns of long review and financing process 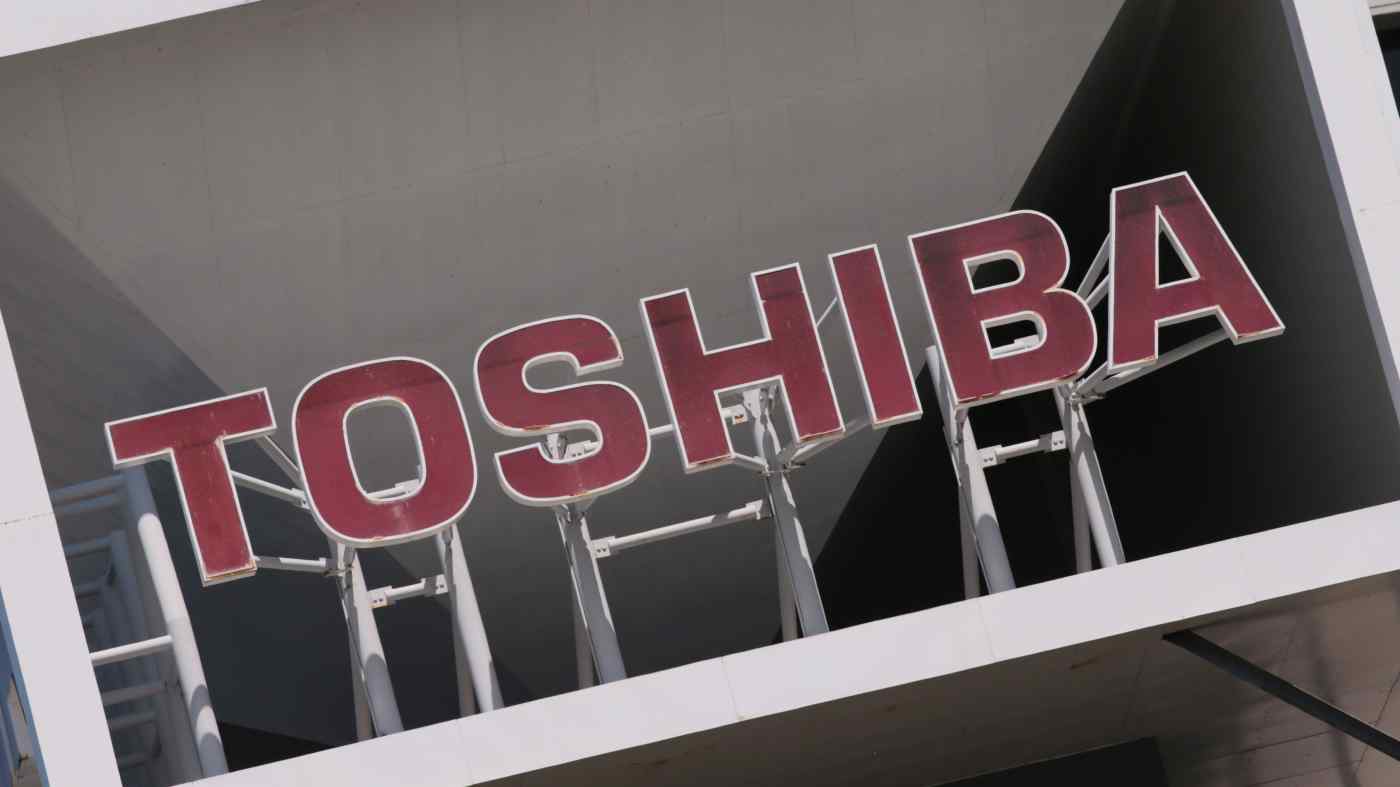 Toshiba said CVC's proposal does not go through a detailed review of its business.(Photo by Yo Inoue)
FRANCESCA REGALADO, Nikkei staff writerApril 9, 2021 15:03 JST | Japan
CopyCopied

TOKYO -- Toshiba's board has suggested it is waiting for further details of a privatization proposal from CVC Capital Partners, two days after Nikkei reported that the private equity firm was considering leading a $20 billion buyout of the Japanese engineering conglomerate.

In its most detailed response so far, the company's board chair Osamu Nagayama said CVC's proposal was "completely unsolicited" and pointed to complexities surrounding any transaction, including regulatory approval and financing.

"[The] Toshiba board will conduct careful review of the initial proposal when it is further clarified in the future," Nagayama said.

A successful private equity-led bid for Toshiba would be one of the biggest such buyouts since the 2008 financial crisis and would remove one of Japan's biggest industrial names from the Tokyo Stock Exchange.

It comes at a time when private investor interest in listed Japanese corporations is increasing, with Nikkei also reporting this week that Bain Capital is in pole position to buy Hitachi's stake in its separately-listed metals unit.

Nagayama said in his statement that CVC's proposal was "preliminary and non-legally binding. ... This initial proposal by CVC was completely unsolicited and not initiated by Toshiba by all means."

Toshiba indicated that CVC's proposal will also be reviewed under the Foreign Exchange and Foreign Trade Act of Japan, or FEFTA, which regulates equity purchases by foreign entities in companies deemed critical to Japan's national security.

"It is indicated in CVC's proposal that it would seek financing assistance from certain co-investors and financial institutions in the proposed transaction. We expect that such financing process would require a substantial amount of time and involve complexity for consideration," the statement said.

Toshiba's share price, which rose 18% on the day CVC's interest was revealed, was down 5.76% on Friday afternoon while the Nikkei stock average was up 0.69%.

"It is the board's responsibility to act for the benefit of the best interest of the company and our shareholders," Toshiba's statement said.