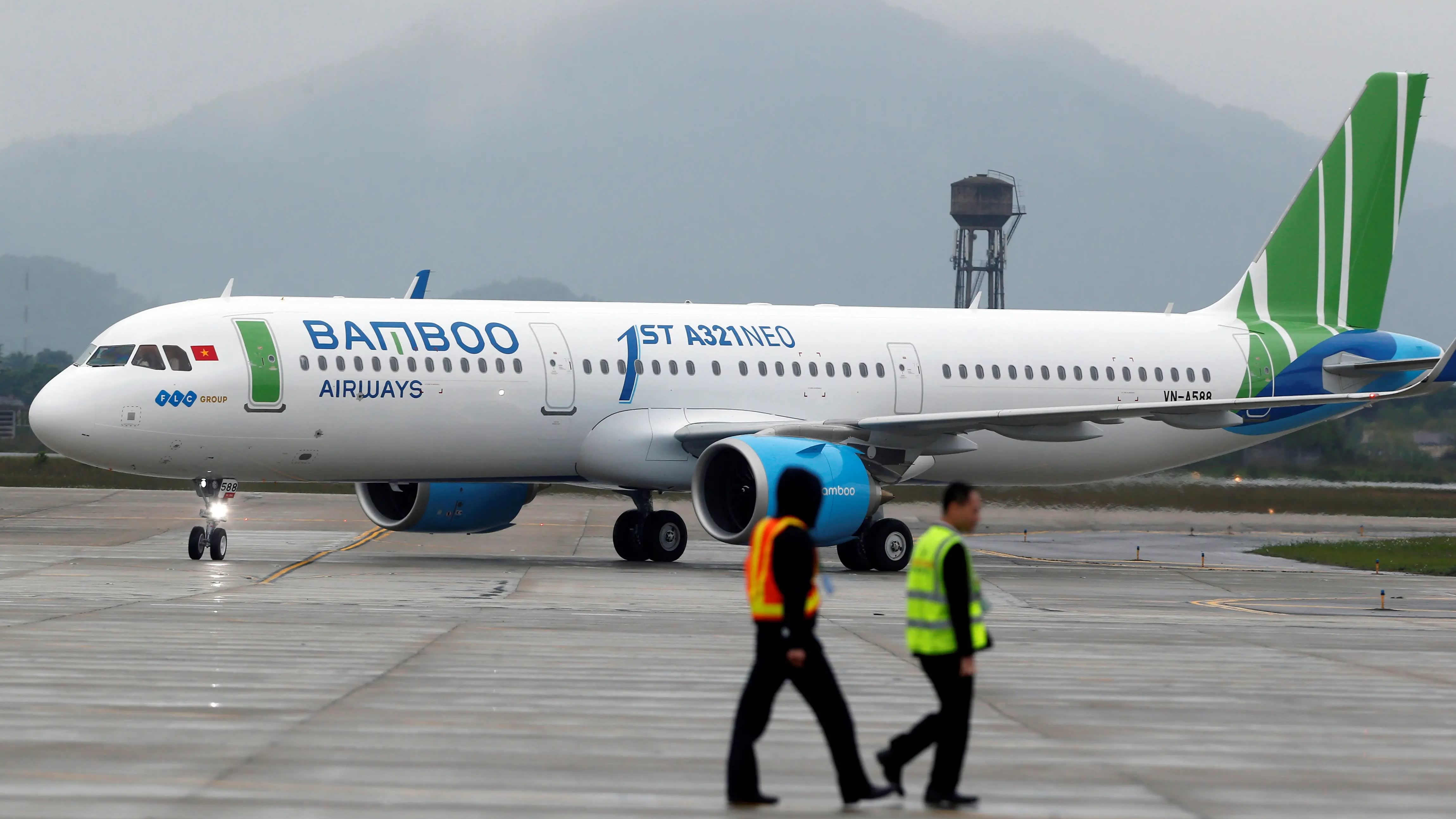 Demand for domestic flights is surging 10% a year in Vietnam, outpacing economic growth as a whole. Vietravel said it sees the need for an additional carrier and cited other examples of travel companies making similar moves around the world, local media report.

It has filed for a license with transportation authorities in Thua Thien Hue, a coastal province in central Vietnam.

Founded in 1995, Vietravel is among the oldest travel companies in Vietnam and one of the largest in Southeast Asia. It has operated 300 charter flights in the last two years in preparation for launching its own airline, including to Japan.