Japanese automakers eager to begin rolling out models in 2019 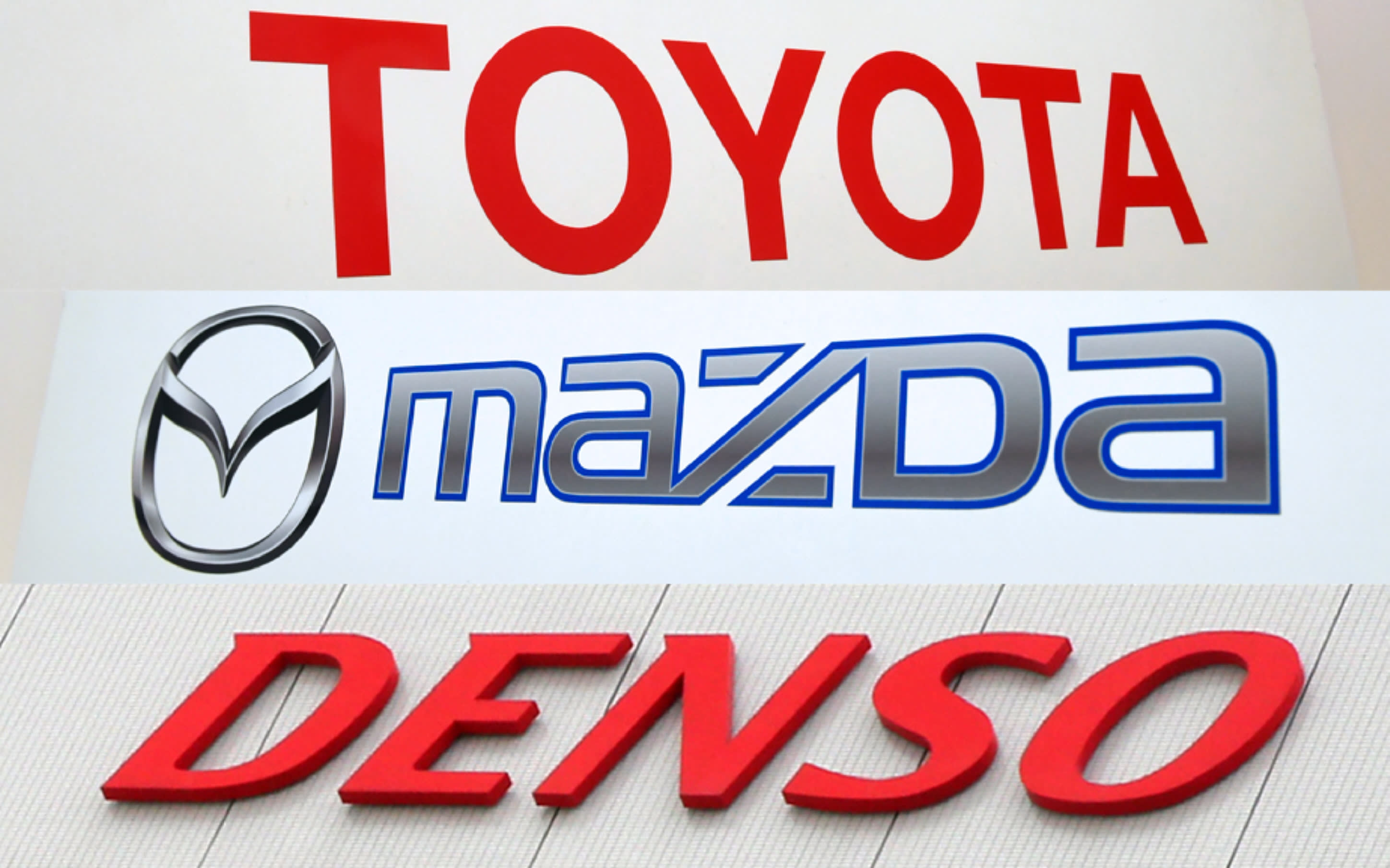 TOKYO -- Toyota Motor,  Mazda Motor and Denso on Thursday announced they are jointly setting up EV C.A. Spirit, a company to promote the development of electric vehicles.

Toyota will own a 90% stake in the company. Mazda and Denso will equally split the remainder. EV C.A. Spirit will be capitalized at 10 million yen ($88,386).

Toyota and Mazda in August announced a capital tie-up, saying each would allocate 50 billion yen to develop core electric car technologies and control systems. The two automakers also agreed to spend $1.6 billion to build a new plant in the U.S.

Teaming up with Denso -- the country's largest autoparts maker -- will help accelerate development of production model electric cars. Mazda and Toyota plan to release these models in 2019 and 2020, respectively.

Denso's strength lies in manufacturing key components vital to auto electrical systems, including electric cars, such as inverters for hybrid cars. The company is also expected to develop efficient air conditioners for electric cars, which cannot make use of engine heat.