Toyota chases clients with subscriptions, in shift away from sales

Dealerships to serve as pillar of service, providing vehicles and parking 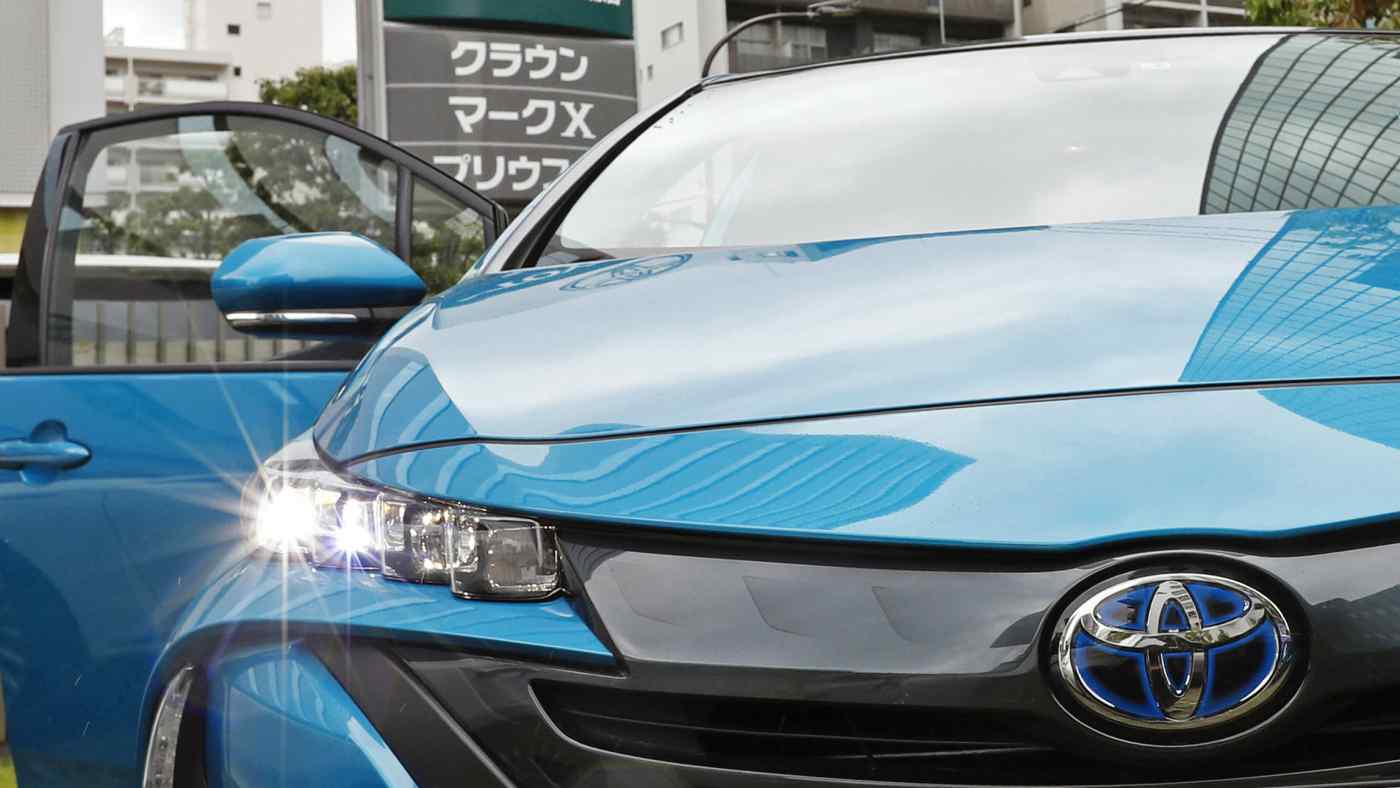 A vehicle is displayed at a Toyopet dealership in Tokyo. Toyota Motor intends for dealers to use their demonstration cars for the sharing service in order to reduce costs.   © Kyodo
ERI SUGIURA, Nikkei staff writerNovember 2, 2018 00:39 JSTUpdated on November 2, 2018 05:24 JST | Japan
CopyCopied

NAGOYA, Japan -- Toyota Motor announced on Thursday that it will launch a service that lets customers try various car models for a fixed monthly fee.

Widely known as the "subscription model," Toyota will become the first Japanese automaker to offer the service in the country early next year. The company also will debut car-sharing services for customers who need automobiles for just several hours. That service will begin on a trial basis within the year and be fully launched by mid-2019.