Automaker opens up core system to others 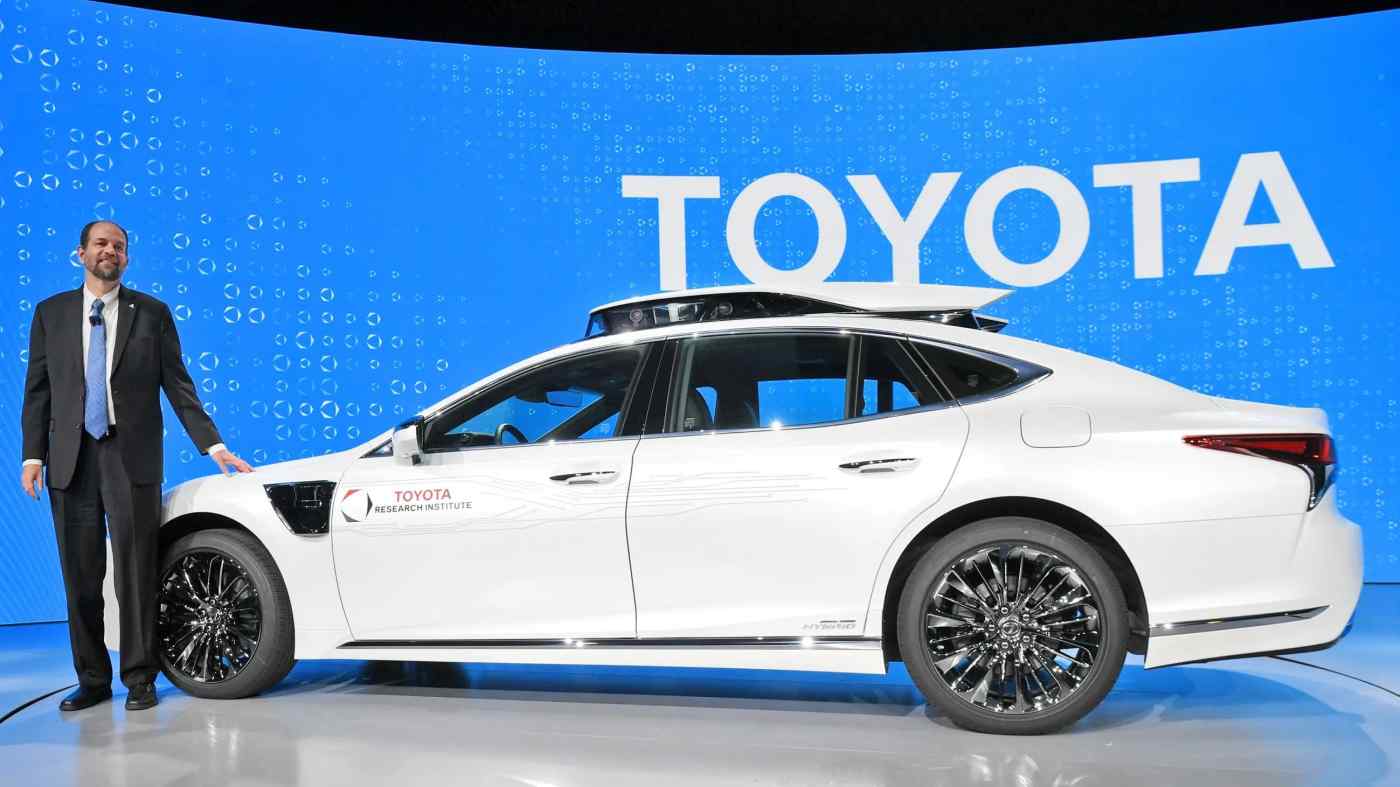 Toyota would offer the industry its Guardian driver assist system, which is still under development, the automaker announced at the CES trade show here Monday. It is an unusual step to open up unfinished core technologies.