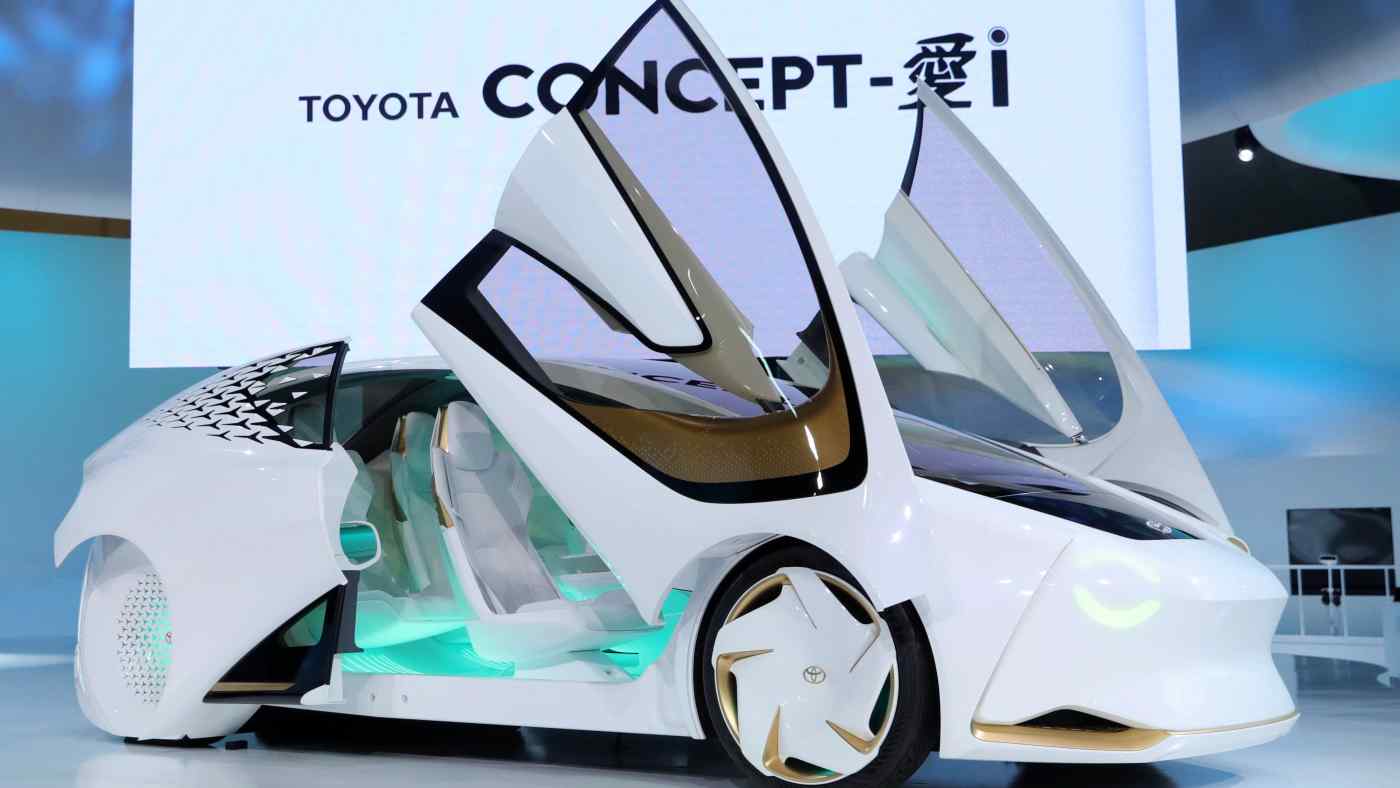 Engineers from the four companies -- Suzuki Motor, Subaru, Hino Motors and Daihatsu Motor -- will join the project in January. 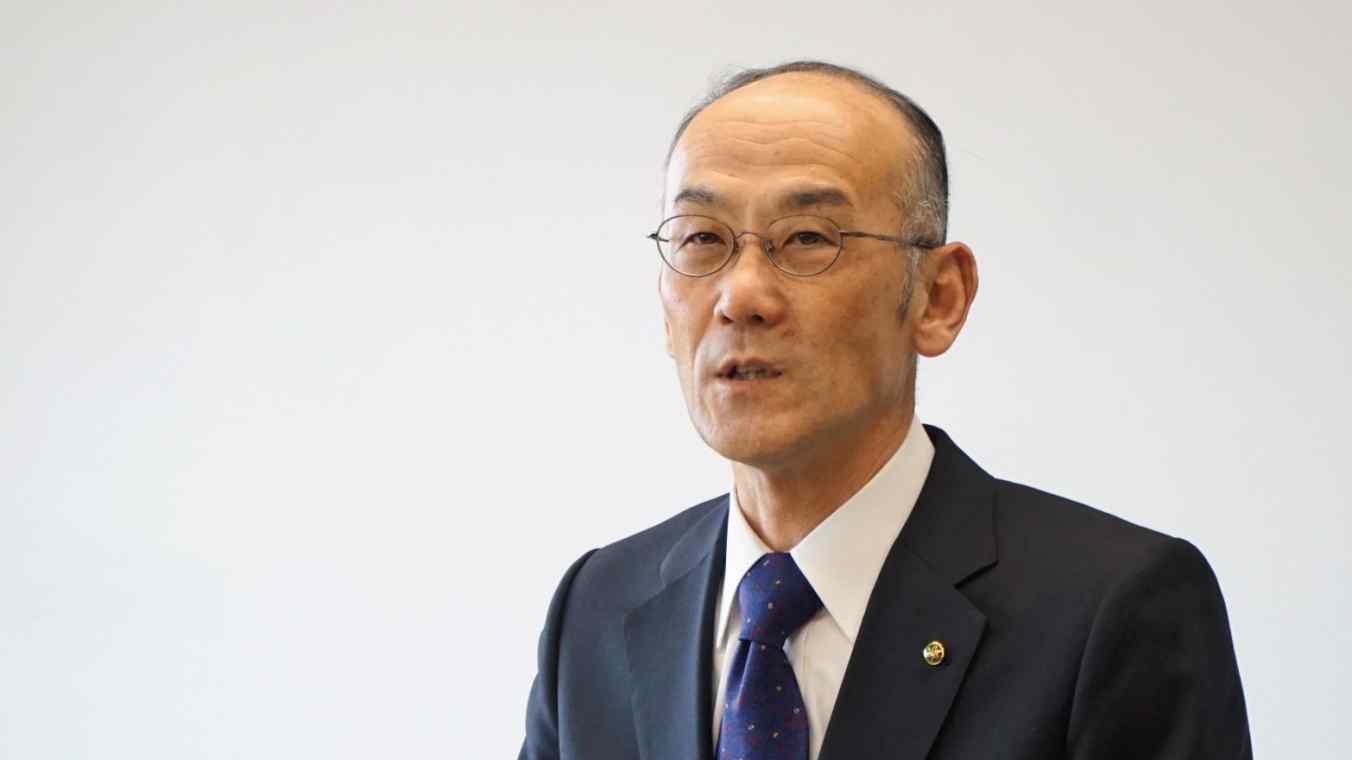 Taiwan's Wistron teams up with China's Nio on electric cars

Maruti Suzuki to start selling electric cars in India by 2020

The participating companies will share their advanced electric vehicle technology to speed up its development and application in various types of vehicles. While Suzuki and Daihatsu have an edge in compact cars, Subaru understands midsize vehicles well. Hino, a truck maker, will help facilitate the development of basic technology for a wide variety of electric vehicles.

The joint effort is aimed at taking on Western and Chinese rivals that are ahead in the race to put battery-powered cars on the road.

The project is led by EV C.A. Spirit, a venture set up jointly by Toyota, Mazda Motor and Denso in September.

As of Saturday, four companies had agreed to take part in the project. The agreement, however, does not change the venture's current ownership structure. Toyota owns 90% of the company, while Mazda and Denso each hold 5% stakes.

The four automakers, in addition to dispatching engineers to work at the company, will share research costs. About five engineers from each of the four carmakers will participate in the project, raising the number of engineers at the new company by about half to around 60.