Automaker follows up on $1bn investment with 'irresistible' financing 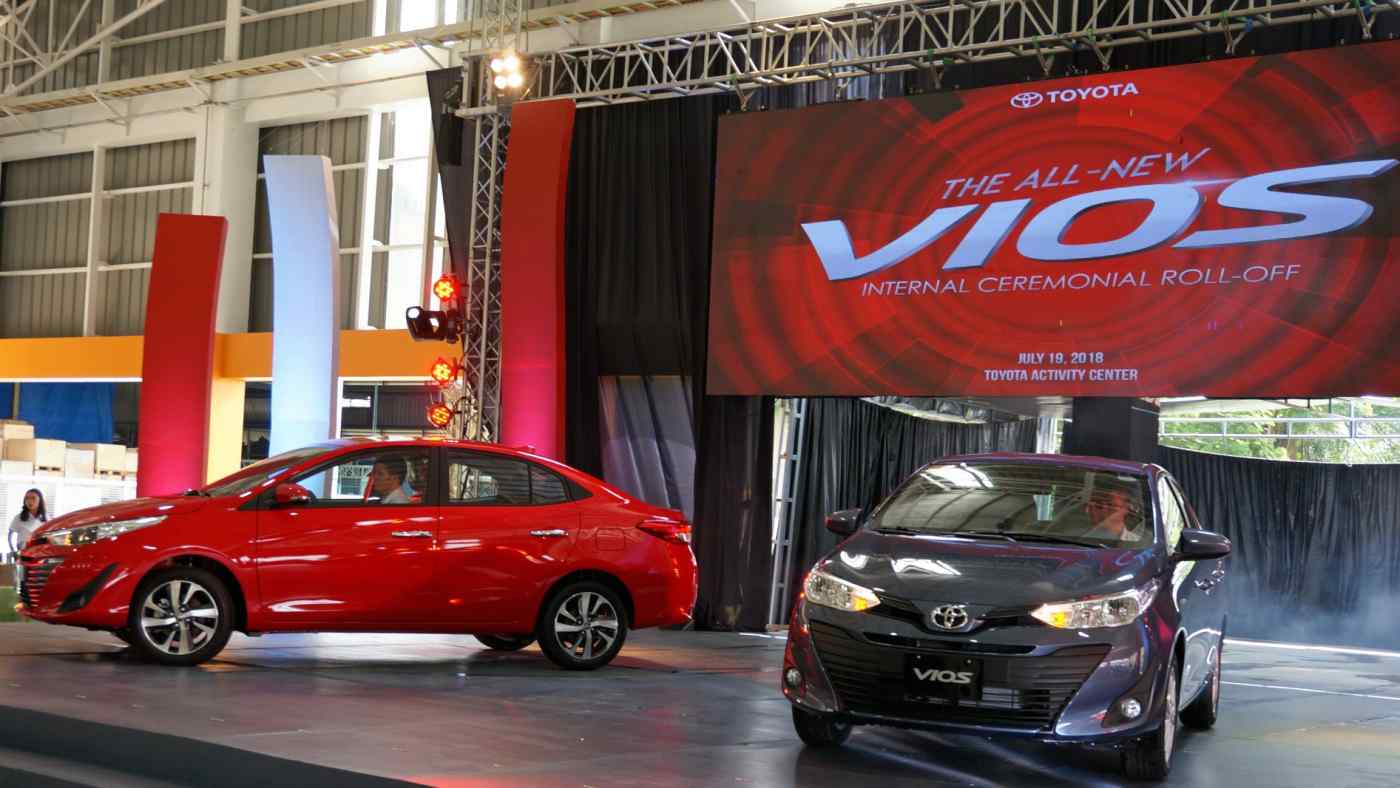 MANILA -- Expanding on its new investment in Singapore-based ride-hailing company Grab, Toyota Motor will extend favorable auto loans and service discounts to drivers in the Philippines, aiming to give a boost to flagging new-car sales.

Japan's top automaker invested $1 billion in Grab in June, and the incentives represent Toyota's first related initiative in Southeast Asia, where Grab is a dominant player.

The automaker hopes to encourage drivers to replace their old cars with newer ones like the Vios compact, which went into local production in July. The car is a common choice for Grab drivers along with Mitsubishi Motors' Mirage.

Toyota's incentives will be limited to current Grab drivers for now, due to Philippine authorities' caps on the size of vehicle fleets that can be used for ride-hailing apps.

The Philippines raised the excise tax on automobiles in January, and a softer peso prompted dealerships to raise prices. Rising inflation has reduced spending on luxury items, Suzuki said.