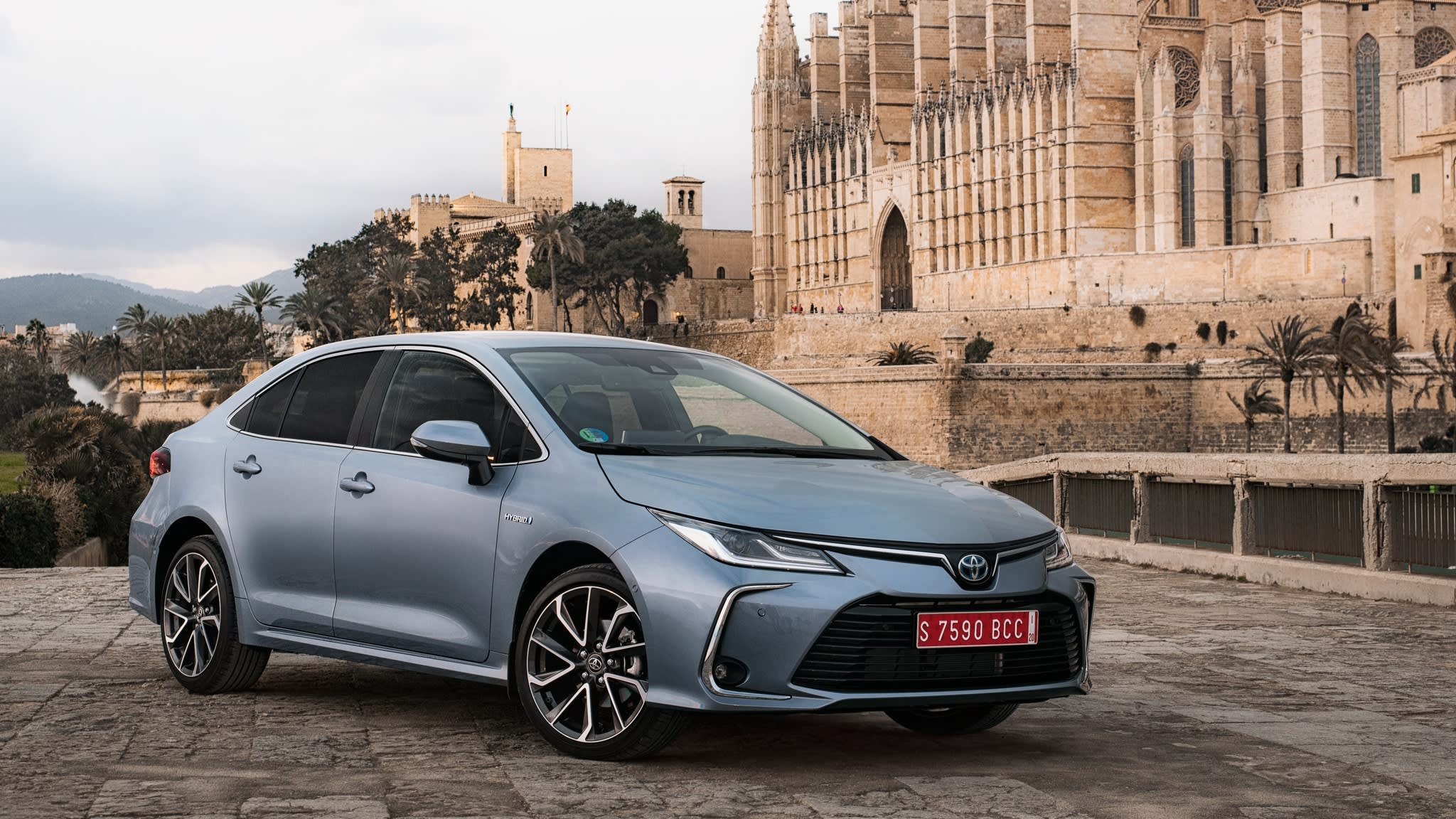 GENEVA -- Toyota Motor suggested Wednesday that it could end U.K. production as early as 2023 if the country leaves the European Union without a deal on the terms of its departure, adding to the chorus of warnings from automakers as the Brexit deadline approaches.

"If the business environment becomes very, very difficult to operate," a future withdrawal "should be on the agenda as well," Johan van Zyl, CEO of Toyota Motor Europe, told reporters at the Geneva International Motor Show. He also mentioned less drastic options, including scaling back production or investment.

The prospect of Brexit has rattled the British auto industry, which employs 900,000 people and generates 44 billion pounds ($57.9 billion) in annual exports, accounting for 13% of the country's total. A growing list of automakers are considering reducing or ending British production, a trend sure to exacerbate an already tumultuous political situation.

Toyota employs a total of 3,200 people at its Burnaston auto plant in central England and its Deeside engine factory in Wales. The Burnaston facility, which began operating in 1992, produced 129,000 vehicles last year -- nearly 10% of Britain's total auto output. Toyota in 2017 announced plans to upgrade the plant, and production of a new Corolla for the European market recently started there.

But the possibility of high tariffs resulting from a no-deal Brexit is forcing the automaker to ponder the future of these operations beyond 2023, after the next model revamp.

Toyota's British plants source about half their parts from other EU countries and Turkey, and 90% of the autos made at the Burnaston site are exported within the EU. Moving from the current zero-tariff regime to the 10% duty set by World Trade Organization rules in the absence of a trade deal would squeeze profits, making U.K. production "very difficult," van Zyl said.

The Toyota Europe chief stressed that the company does not want to leave the U.K., noting its recent investment. But "if we do not have competitiveness, we cannot compete," he said.

He urged the British government to maintain frictionless, untaxed movement of goods across borders.

Unlike other automakers, such as Honda Motor and BMW, Toyota has no plans to pause production after the current Brexit deadline of March 29. The company has stockpiled enough parts for three days in case of logistics problems in the event of a no-deal Brexit, though van Zyl said production will have to stop if the turmoil extends beyond that time frame.

The Burnaston plant normally stocks just four hours' worth of parts under Toyota's just-in-time model. On average, 50 trucks a day deliver parts there from Europe after crossing the English Channel via the Port of Dover. Any delay or disruption would bring production to a screeching halt.

Honda said in February it would close its U.K. plant in 2021, and Nissan Motor has canceled plans for British production of the X-Trail sport utility vehicle. BMW and Ford Motor also are considering moving production.