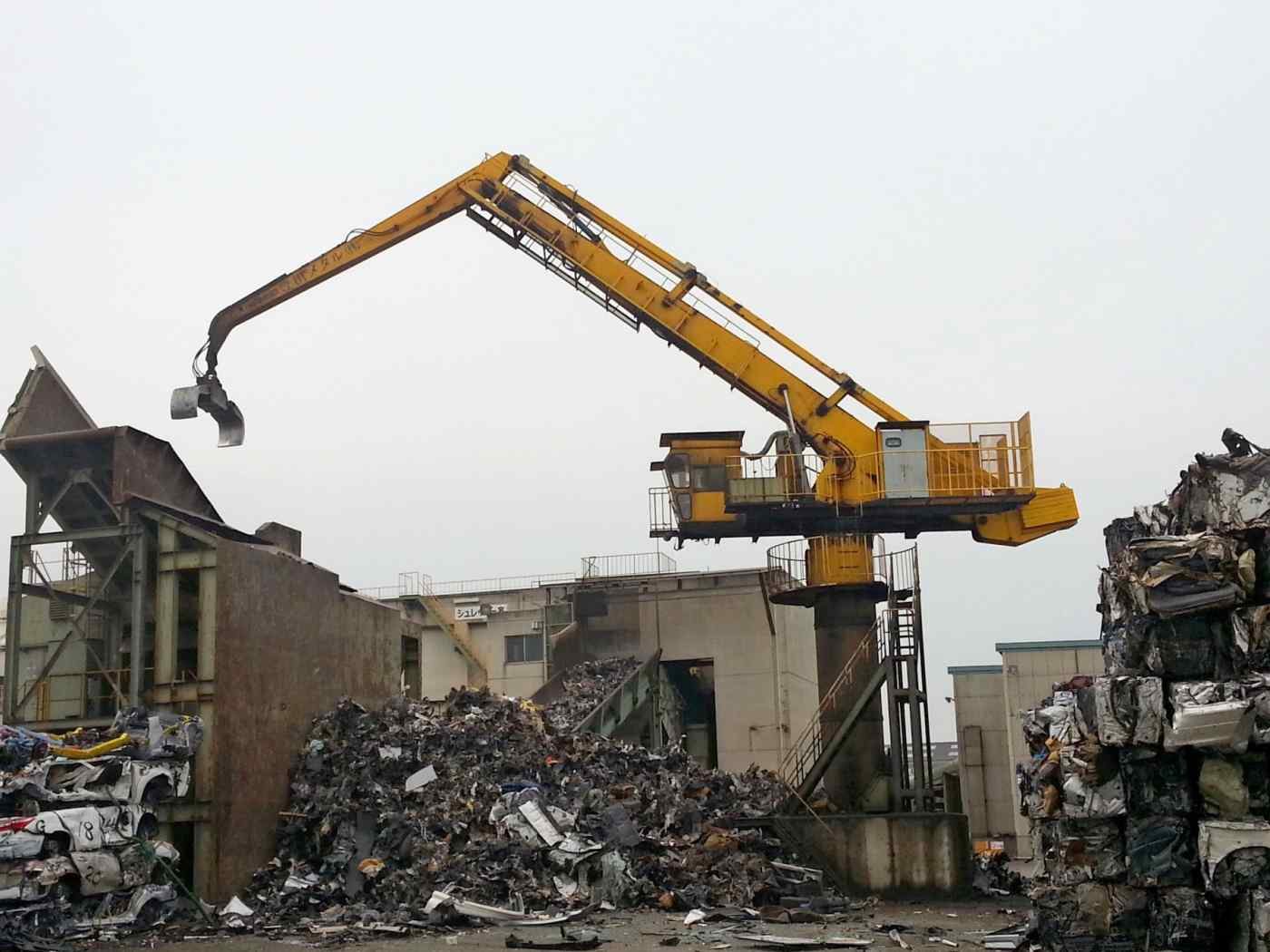 Toyota and group companies are stepping up their recycling of scrap cars.
April 9, 2016 05:55 JST | China
CopyCopied

NAGOYA -- Toyota Motor plans to promote the extraction of materials from scrap cars in developing countries by sharing expertise with 100 or so companies.

Recycling materials used in cars is a new concept in many emerging economies, where the Japanese automaker will support efforts to establish best practices. Toyota-approved plants will be provided with technologies for extracting recyclable resources, such as copper from wire harnesses and dysprosium from motors.

Toyota plans to have its first authorized plant in Beijing, which will be the company's second recycling facility in China.

The automaker will also provide assistance in training. Recovered materials will be sold through regular commercial channels for the time being. If the quantities rise high enough, the group will also consider using them in its vehicles.

In Japan, the automaker operates recycling programs through a joint venture with Toyota Tsusho and others, with recycled material accounting for 20% of plastic parts used in the Sai hybrid on a weight basis. The expertise gleaned from such efforts will be shared with facilities in emerging markets. The automaker also plans to stop selling cars powered solely by gasoline engines by 2050.

The Toyota group, which includes Daihatsu Motor and Hino Motors, was the world's top automaker for a fourth year running in 2015, selling more than 10 million vehicles. By promoting recycling in emerging markets, the group aims to ease the environmental impact of its operations.

Vehicles scrapped in the six major members of the Association of Southeast Asian Nations, including Thailand and Indonesia, will rise from about 420,000 in 2013 to 980,000 in 2020, predicts the Yano Research Institute in Tokyo. China will junk an estimated 10 million in 2020.

The growing popularity of hybrid, electric and other environmentally friendly cars is propelling automakers into recycling. Such vehicles use rare-earth metals, and recycling the materials will help automakers lower production costs.

Nissan Motor has been working with recycling companies to recover more steel sheet, aluminum materials and plastic interior parts. It aims to increase the use of recycled materials in its vehicles to 25% in the year ending March 2017. The company also has a project to repurpose batteries used in electric and other vehicles as residential storage batteries.

Honda Motor has been recovering rare earths from scrapped hybrids in Japan, the U.S. and Europe, using them in new vehicles.