Trade war makes it imperative to develop technology in China 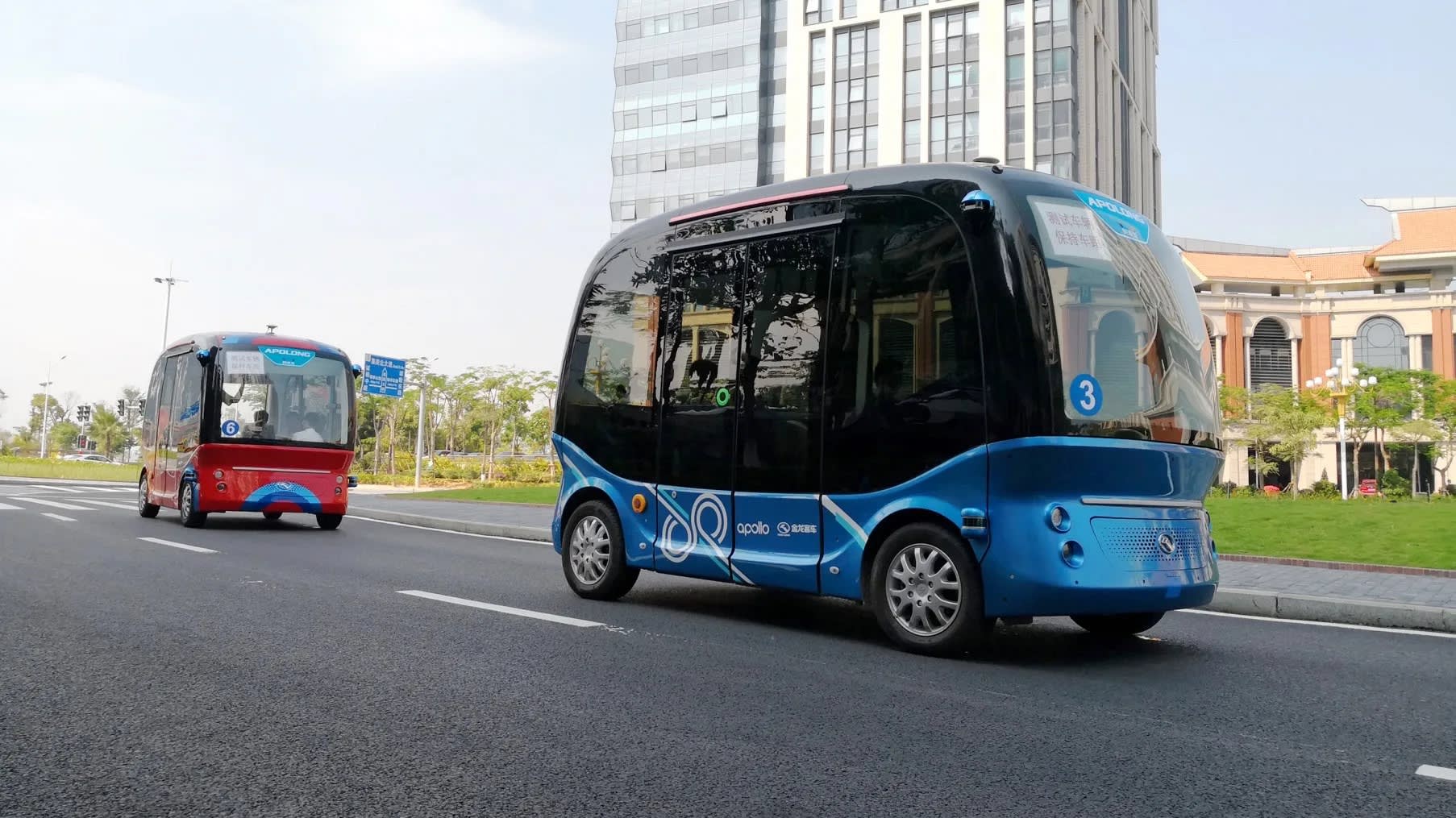 NAGOYA, Japan -- Toyota Motor will sign on to the Apollo self-driving platform led by Chinese internet search provider Baidu, as Beijing bolsters efforts to commercialize the technology amid a growing rivalry with the U.S.,Nikkei has learned.

Launched in 2017, Apollo is an open-source platform powered by machine learning that partner companies can use to develop their own self-driving technologies. By using expertise gleaned from the project, Toyota hopes to advance its own development of autonomous vehicles in China.

Beijing considers Apollo a key project for promoting artificial intelligence and has extended technological and financial assistance for its road tests. Over 135 companies worldwide have joined the platform, including Volkswagen, Ford Motor, Intel and Nvidia.

Toyota will be the second Japanese automaker to take part, following Honda Motor.

Toyota has intensified its efforts on autonomous vehicles in recent years. The automaker said in April that it would invest in a self-driving spinoff by Uber Technologies. The two companies plan to develop a completely autonomous vehicle to be used for Uber rides starting in 2021, and also work together on creating a mass-market self-driving kit.

The automaker set up the Toyota Research Institute in the U.S. as well, and launched a software development unit last year in Tokyo to apply TRI's findings to an actual self-driving system.

In China, in addition to joining the Apollo project, Toyota is considering setting up a research and development center in Shanghai or Beijing to supplement its main facility in the Jiangsu Province city of Changshu. It plans to work with more local partners to bring in new know-how.

Toyota's increased focus on China is fueled partly by the trade war. Because it is becoming more difficult to use U.S.-developed technology in China, the company wants to have a self-sufficient research framework in the country.

China, already the world's largest market for new cars, is quickly becoming a key player in electric and autonomous autos as well. Xiong'an New Area, a special economic zone backed by President Xi Jinping, is shaping up as a mecca for self-driving technology.

Self-driving cars will make up 35% of all new vehicles sold in China in 2030, PricewaterhouseCoopers estimates, far exceeding the 10% predicted for the U.S.

Toyota has fallen behind in the Chinese market in recent years, controlling just 6% of new-car sales there despite a 10% share globally. But it is working hard to catch up. Despite a drop in China's new-car sales last year, Toyota logged a 14% jump in the country to over 1.48 million units. The company also said in April that it will open access to 23,740 patents on hybrid vehicles for free.