Luxury brand's first-ever boat is made in America 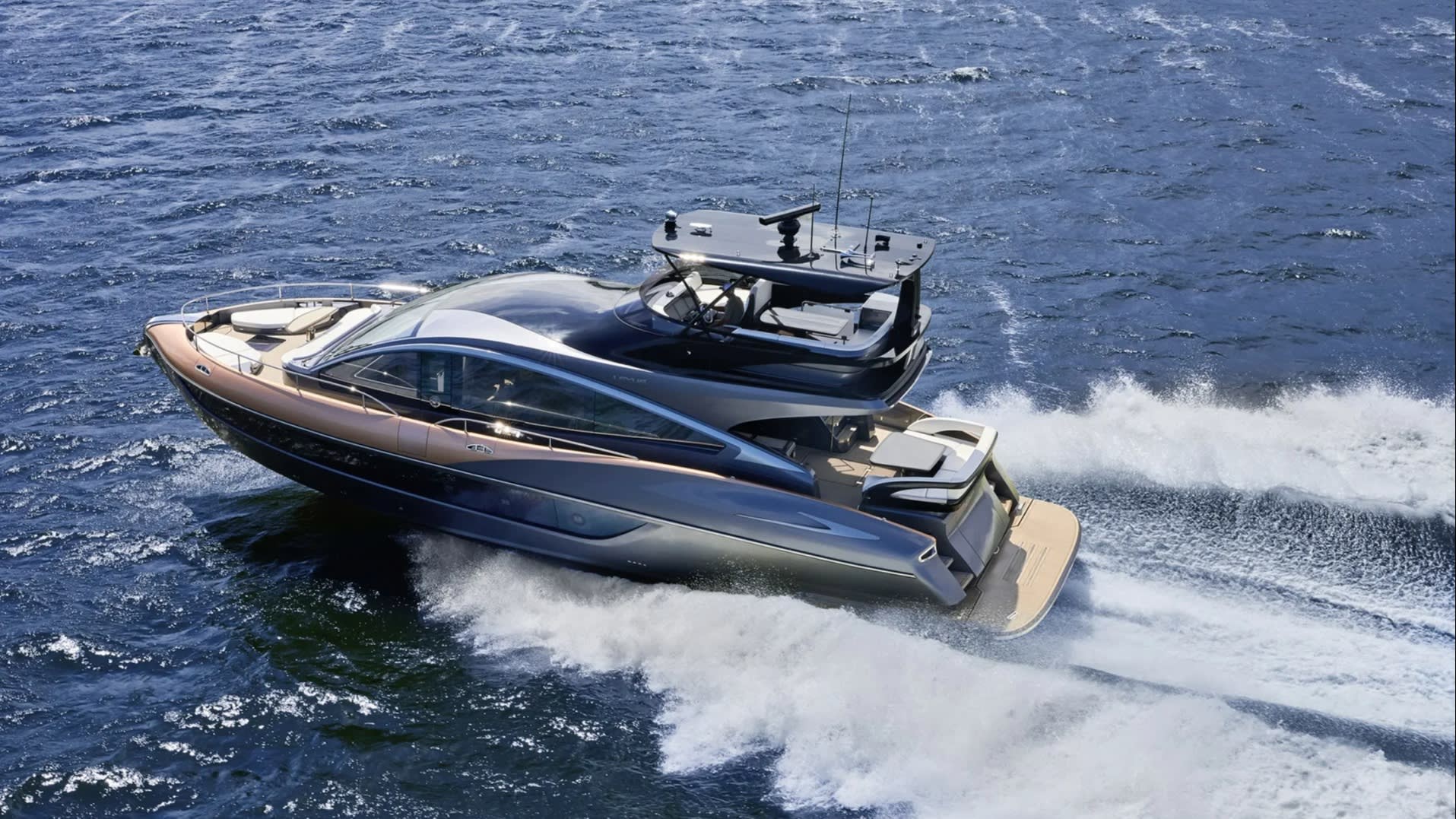 TOKYO -- Toyota Motor has unveiled the first yacht under its Lexus luxury brand, with a 450 million yen ($4.17 million) price tag in Japan that aims it squarely at the super-rich.

The LY 650 will launch in Japan, the U.S. and Canada on Oct. 30. The 20-meter vessel combines Toyota's shipbuilding expertise with the design sensibilities of Lexus, featuring a curvy motif and a luxurious interior. It contains three sleeping quarters, with space for six people.

The boat was designed in collaboration with the Italian yacht designer Nuvolari Lenard and is built in the U.S.

Toyota has sold about 900 boats in Japan since establishing its shipbuilding business in 1997. This is the first foray outside autos for Lexus, which unveiled the yacht concept in January 2017.