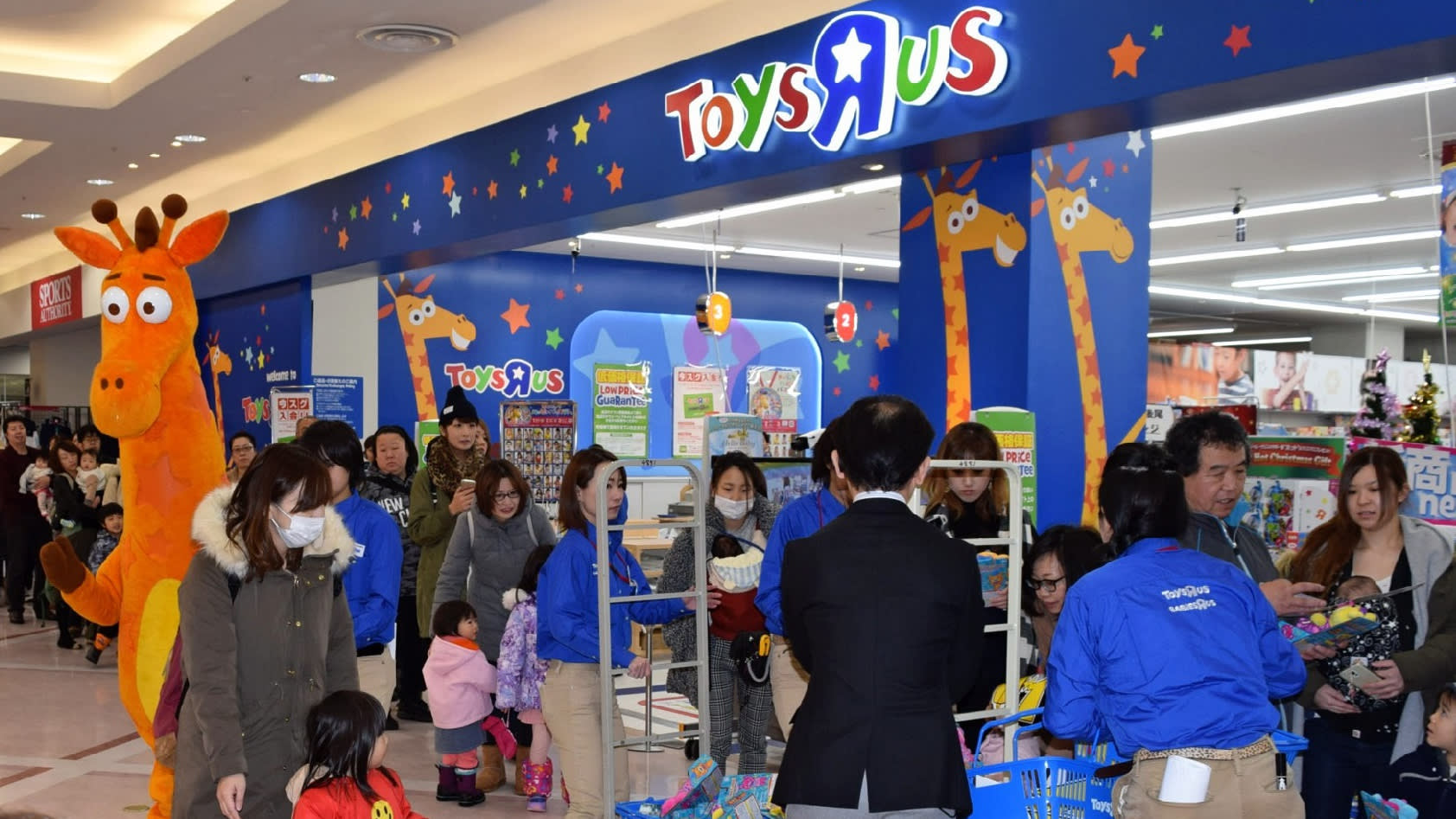 TOKYO -- Bankrupt U.S.-based retailer Toys "R" Us will sell its roughly 85% stake in its Asian business to a regional joint-venture partner and creditors, the Asian unit said Friday.

The relatively healthy Japanese operations will continue running. The deal transfers an additional 6% stake to Hong Kong-based partner Fung Retailing to make it Toys "R" Us Asia's top shareholder, with an overall interest of 21%. The other 79% goes to investment funds and financial institutions owed debt by the toy seller.

Under the new lead shareholder, the Asian business will recraft its strategy to seize on an expected rise in demand for toys and baby products accompanying economic growth in emerging markets like China, India and Southeast Asian countries. Expertise from the Japanese unit is seen as key to Asian expansion.

Eyes had been on the auction process for Asian operations of Toys "R" Us, which filed for bankruptcy protection in the U.S. in September 2017 over its massive debt and stiff competition from online retailers. Toys "R" Us-Japan will remain wholly owned by the Asian business.

Toys "R" Us directly operates around 450 stores across Asia with Fung Retailing, a corporate sibling of multinational retail group Li & Fung. The toy seller has about 160 locations in Hong Kong, mainland China and Taiwan, as well as about 130 in Southeast Asian countries including Brunei, Thailand, Malaysia and Singapore. In Macau and the Philippines, licensees operate more than 80 Toys "R" Us stores. Net sales from China and Southeast Asia came to $375 million for the year ended January 2017.

In most markets, the Babies "R" Us brand often shares retail space with the toy business. But in Japan, the baby goods brand is strong enough to expand on its own. It has drawn praise for expertise in attracting customers of child-rearing age, mainly with events targeting mothers. The Japanese unit can supply this know-how to Asian markets with strong growth prospects for baby goods, according to Toys "R" Us-Japan President Dieter Haberl.

Sales at the Japanese unit edged down on the year to 139.4 billion yen ($1.24 billion) for the year ended January, but strong showings at Babies "R" Us helped net profit surge roughly 30% to 2.2 billion yen, according to Tokyo Shoko Research. Toys "R" Us-Japan operates about 160 stores nationwide, and Haberl has expressed optimism about room for growth despite the shrinking population.

The company plans to continue opening Japanese stores at a pace of 10 a year, focusing on smaller shop floors -- about 30% to 50% the size of its larger locations -- in such prime spots as commercial facilities near train stations. It also intends to bolster online shopping operations.