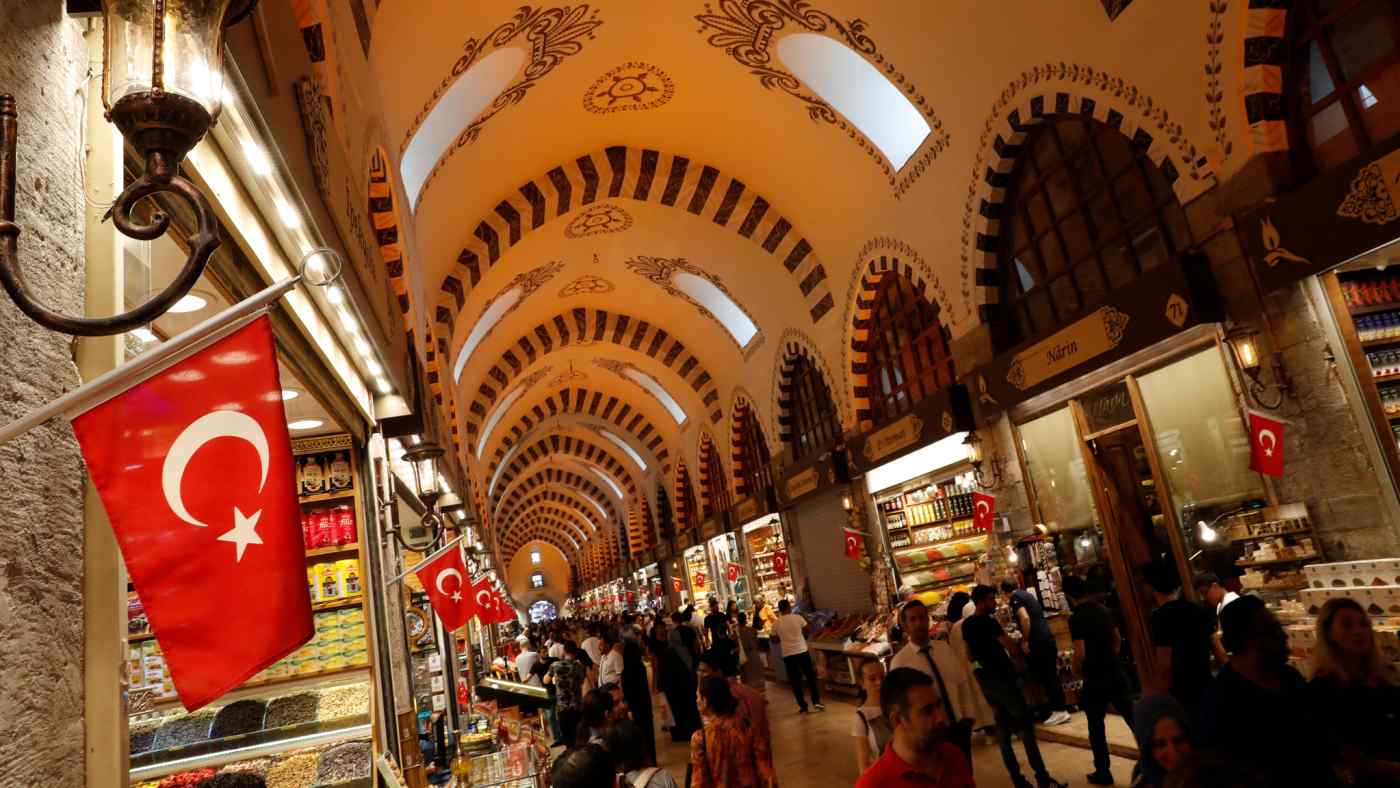 TOKYO -- Toyo Ink SC Holdings will postpone the construction of its Turkish plant, scheduled to start in the second half of 2018, by six months to a year because the lira's plunge raises the cost of procuring materials from abroad, Nikkei has learned.

The Japanese company had planned to build a facility for polymers used in making inks for the packaging of food and other products. Toyo Ink purchased roughly 62,000 sq. meters at an industrial park in Manisa Province in western Turkey and selected a construction company for the project.

The plant was to be completed by late 2019 followed by further capacity increases to ink and coating production within three to five years.

But the lira's depreciation this month disrupted the plan. In mid-August, Turkey's currency fell to a record low of 7.2 to the dollar from 4.9 at the end of July. Toyo Ink put the project on hold to see how the lira moves and to ascertain the impact on the Turkish economy.

The company has been expanding in Turkey, which it positions as a foothold for boosting business in the Middle East and Central Asia. Toyo Ink established a sales company in the country during 2015 and acquired a local ink maker the following year for roughly $45 million.

Toyo Ink estimates that operating profit for the current year ending in December will be eroded by roughly $1.8 million if the lira remains at the current level. But the impact on overall earnings likely would be negligible, as the company forecasts operating profit of $165 million.

Among Japanese companies in Turkey, Toyota Motor builds sport utility vehicles and other autos there. DyDo Group Holdings sells carbonated drinks and other beverages via channels such as supermarkets and restaurants through a local company in which it has invested.