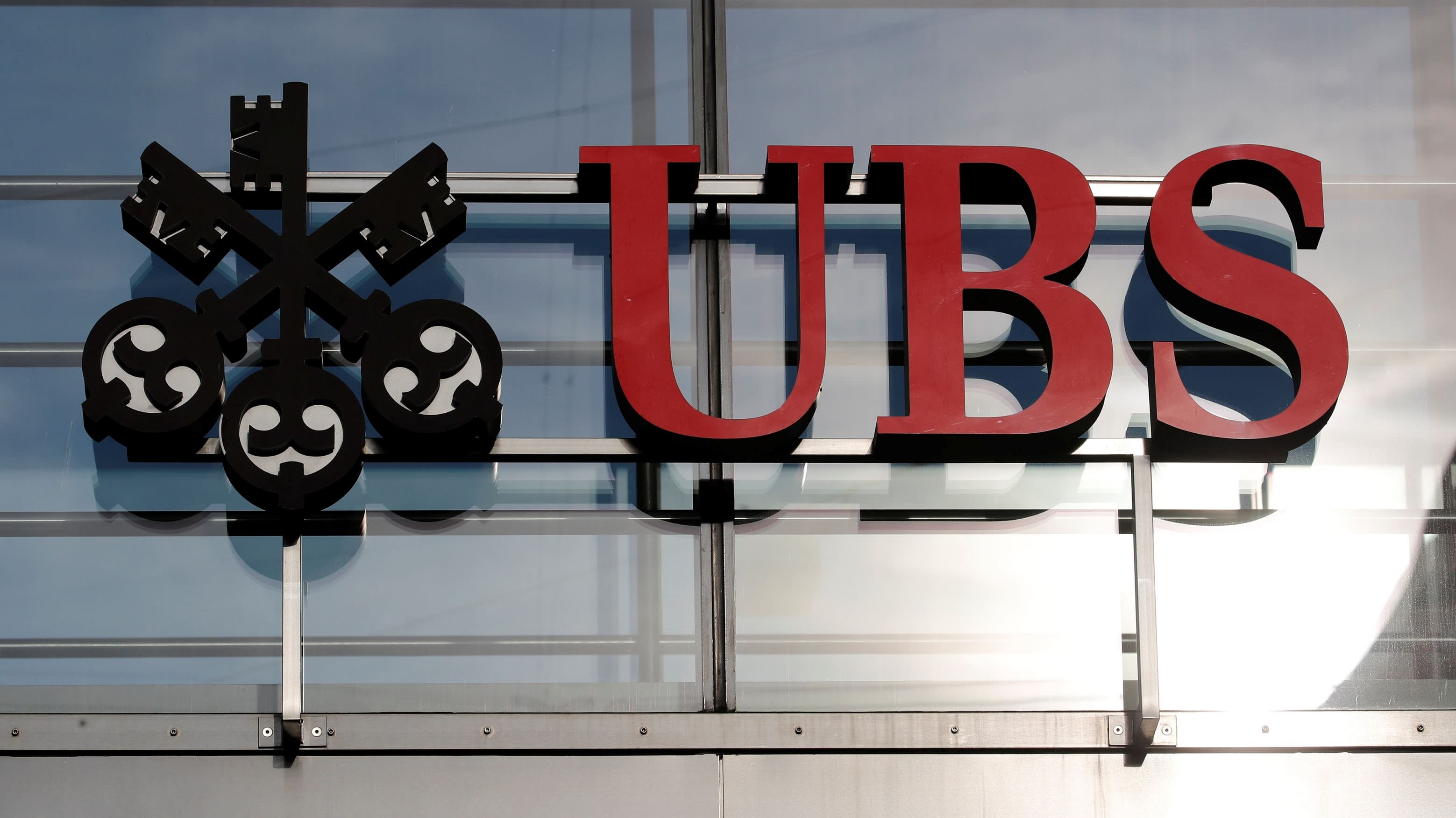 For investment banks, the lack of control over joint venture operations in China's potentially lucrative securities market has resulted in difficulties in integrating mainland ventures with global operations.   © Reuters

The Swiss bank, which currently owns 24.99 percent of the UBS Securities Co joint venture, had applied in May this year to the China Securities Regulatory Commission (CSRC) to raise its stake to 51 percent.

"This will be the first foreign-controlled brokerage approved by the securities regulator since the rules on foreign investment in brokerages were implemented," the CSRC said on social media website Weibo late on Friday.

"Growing our China business is key element of our strategy. The further opening up of China's financial sector represents great opportunities for our wealth management, investment bank and asset management businesses," UBS Chief Executive Sergio Ermotti said in a statement.

"Since establishing our onshore presence in 1989, we have been at the forefront of foreign investment in China. This step underlines our long-term commitment to this market and we will continue to pursue opportunities."

The nod to raise its holding in UBS Securities potentially allows the Swiss bank to expand its business in the world's second-largest economy. The venture's existing operations include debt and equity underwriting and financial advisory.

The biggest global investment banks, which have struggled to build their China businesses under rules that previously limited them to 49 percent ownership, have long sought the lifting of such limits on joint ventures.

JPMorgan Chase and Japan's Nomura Holdings have also applied to set up majority-controlled joint ventures. Unlike UBS, neither currently has a mainland joint venture and would need to start any such operation from scratch.

Beijing has set an agenda to open up its financial sector and has taken steps this year to also relax foreign ownership in life insurance and asset-management joint ventures against the backdrop of the Sino-U.S. trade war.

China will accept applications early next year from foreign life insurers seeking to take control of their local ventures and is even considering giving them full ownership earlier than flagged, sources told Reuters this month.

"We will actively push ahead to open up capital markets and will steadily make every step work towards liberalisation," the CSRC said in its statement.