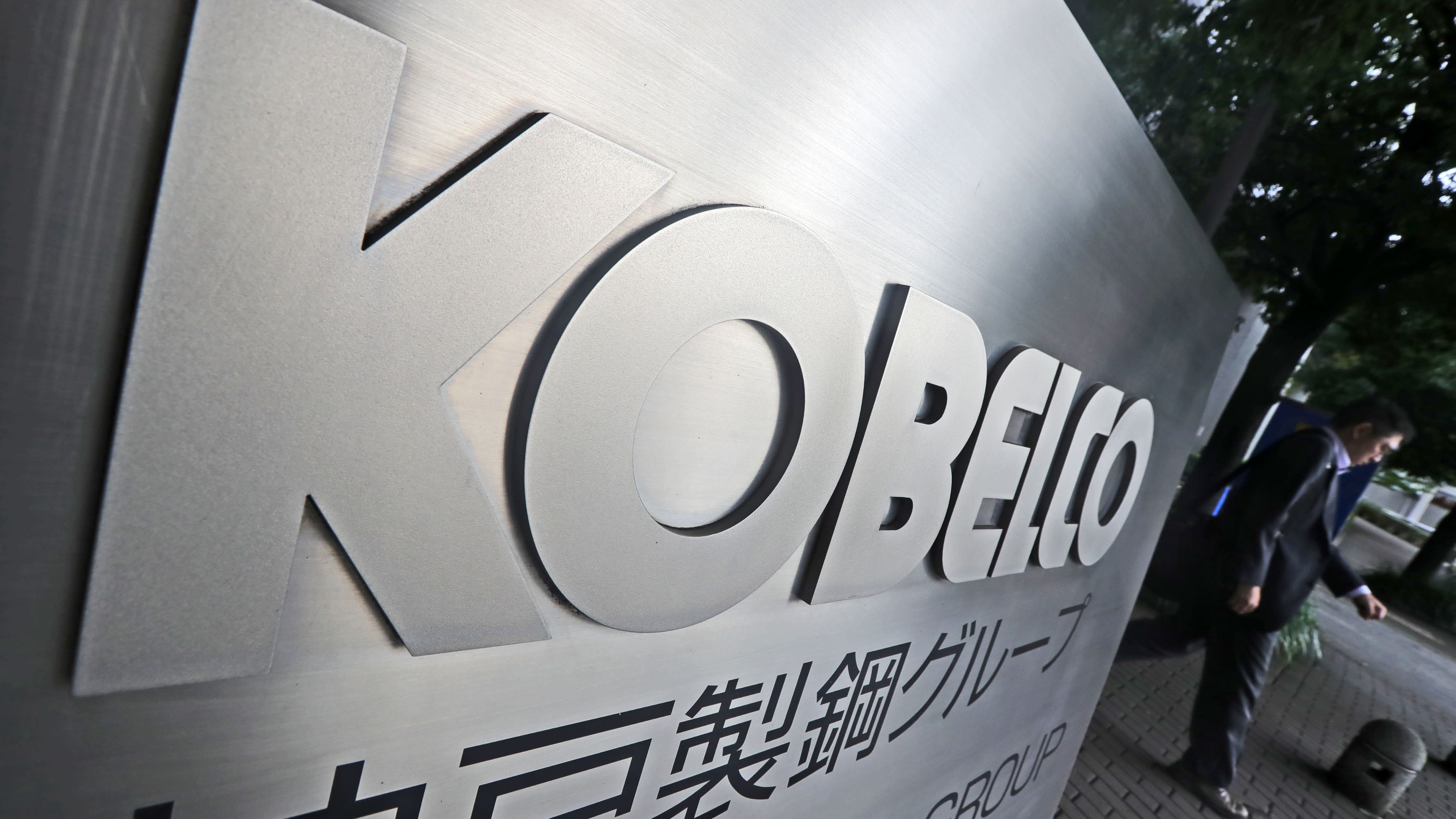 Kobe Steel has received a request from U.S. legal authorities for information related to the steelmaker's falsification of data on various products. (Photo by Ken Kobayashi)
Business

TOKYO -- As new revelations showed routine misreporting of quality data at Kobe Steel, the Japanese group said Tuesday that the U.S. Department of Justice had asked it to provide technical documents on certain products sold in the U.S. through its subsidiaries. Is Japan rotten to the core? No

The major Japanese steelmaker has admitted that it falsified inspection data on a wide range of products, including aluminum and copper materials. The scandal has had ripple effects on industries around the world. General Motors and Ford Motor of the U.S. are reportedly looking into the impact of the falsified data on their cars.

Kobe Steel said in a statement that it is committed to cooperating with the U.S. investigation. It remains unclear what effect the request for data may have on Kobe Steel's financial results, the company said.

So far the Justice Department has called on Kobe Steel to submit a list of the companies that supplied the suspect parts, as well as the product names. But depending on the outcome of the department's examination, the U.S. Congress might decide to hold a hearing on the matter as it did on the Takata air bag defects.

"The very fact that the Justice Department has asked for documents has a weighty significance," said Tsuyoshi Imai, a lawyer with U.S.-based firm Ropes & Gray.

But it remains to be seen whether U.S. authorities will launch a full-fledged probe into Kobe Steel, as there have been no reports of deaths resulting from the steelmaker's products in question. Takata, a Japanese car parts maker, reached a $1 billion settlement with the U.S. Justice Department over its air bag defects, which have been linked to fatalities.

Kobe Steel said Tuesday that aluminum and other products with bogus quality data had been supplied to about 500 companies, up from initial reports of about 200.

In addition to GM and Boeing, other U.S. companies, including electric vehicle maker Tesla, have used such Kobe Steel products.

Kobe Steel, together with Toyota Motor and other Japanese automakers, is now investigating the impact of the scandal on the performance of its customers' own products. The results of the inquiry are expected to be announced as early as this month.