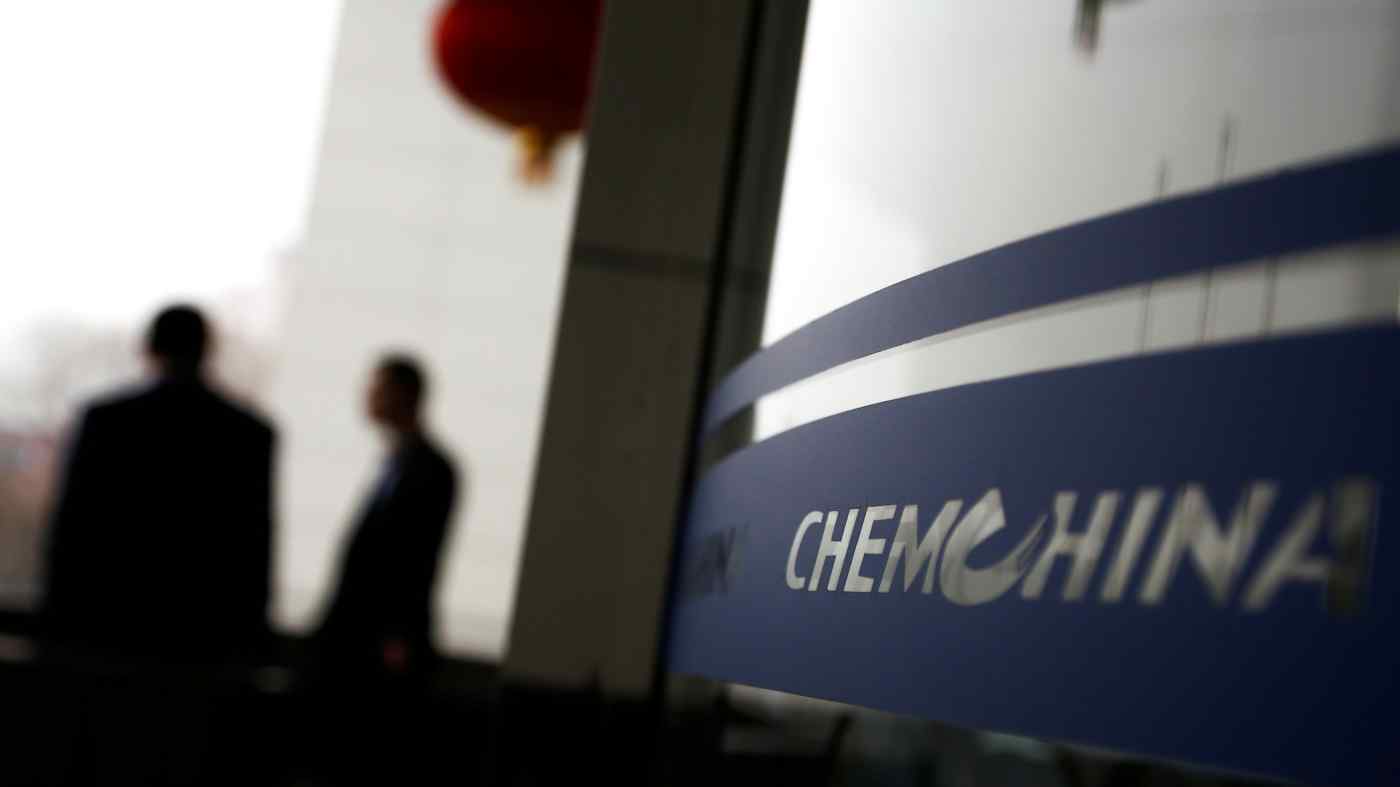 NEW YORK -- ChemChina has issued new offshore bonds with the help Goldman Sachs, Barclays and other leading Western financial institutions, despite being placed on a list of "Communist Chinese military companies" by the U.S. Defense Department last month.