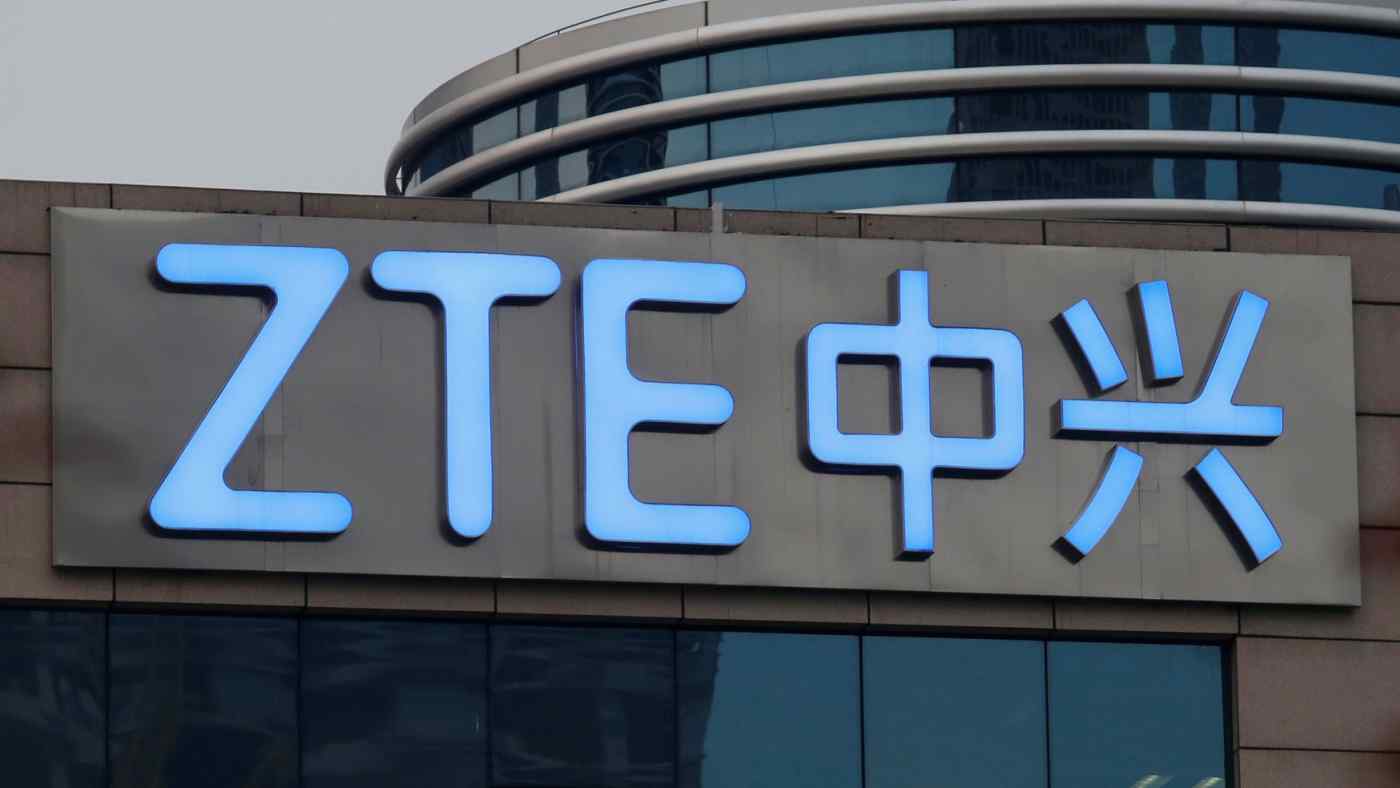 WASHINGTON -- The Department of Commerce has prohibited American technology exports to Chinese telecommunications equipment manufacturer ZTE for seven years as the Trump administration steps up its fight against outflows to Iran and North Korea.

ZTE pleaded guilty in March 2017 to illegally shipping items of American origin to the two countries from 2010 to 2016. It agreed to $1.19 billion in penalties and a suspended denial of export privileges.

On Monday, the Commerce Department said it has activated the denial order because ZTE made false statements to cover up how it had "paid full bonuses to employees that had engaged in illegal conduct, and failed to issue letters of reprimand."

"ZTE misled the Department of Commerce," Commerce Secretary Wilbur Ross said in a news release. "Instead of reprimanding ZTE staff and senior management, ZTE rewarded them. This egregious behavior cannot be ignored."