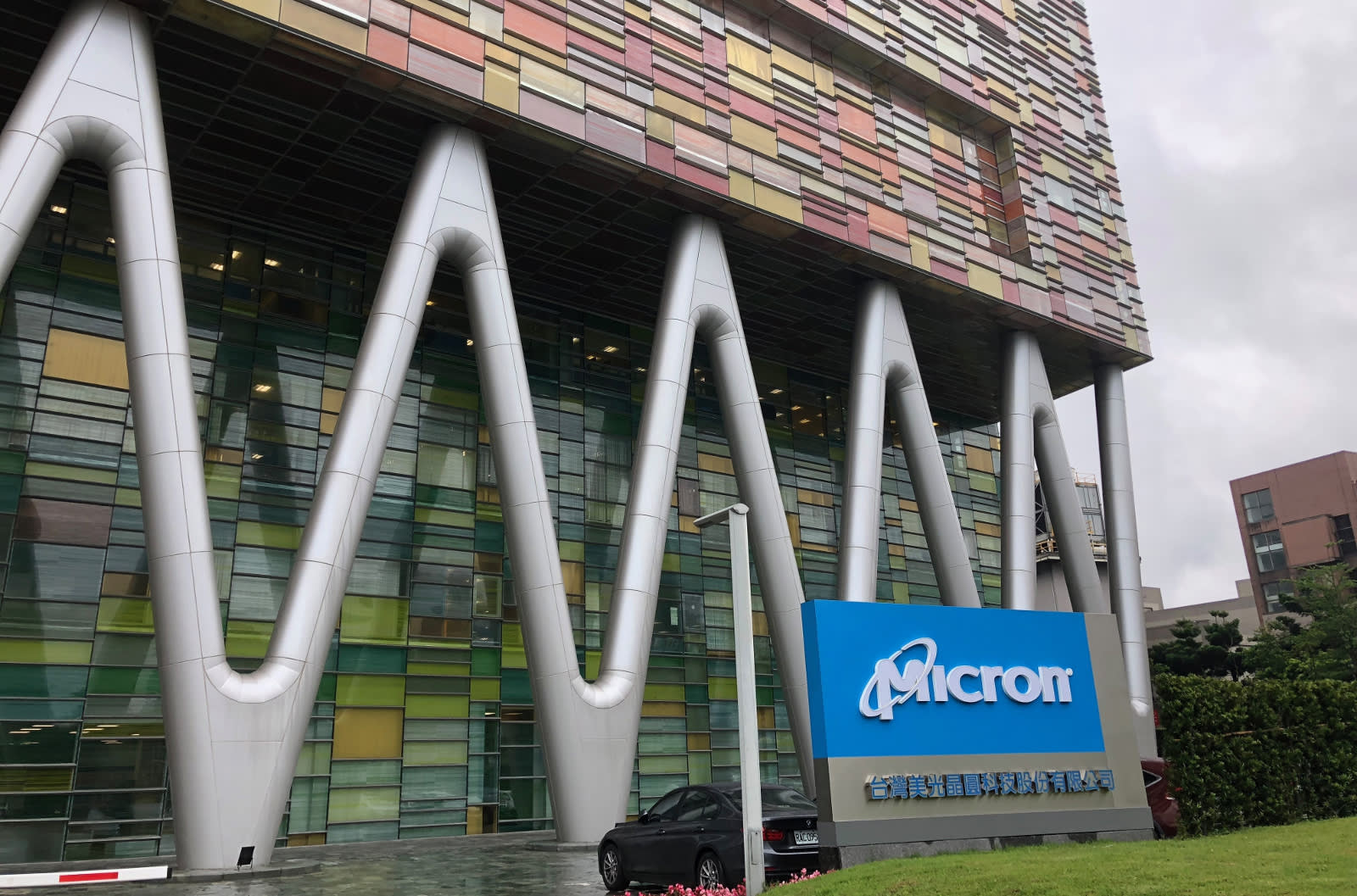 TAOYUAN, Taiwan -- Memory chip maker Micron Technology looks to increase its Taiwanese workforce by at least 800 by 2019, downplaying the risk of losing workers to Beijing-backed rivals aggressively building their own operations in China.

The U.S. company has lost hundreds of engineers in Taiwan since moving in December 2015 to purchase full control of Inotera Memories, a joint venture with local partner Nanya Technology. The $4 billion deal was completed in late 2016.

"[Chinese emerging players] certainly have the incentive to hire people from our talent pool," Wayne R. Allan, senior vice president of global manufacturing at Micron, told a small group of reporters in Taiwan on Tuesday. "It's natural when you go through an acquisition like Inotera, the attrition rate can go up. But that's coming down significantly, with the annual attrition rate of 10% for the past 12 months ... Many of them are not going to China."

Taiwan serves as the company's biggest production base for dynamic random access memory, while Singapore plays that role for NAND flash products. DRAM and NAND are crucial memory chips used in electronic devices ranging from smartphones to connected cars.

Micron Taiwan had 6,800 workers as of March, Allan said, and his company intends to raise that count to 7,650 by the end of 2019. This compares with 7,500 staffers in Singapore. With more than 34,000 employees globally, Micron is the world's third-largest DRAM provider and ranks fourth as a NAND chipmaker, supplying to a wide variety of electronics brands including Apple. "As we look at the potential threats in China, what I can say is there is a very high bar for new entrance to this business because intellectual property is very rich," Allan said. "That's not something you can replicate overnight."

Micron sees no incentive to license the intellectual properties to emerging Chinese competitors. "We have a lot of business in China. But when it comes to licensing chip technology, that's not something we will currently contemplate," Allan said.

Most memory chip makers including Micron have enjoyed a strong financial performance since late 2016 thanks to surging memory prices and tight supply. Micron's revenue jumped 58% on the year to $7.35 billion for its fiscal second quarter, which ended March 1. The company's net profit of $3.31 billion for the period surged 270% from a year ago.

Allan said his company still sees a healthy market throughout this calendar year, with demand ranging from data centers to connected vehicles driving the need for memory chips.

Micron continues to expand operations globally, having begun a new NAND project this month bringing 1,000 jobs in Singapore. The chipmaker also is expanding sites in the Japanese city of Hiroshima and the western U.S. city of Boise, while bolstering in-house chip testing and packaging capacities in Taiwan.