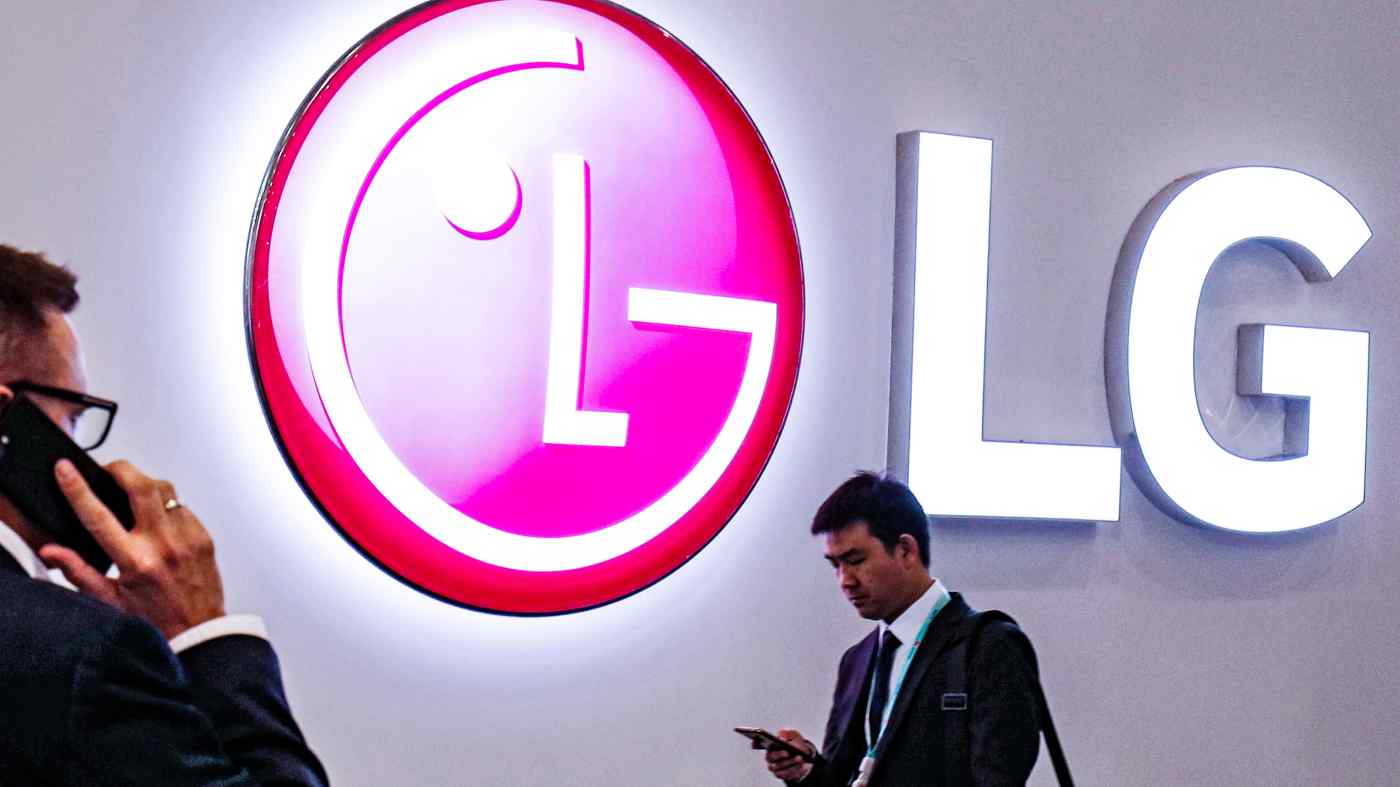 SEOUL -- A U.S. hedge fund is challenging a plan by South Korea's LG to spin off four affiliates through a new holding company for a relative of the Koo family, arguing that it will fail to create value for long-suffering minority shareholders.

LG announced last month it would create a new holding company for the companies by next May.

"For LG, although the spinoff would divest some non-strategic assets, it does so while sacrificing 9% of LG's cash balance, 17% of its dividend revenue and 3.6% of royalty revenue," said Whitebox in the letter. "This means that the ability for LG to create value for shareholders at the holding company level in the future is compromised without any sort of compensation."

The complaint comes as LG tries to overhaul corporate governance after Chairman Koo Kwang-mo took control of the company more than two years ago.

The spinoff would help Koo consolidate his grip at LG, while vice chairman Koo Bon-joon -- uncle of Kwang-mo -- would leave the group by taking his own share.

An LG tradition directs that the eldest son of the previous chairman becomes head of the company while younger brothers leave by taking their own shares.

"We are deeply dismayed that the purported rationale for this transaction is to support Koo Bon-joon in developing his own business group, like others in his family," said Whitebox. "Given LG's staggering net asset value discount and the apparently anti-shareholder rationale for this transaction, we have serious concerns about the spinoff decision."

Whitebox is the latest foreign hedge fund trying to take on South Korea's family-run conglomerates, known as chaebol. Elliott opposed the merger of Samsung C&T and Cheil Industries in 2015, but the U.S. hedge fund failed to block the deal, paving the way for Cheil's major shareholder and Samsung Electronics Vice Chairman Lee Jae-yong to strengthen his grip.

Hedge funds are not alone in trying to challenge South Korea's chaebol. President Moon Jae-in has also vowed to rein them in. Moon's Democratic Party passed a bill last week to limit a major shareholder's voting right to 3% irrespective of the size of the stake when electing a board director in the audit committee, making it harder for the chaebol to appoint or dismiss company directors.

Moon took office in 2017, promising to curtail powerful conglomerates like Samsung, Hyundai Motor, SK and LG -- all pillars of the South Korean economy. But the president has so far struggled to deliver.

LG has 68 affiliates in South Korea, including 13 listed companies such as LG Electronics, LG Chem and LG Display.