Job.com envisions role as the 'Uber' of recruiting upon moving to Singapore 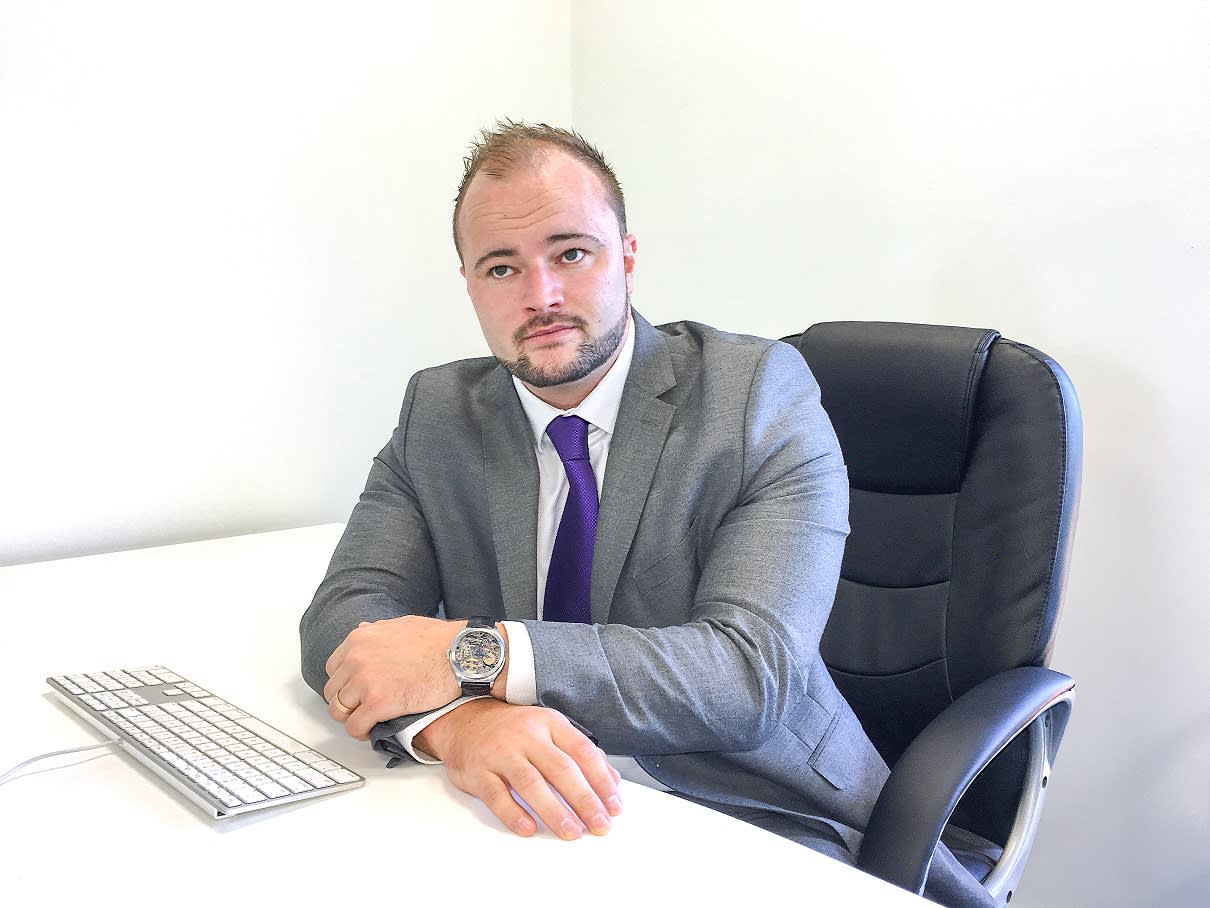 Job.com co-owner Arran Stewart looks toward the possibility of a buyout as he prepares a revamped job-search platform and a relocation from the U.S. to Singapore.

NEW YORK -- A 20-year-old American job-matching site seeks a rebirth as an Asia-based global operation tapping blockchain technology in an effort to become the "Uber" of its industry.

Job.com was acquired last fall by an English investment company co-led by entrepreneur and recruitment expert Arran Stewart. His team has been preparing to transform the namesake site as the company relocates its headquarters to Singapore.

"We'd like to do for the employment market what Uber did for taxis," Stewart said in a recent interview with Nikkei in New York, summarizing his ambitions for the $630 billion market using an analogy popular among Silicon Valley companies. "We are going to go global overnight."

The new platform scheduled to roll out in the U.S. and Asia by the end of May will connect job seekers directly to postings for which they qualify, using blockchain to provide security and trust for both parties by recording the entire process from the interview to the signing of an employment contract.

The distributed ledger technology should slash fees, Stewart said. Job.com will charge its clients -- the job-listing companies -- 6% of the posted position's salary, far lower than the conventional recruiting fee of 20%.

Job.com also intends to reward successful job seekers with a signing bonus equaling 5% of their total salary. The site will use JOB cryptocurrency tokens to pay the bonus as well as convert the payment to the employee's desired currency. The company reportedly raised $50 million through its token offering in January.

Stewart created this system to compete with conventional recruiting industry rivals. "Large companies such as Recruit Holdings (of Japan) have too much overhead to cut their revenue," he said. The system also offers a stronger incentive for candidates to use Job.com, because "they can get paid for getting a job."

Singapore serves as a natural choice for the upcoming relocation, Stewart said, because Asia makes up 34% of the global recruitment industry and the region has been an early adopter and hub for blockchain technology. Job.com already has a "large Asian presence, with nearly 300 shareholders from everywhere from Shanghai to Kuala Lumpur," the company co-owner said.

Job.com intends to expand into new countries through joint ventures with established local recruiting companies, Stewart said, as the recruitment process is unique in each nation. "We are going to give them the platform, the technology, and allow them to have a brand-new product to go to a market that they understand," he said.

This year's launch in Asia starts with Malaysia, India and China, before a push into Africa and Europe.

The company's aggressive expansion plan goes hand in hand with an exit blueprint. Stewart said his team is "positioning" for an initial public offering while also eyeing the possibility of a buyout.

"As a tech company, we're under a lot of pressure to deliver fast-paced growth," the co-owner said. "I would be happy to be a part of a big player, if the price is right."

Stewart cited Recruit's acquisition of Job.com rival Indeed, saying that "having a company buy you, or buy into you, gives huge credibility. It also allows you to exercise the plan faster."