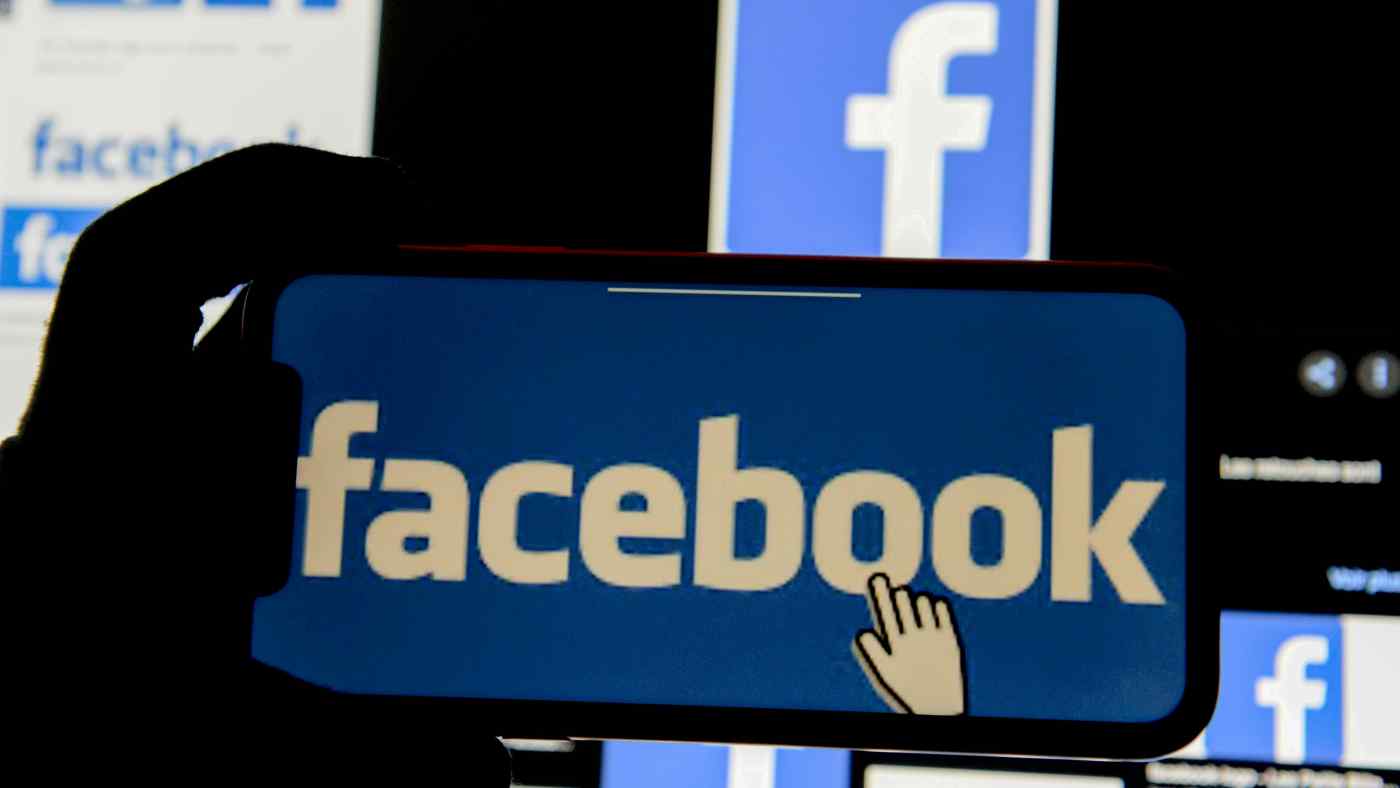 U.S. District Judge James Boasberg says the lawsuits are “legally insufficient” and do not provide enough evidence to prove that Facebook is a monopoly.   © Reuters
June 29, 2021 15:29 JST | U.S.
CopyCopied

WASHINGTON (AP) -- A federal judge on Monday dismissed antitrust lawsuits brought against Facebook by the Federal Trade Commission and a coalition of state attorneys general, dealing a significant blow to attempts by regulators to rein in tech giants.

U.S. District Judge James Boasberg ruled Monday that the lawsuits were "legally insufficient" and didn't provide enough evidence to prove that Facebook was a monopoly. The ruling dismisses the complaint but not the case, meaning the FTC could refile another complaint.

"These allegations - which do not even provide an estimated actual figure or range for Facebook's market share at any point over the past 10 years - ultimately fall short of plausibly establishing that Facebook holds market power," he said.

The FTC said in a statement that it is "closely reviewing the opinion and assessing the best option forward." The agency has 30 days in which to file a new complaint.

Boasberg closed that avenue for the states, however, in dismissing outright their separate complaint.

The U.S. government and 48 states and districts sued Facebook in December 2020, accusing the tech giant of abusing its market power in social networking to crush smaller competitors and seeking remedies that could include a forced spinoff of the social network's Instagram and WhatsApp messaging services.

The FTC had alleged Facebook engaged in a "a systematic strategy" to eliminate its competition, including by purchasing smaller up-and-coming rivals like Instagram in 2012 and WhatsApp in 2014. New York Attorney General Letitia James said when filing the suit that Facebook "used its monopoly power to crush smaller rivals and snuff out competition, all at the expense of everyday users."

Facebook, in an e-mailed statement, said: "We are pleased that today's decisions recognize the defects in the government complaints filed against Facebook. We compete fairly every day to earn people's time and attention and will continue to deliver great products for the people and businesses that use our services."

Richard Hamilton Jr., a former prosecutor and Justice Department antitrust attorney, said the judge, while finding the FTC's arguments insufficient, gave the agency a sort of road map for how to bulk up its case in another round.

"Whether government or private entity, you still need to sufficiently plead the case," Hamilton said. He noted that as Boasberg saw it, the FTC failed to demonstrate how it arrived at the claim that Facebook controls 60% of the market in social networking and how that market power is measured.

Alex Harman, competition policy advocate for Public Citizen, a consumer advocacy group, said: "Courts really have a hard time with that market definition for some reason. It's Exhibit A for why we need the laws changed."

Rebecca Allensworth, a law professor at Vanderbilt University who specializes in antitrust, said the ruling "illustrates the problems regulators face right now bringing antitrust suits in markets without prices, like Facebook's, but also Google's, and in markets where huge, dominant firms offer suites of products that don't neatly fit into the mold of well-defined markets like aluminum ingot or crude oil."

An ambitious package of legislation to overhaul the antitrust laws, which could point toward breaking up Facebook as well as Google, Amazon and Apple, was approved by the House Judiciary Committee last week and sent to the full U.S. House.

"As the FTC and 48 state attorneys general have alleged, Facebook is a monopolist and it has abused its monopoly power to buy or bury its competitive threats," Rep. Jerrold Nadler, D-N.Y., who heads the Judiciary panel, and Rep. David Cicilline, D-R.I., the legislation's lead sponsor, said Monday. "In the weeks ahead, we will work to advance this legislation to restore choice, innovation and opportunity for American businesses and consumers."

Rep. Ken Buck of Colorado, the chief Republican sponsor of the legislation, said the ruling "shows that antitrust reform is urgently needed. Congress needs to provide additional tools and resources to our antitrust enforcers to go after Big Tech companies engaging in anticompetitive conduct."

Last October the Trump Justice Department, joined by about a dozen states, brought a landmark antitrust suit against Google, accusing the company of using its dominance in online search to stifle competition and innovation at the expense of consumers. As it stands, the case isn't scheduled to go to trial in federal court for nearly three years.