Watchdog proposes halt of pricing merger while it continues its probe 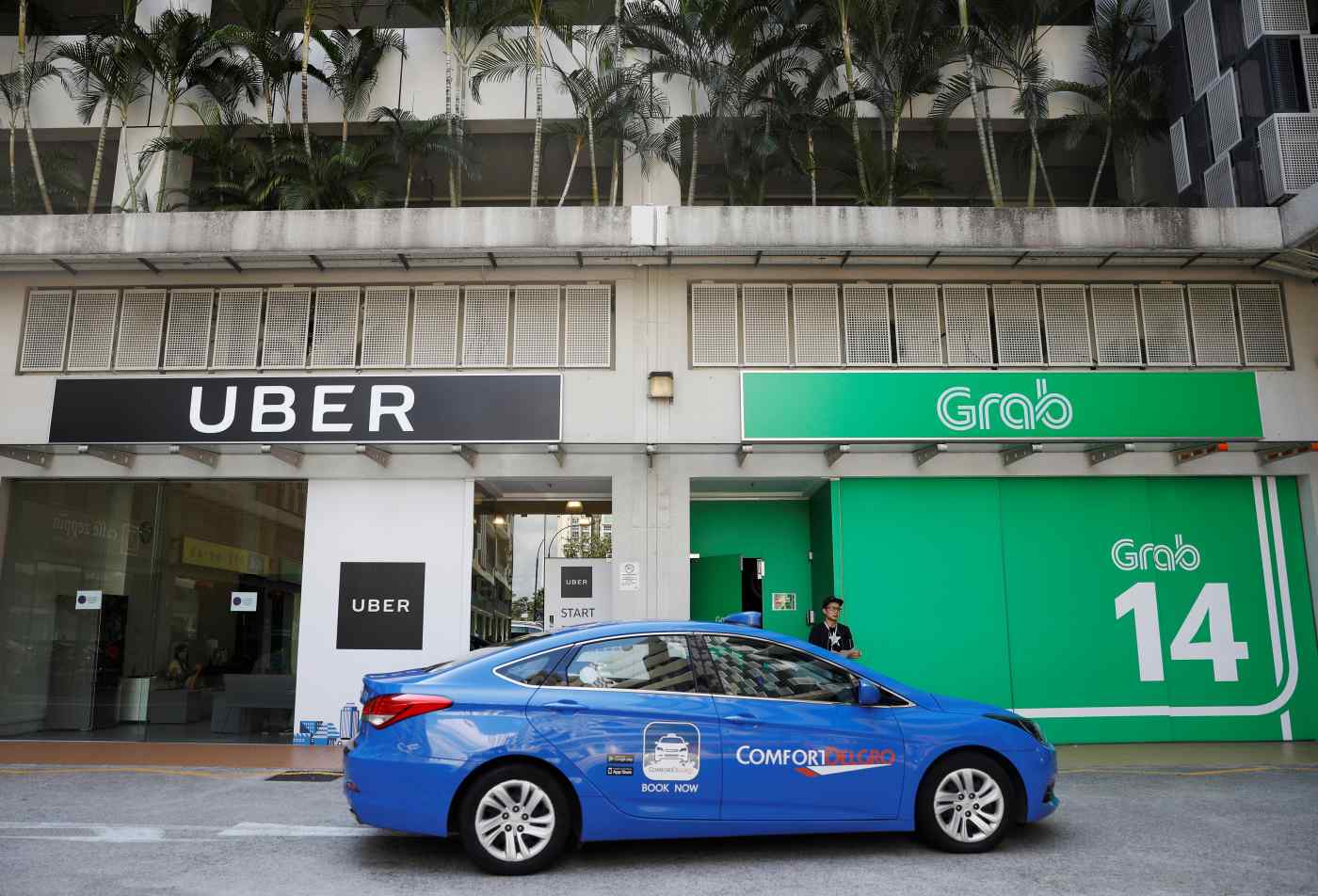 The probe could complicate plans to combine their businesses in Southeast Asia by April 8 as part of deal announced Monday that would give Uber a 27.5% stake in Singapore-based Grab in exchange for its regional operations.

"The Competition Commission of Singapore has reasonable grounds for suspecting that Section 54 of the Competition Act has been infringed by the transaction due to substantial lessening of competition" in the ride-hailing market, the agency said Friday, after starting an investigation Tuesday.

While its probe is in progress, the commission has proposed interim rules to preserve competition. Each company would have to maintain independent pricing and service options and take no steps toward integrating operations for the duration.

The commission will consider written statements from Uber and Grab before deciding whether to issue the interim rules. This marks the first time it has taken such a step with any business in Singapore, according to the commission.

Uber and Grab had been waging a price war in Southeast Asia before the U.S. tech company decided to retreat and focus on the U.S. and other markets. Some Southeast Asian consumers fear that fares will rise if the deal reduces competition.