Both companies need drivers to expand into food and goods delivery 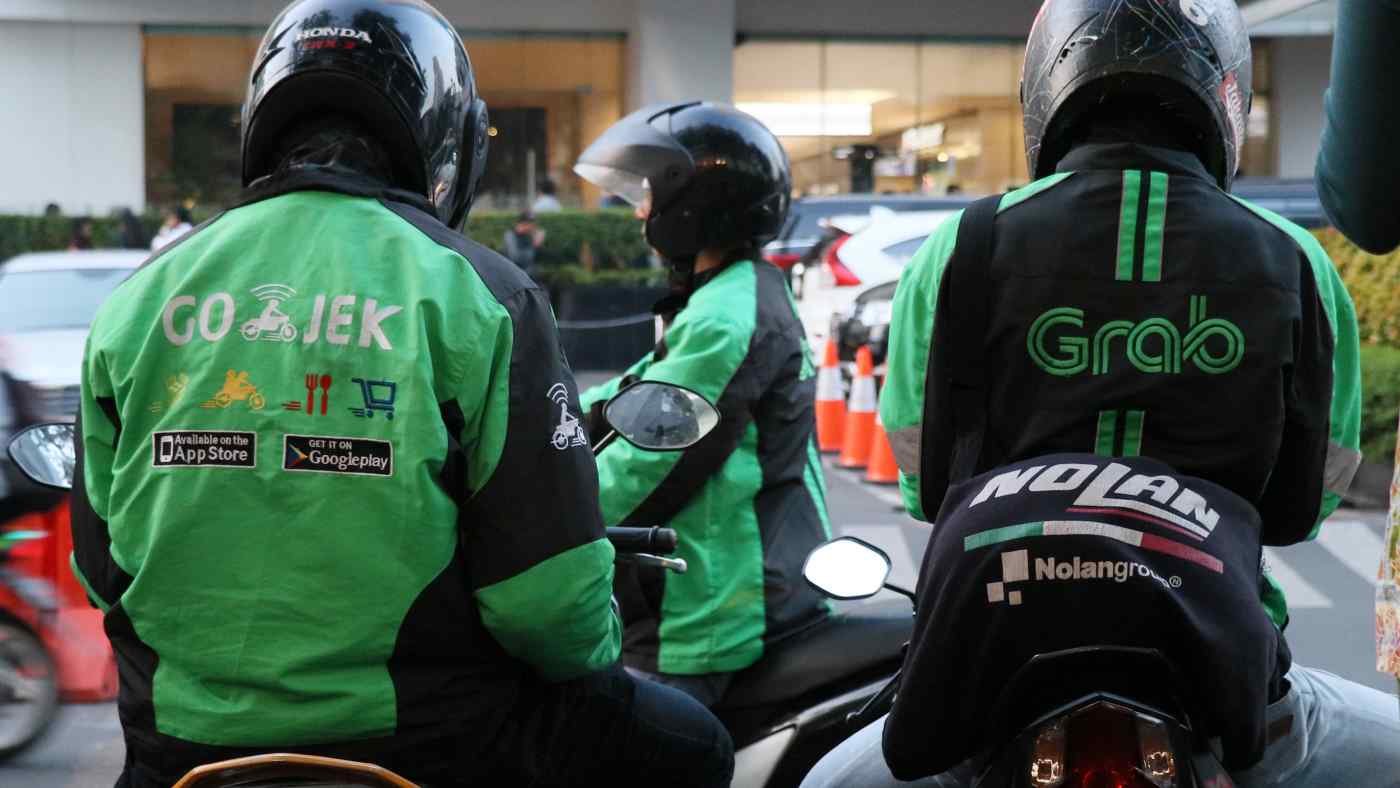 JAKARTA -- The departure of ride-hailing company Uber Technologies from much of Southeast Asia has sparked competition between Grab and Go-Jek to recruit the American rival's former drivers in Indonesia.

Uber ceased service at midnight Sunday in Indonesia, Thailand, Vietnam, Malaysia, Myanmar and Cambodia following its recent deal to integrate Southeast Asian operations with Singapore-based Grab. Though Grab cited a smooth migration of drivers and users from Uber in most of those countries, the company faces heavy competition in Indonesia from homegrown Go-Jek, which operates only in Southeast Asia's largest economy.