Clothing chain is known for its commitment to promoting women 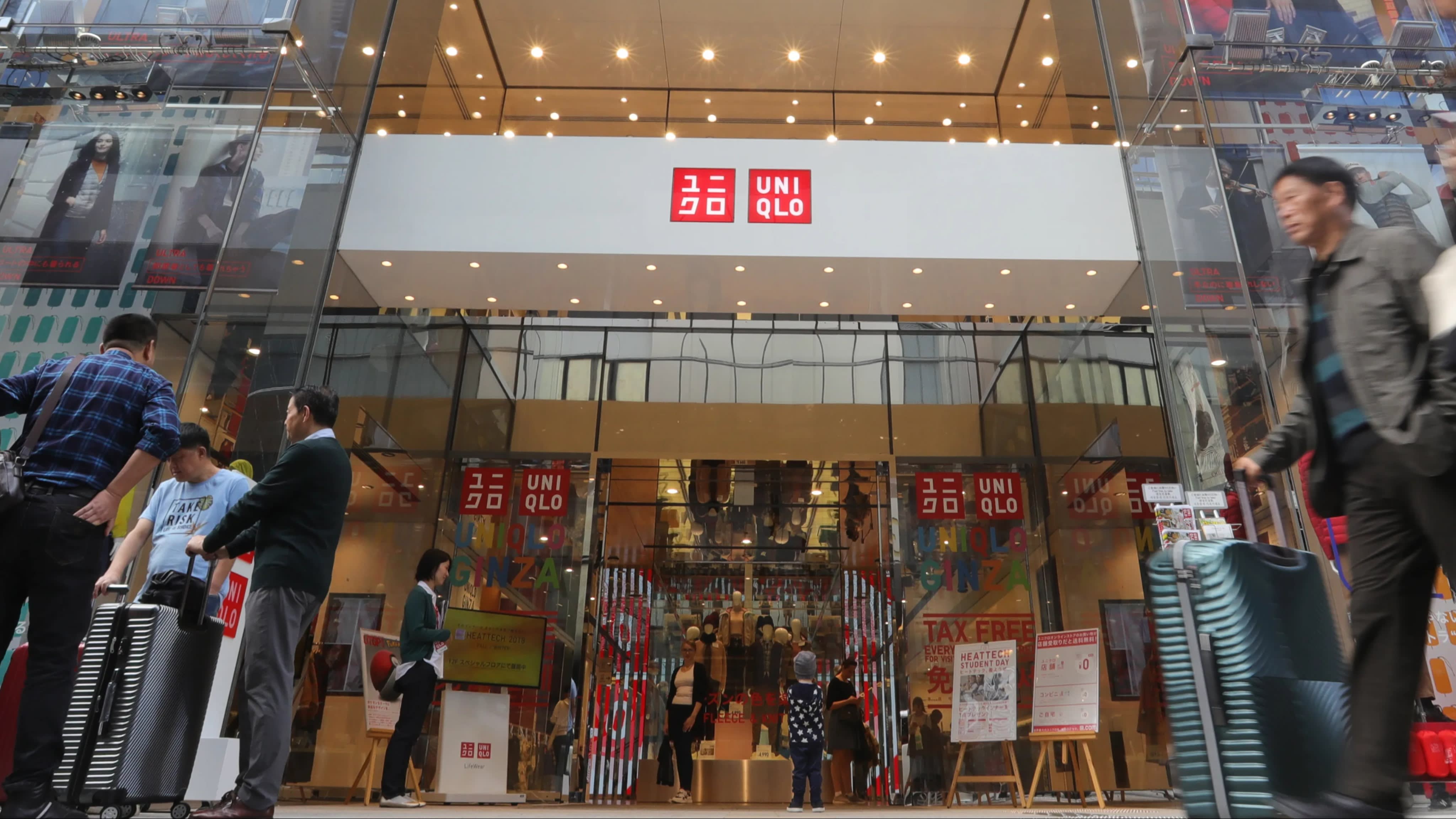 TOKYO --- Casualwear retailer Uniqlo has promoted a former manager of a busy Tokyo store to take charge of operations in its home market of Japan, where population decline makes maintaining earnings a challenge.

After joining Uniqlo in 2001, Akaida worked at stores in areas ranging from Tokyo's posh Ginza district and Shanghai to Niigata Prefecture. When managing a store in the capital's desirable suburb of Kichijoji, she was known for successfully overseeing one of the most popular Uniqlo outlets in the country.

Akaida is the second person to hold the Japan CEO title after a long reign by Fast Retailing Chairman, President and CEO Tadashi Yanai. She replaces Takao Kuwahara, a group executive vice president at the parent who had succeeded Yanai as head of the Japan business last fall. Fast Retailing is putting more women into management and has moved the office for the effort from human resources to right under the president. Directing the office starting this month is Mari Kogiso, director of the Gender Investment and Innovation Department at the Sasakawa Peace Foundation.

Ex-banker Kogiso specializes in environmental, social and governance investing and was responsible for the foundation's 2017 establishment of a roughly $100 million Asia Women Impact Fund. She works to create opportunities for women and to address the gender gap.

Women held 36% of Fast Retailing's managerial posts in fiscal 2018, exceeding the government's 30% target for businesses to meet by 2020. But this remains a far cry from the "50% or more" Yanai wants to see for executive officers.