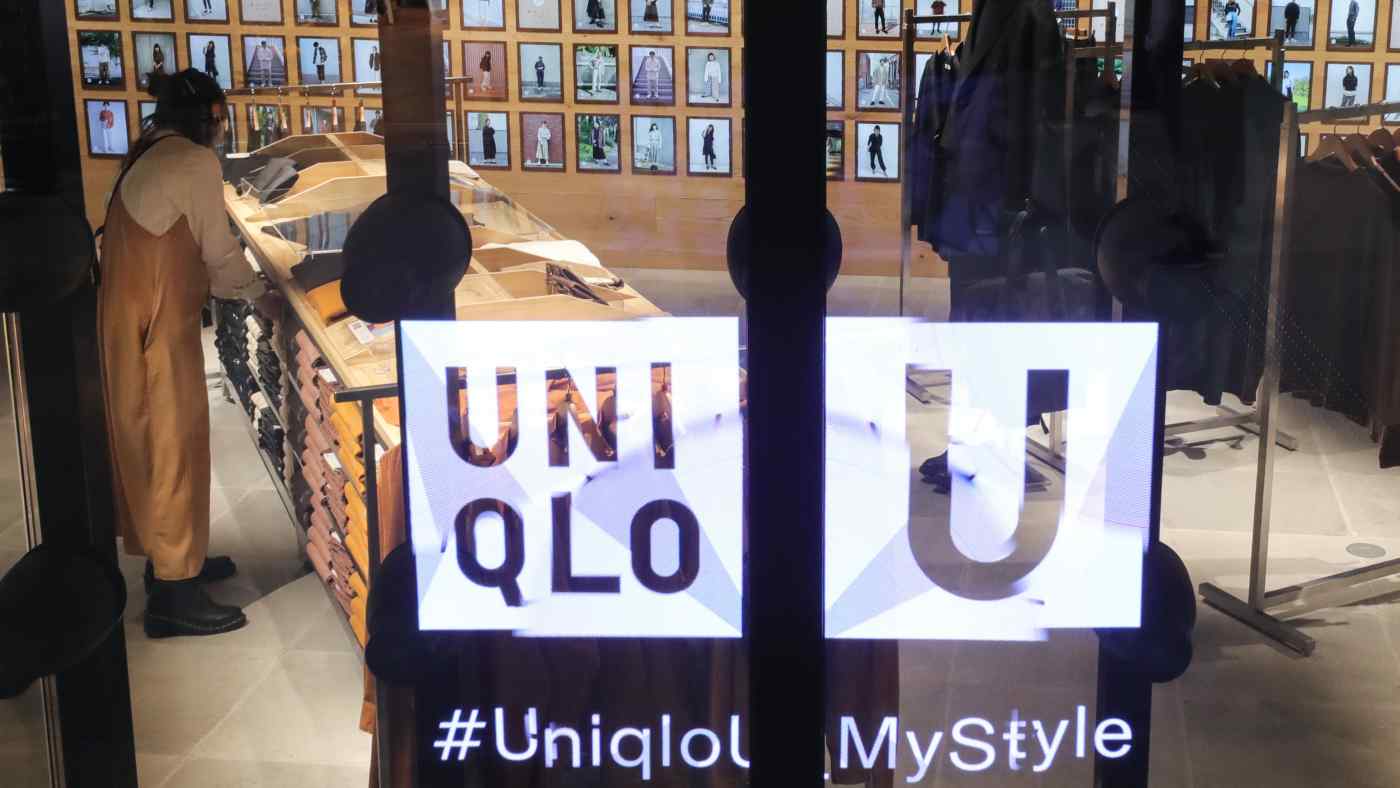 TOKYO -- Uniqlo owner Fast Retailing expects its earnings to rise by 3% to hit another record high of 175 billion yen ($1.54 billion) in the year ending next August, the company said Thursday.

The group also expects revenue to rise by a similar magnitude to 2.2 trillion yen over the same period. Fast Retailing executives were speaking after announcing a jump of 88% in net profit to a peak of 169 billion yen in the fiscal year that ended this past August from a year ago, on consolidated revenue of 2.1 trillion yen.