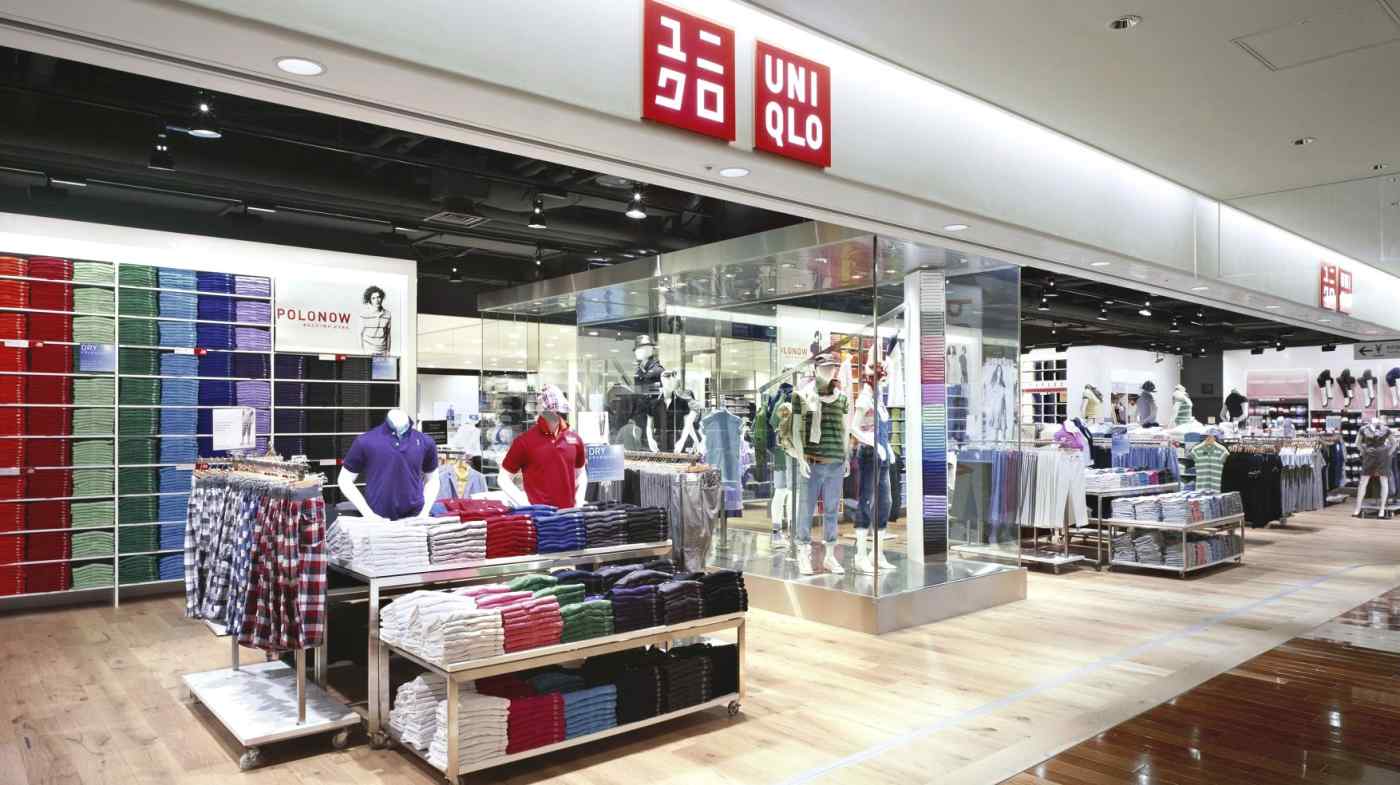 TOKYO -- Fast Retailing, operator of Japanese clothing retailer Uniqlo, knows it needs talented young workers to fulfill its global ambitions, and it is willing to pay for them.

Promising new employees will have an opportunity to be promoted to a management position at a subsidiary after as few as three years with the company under a revamped personnel framework taking effect as early as spring 2020. Salaries will be as high as 30 million yen ($280,000) a year for those working in the U.S. or Europe, while those in Japan will make more than 10 million yen a year.

This is another example of companies seeking to secure skilled workers amid Japan's ongoing labor shortage, leading to a reassessment of uniform pay scales and promotions based on age. Sony, for instance, is offering favorable treatment to new recruits with experience working with artificial intelligence.

Fast Retailing currently assigns nearly all new recruits to stores, making sure they learn the basics of serving customers and how to manage the facilities. Under the new system, more incoming employees will go straight to specialized departments that suit their skills, such as information technology or design. The company will choose the candidates for managerial positions from among those who thrive in this process, assigning them to subsidiaries in Japan and abroad after three to five years.

"We want to give talented people a chance, and to do that we need the appropriate training and benefits," President and Chairman Tadashi Yanai said.

According to company filings, the average annual salary at the end of August 2018 was 8.8 million yen. Among the starting salaries the company advertised on a public recruiting website several years ago, the lowest range was under 4 million yen. Managers at some of the company's busiest stores make more than 10 million yen, and some of those that are promoted to the company's top echelons bring home 100 million yen.

The company also plans to reward talented part-time workers, who perform most of the interactions with customers, by raising their hourly pay to the same level as that of salaried employees in the region. It is also planning to raise starting pay for employees on the elite career track.

This is not the first time Fast Retailing's administrative system has differed from that of a typical Japanese company. From 2012, it stopped asking university students their academic year, and considered them for jobs all year long, rather than in the traditional hiring season. It even gave unofficial job offers to first-year students, and has offered shorter working hours and fewer work days to hold on to talented employees.