Uniqlo's Yanai promotes sons to board

But founder says they will not take over as president 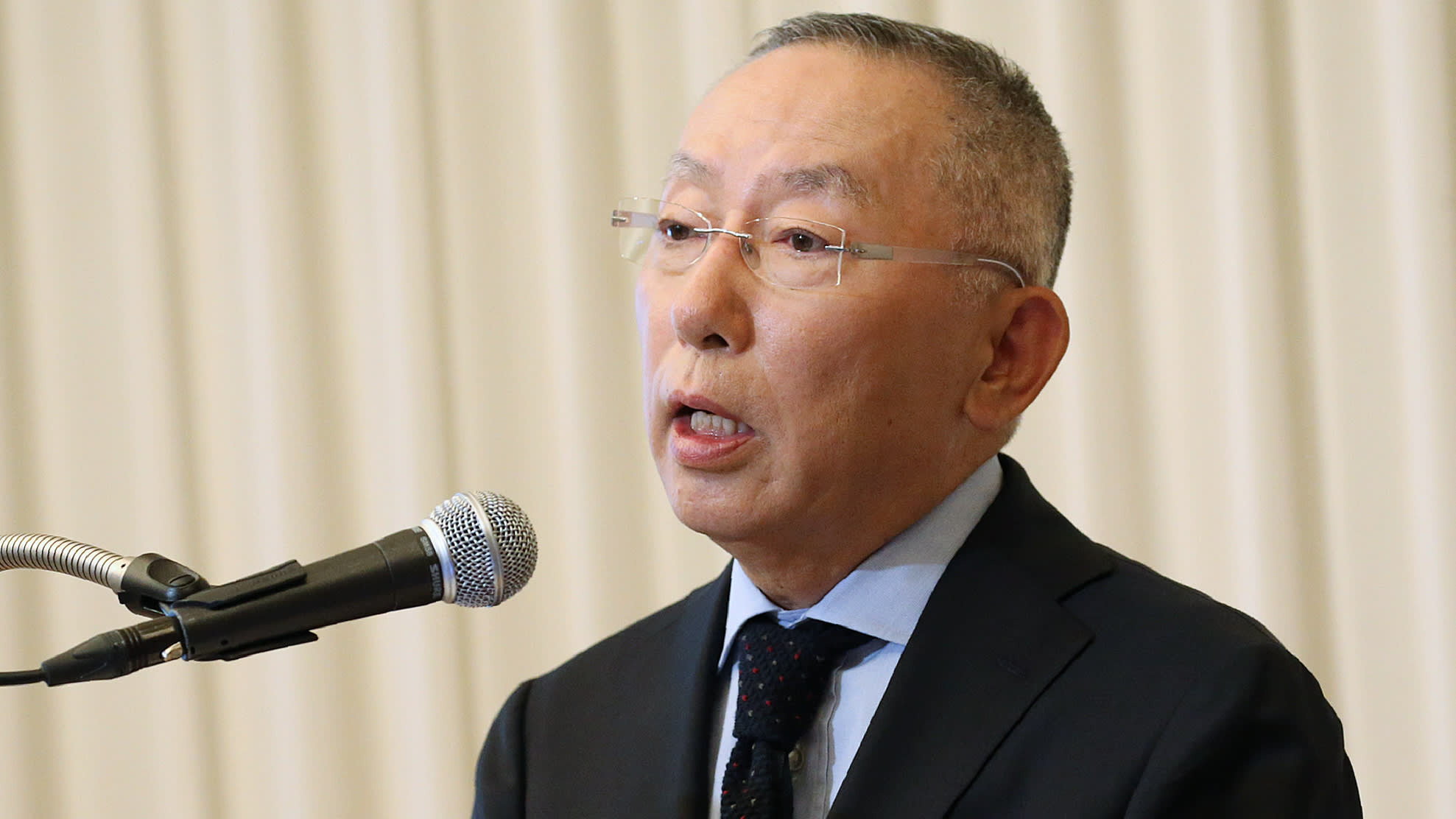 TOKYO -- The founder of the casual clothing chain Uniqlo said Thursday that his two sons will be promoted to company directors, though he denied speculation that they will eventually take over at the top.

"This means that corporate governance will function even when I'm absent," Tadashi Yanai, chairman and CEO of Fast Retailing said while delivering the company's annual earnings report. "It does not mean that they will take charge of the company."

The charismatic founder has single-handedly overseen company operations. But with Yanai soon turning 70, the age at which he has said he would hand over the reins, the move is seen as ensuring the founding family's control in the post-Yanai era.

The step will drastically change the makeup of Fast Retailing's six-member board. The elder Yanai, currently the only internal director, will be joined on the board by his two sons as well as Chief Financial Officer Takeshi Okazaki. The last time Fast Retailing had an internal director other than Tadashi Yanai was in 2008.

The 69-year-old chairman has often said as the founder, he will not withdraw completely. But given the decline in physical and mental faculties that comes with age, Yanai appears to be contemplating grooming successors and building a new management structure without him.

"He was probably motivated by Nidec Chairman Shigenobu Nagamori's announcement in February to step down as president," said a Fast Retailing insider.

Part of the succession plan seems to be ensuring the presence of an overseer who will support the future chief executive and provide candid advice. Tadashi Yanai owns roughly 22% of Fast Retailing, while his two sons hold 4.51% each. With this latest move, the CEO is signaling that the founding family will control Fast Retailing, and that he is looking to make sure the transfer of power goes smoothly.

In the earnings announced the same day, Fast Retailing's consolidated net profit jumped 30% to 154.8 billion yen ($1.37 billion) in the year ended August, topping the previous record set a year earlier. This marks the second straight year of record profit for the company.