Uniqlo sister chain aims for fast fashion at half the price 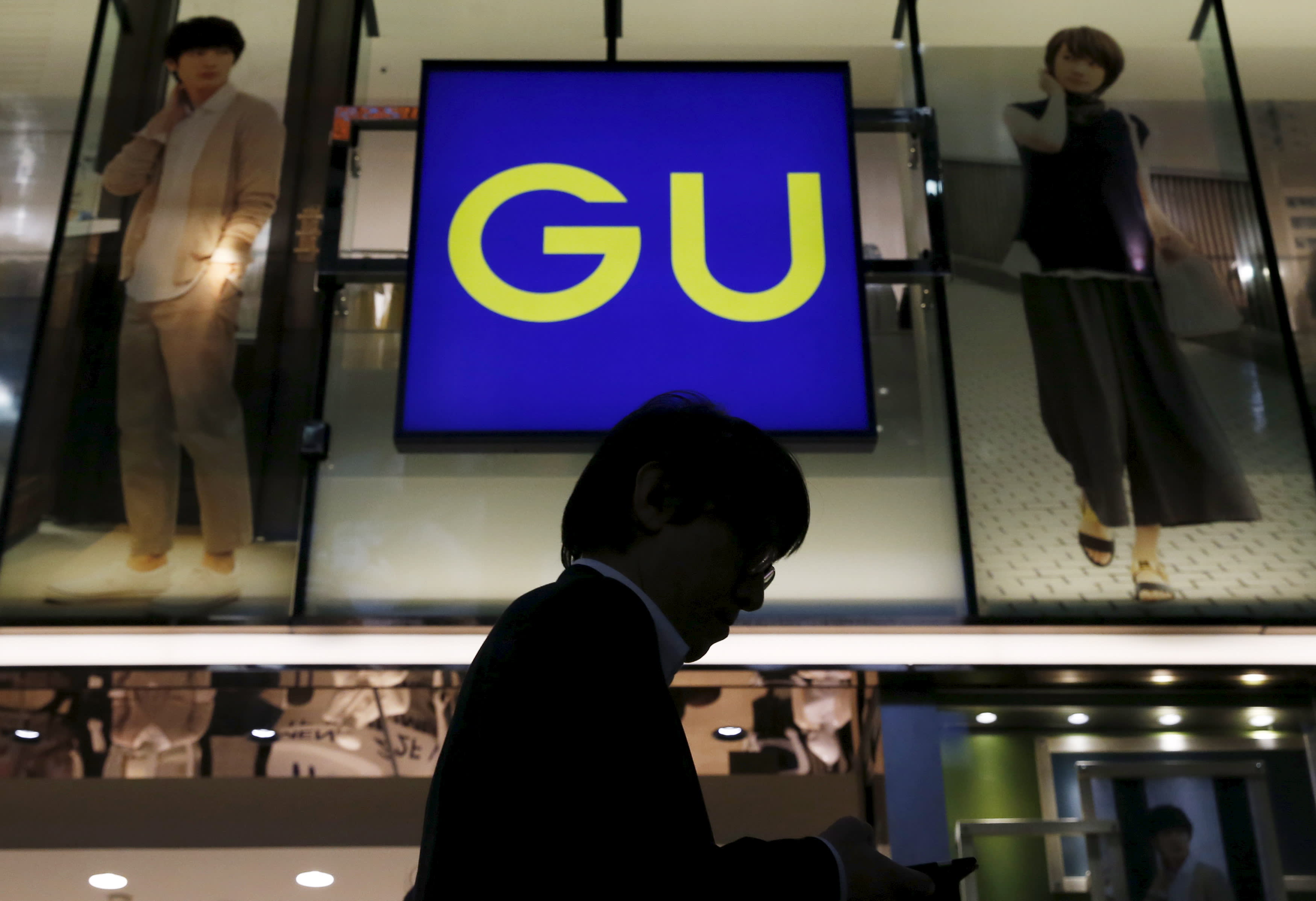 TOKYO -- Japanese casual wear chain G.U. is rethinking its identity and pricing strategy as it endeavors to emerge from the shadow of its powerhouse sister, Uniqlo.

G.U. chief executive Osamu Yunoki told Nikkei that "lower pricing" is the key to differentiating the chain from its thriving sibling, which emphasizes practical apparel. "Although there may be some exceptions," Yunoki said in the interview, "the ideal pricing is half the prices offered by Uniqlo, or at least 30% cheaper."

Both G.U. and Uniqlo are under the umbrella of Fast Retailing. The former's sales for the six months through February grew 8% on the year, to 105.8 billion yen ($973 million), but same-store sales declined slightly. G.U. missed an opportunity to cash in on a bitterly cold winter in Japan, due to its limited lineup of coats and warm clothing.

Uniqlo, meanwhile, enjoyed strong sales of winter apparel and logged an 8.4% increase in sales at existing domestic stores over the same period.

While Uniqlo has built a broad customer base with its functional essentials, G.U. has focused on affordable clothing that reflects the latest trends. Its gaucho pants -- wide-leg, cropped pants -- were a huge hit with young shoppers. And its current median price is in the "lower 1,000 yen range," Yunoki said. 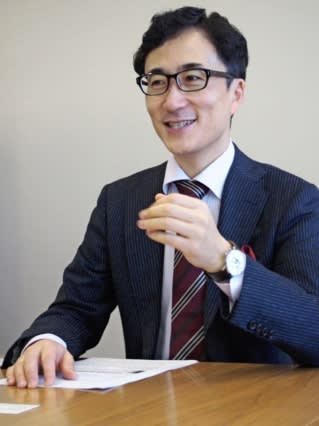 But the CEO believes "we are no longer in an era where people follow only one trend." So G.U. intends to cut prices further to set itself apart from Uniqlo.

"Setting prices that are obviously different from Uniqlo's would become our lifeline," Yunoki said.

G.U. still intends to incorporate style trends, which Fast Retailing CEO Tadashi Yanaiconsiders important, Yunoki said. The plan is to ensure low prices and a certain level of quality through in-house development of materials and a heavier reliance on production in Southeast Asia.

At the same time, G.U. aims to broaden its lineup of practical clothing, taking a page from the Uniqlo playbook. Balancing practicality and brand differentiation is a challenge for Yunoki. "We haven't decided on the ratios of practical and trendy items to the total products," he said.

In March, G.U. for the first time collaborated with an outside designer, Kim Jones, who used to work for Louis Vuitton. The retailer has since released a second collaborative range, and the series' sales remain strong.

Expansion outside Japan is another priority.

The chain has just 14 stores overseas, but the number is to increase to 50 during the year through August 2019. Most of the new locations will be in Asia.

Yunoki said G.U. cannot rely on the sheer popularity of Japanese fashion to drive sales growth and will tailor some of its offerings to suit "local tastes." Planned items include shorts for Asia's hot climates.

With Fast Retailing's support, G.U. is one of the first clothing chains to embrace digital technology, including the introduction of self-checkout machines and digital flyers. Yunoki said he hopes the company will "continue to be a pioneer."