Verizon on Wednesday turned on its 5G service in select areas in Chicago and Minneapolis a week ahead of schedule.
ALEX FANG, Nikkei staff writerApril 4, 2019 06:41 JST | North America
CopyCopied

"Verizon customers will be the first in the world to have the power of 5G in their hands," Hans Vestberg, Verizon's chairman and CEO, said in a statement.

The company has said it intends to launch 5G mobile service in more than 30 U.S. cities this year. 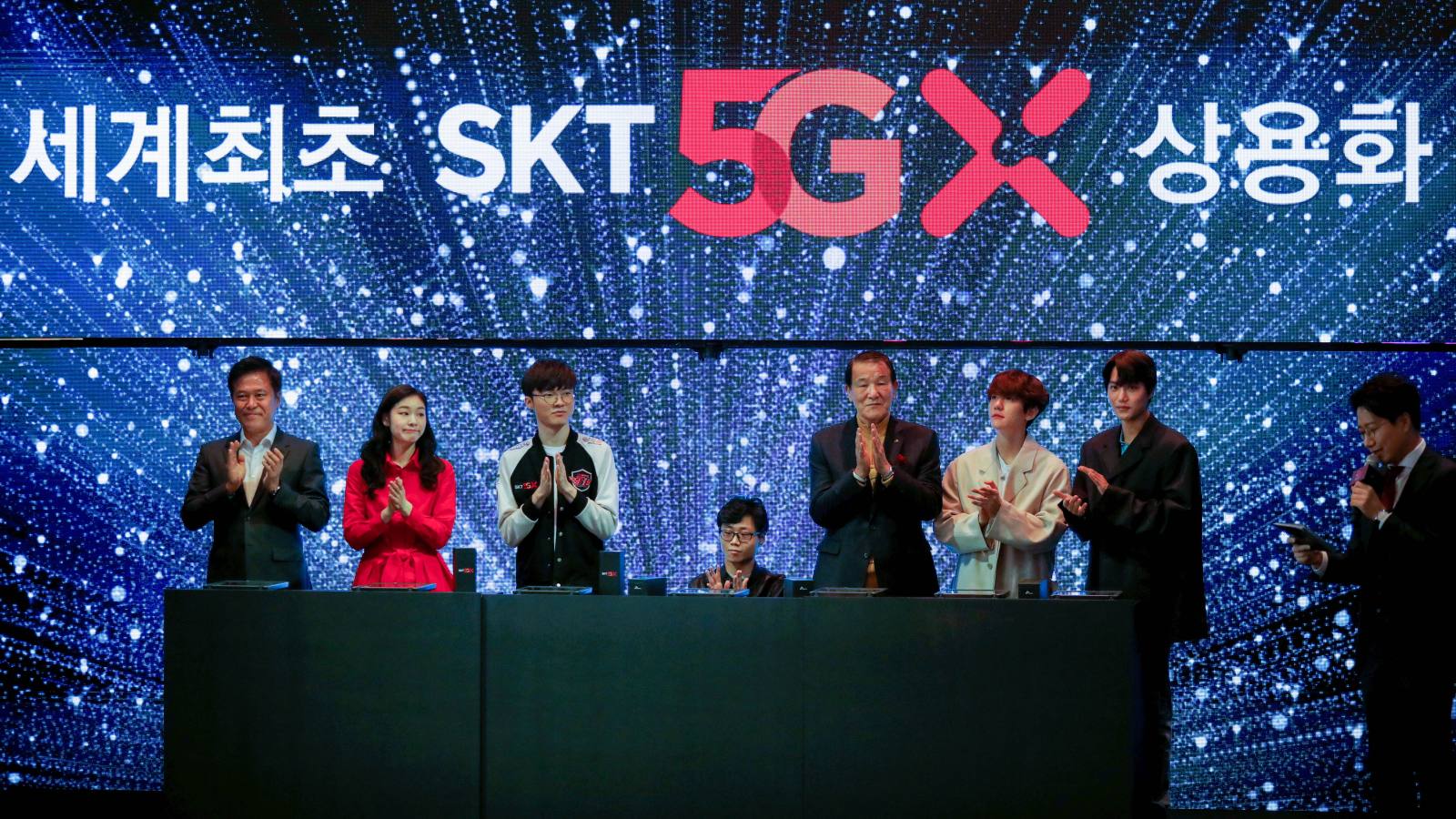 KT announced on Tuesday the pricing for its 5G mobile service. The plan for unlimited data will cost about $70 per month -- about 60% higher than the comparable 4G service. KT said under the new network, users can expect data to transmit 20 times faster than the fastest networks of the older generation.

Verizon's 5G service plan comes with unlimited data, for $10 a month with any Verizon unlimited plan. Users can expect peak download speeds of nearly 1 Gbps, and latency less than 30 milliseconds, the company said.

Samsung's S10 5G model is also expected to hit the U.S. market later this quarter through an exclusive deal with Verizon.