Vietnam greets Trump with $20.9bn worth of Boeing and GE jet deals 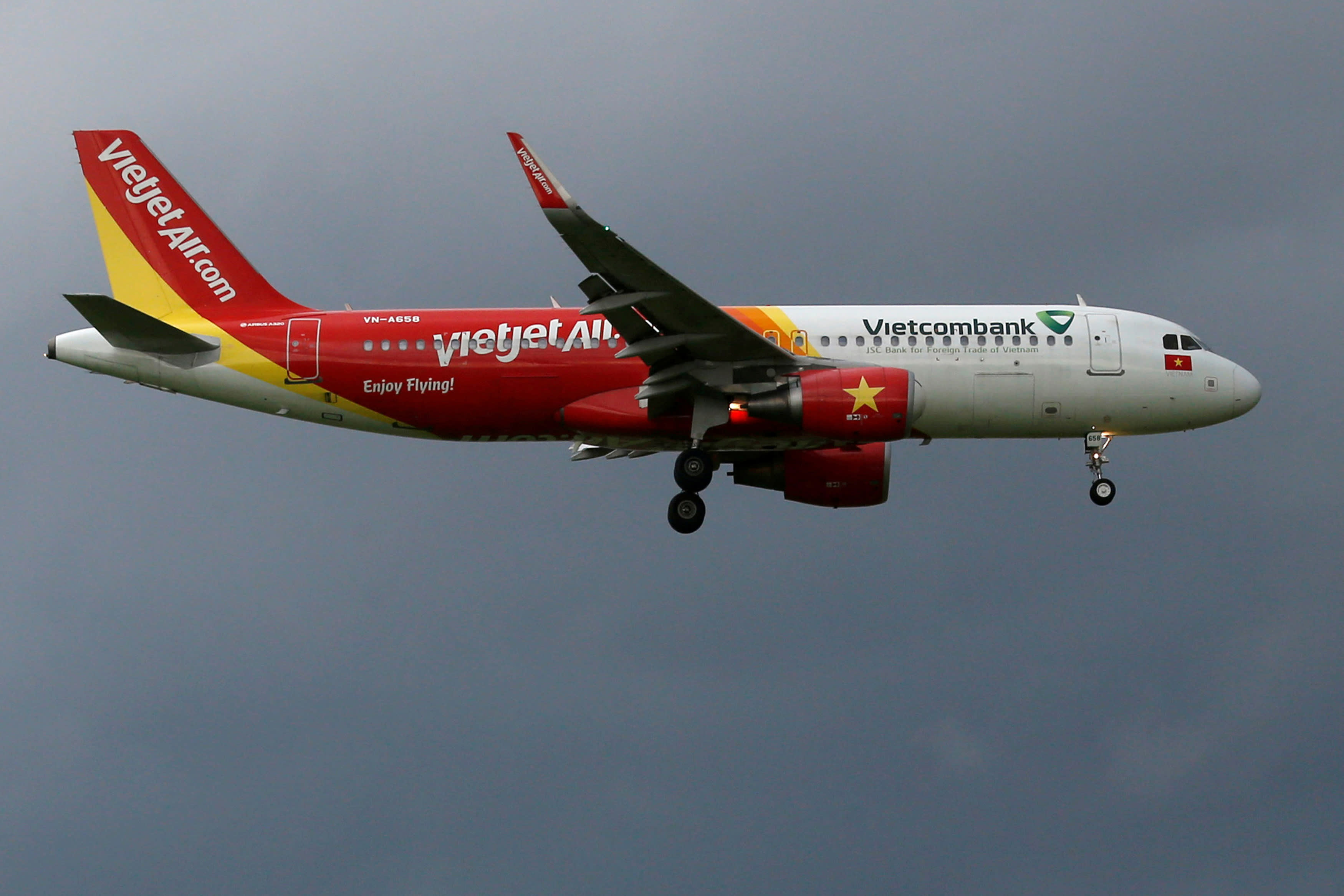 HANOI -- Two Vietnamese budget airlines signed $20.9 billion worth of deals on Wednesday to purchase planes from Boeing and engines from General Electric, helping their government address trade pressure from one of its high-profile guests this week -- U.S. President Donald Trump.

The agreements were signed at a Presidential Palace in Hanoi right after Trump met with Vietnamese President Nguyen Phu Trong. Trump is in the capital for his second summit with North Korean leader Kim Jong Un, starting later in the day.

For Vietjet, the purchase is "an important move to keep up with our international flight network expansion plan with a higher capacity," chief executive Nguyen Thi Phuong Thao said. The airline serves nearly 100 routes in Southeast and Northeast Asia, and is looking at new destinations in Australia and India as it attempts to grow in the Asia-Pacific region and beyond.

Hanoi has been taking heat from the Trump administration, which is on a mission to reduce America's large trade deficits and create more jobs on U.S. soil. The purchases were known to be in the works, but by having the deals signed in Trump's presence, Vietnam apparently hopes to placate the president.

"We are going to be signing some very big trade deals, buying a lot of different products from the United States, which we appreciate," Trump said at the beginning of his meeting with Trong. "We are reducing the deficit very substantially, as are many countries, but I very much appreciate the hospitality. Really something special." 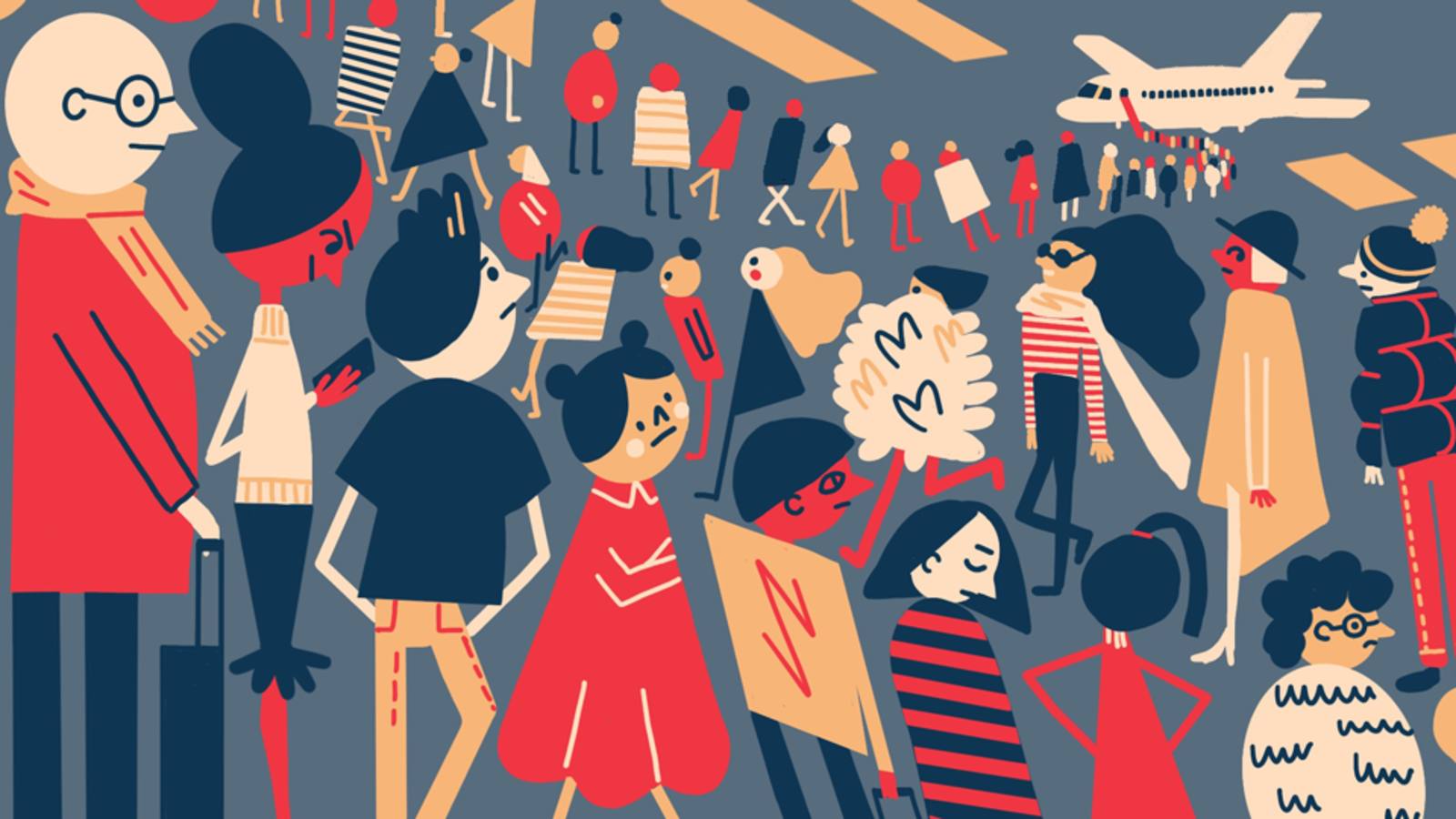 Vietnam is a blossoming market for air travel, with its economy growing more than 6% a year. Over 100 million passengers used the country's airports in 2018, up 13% from a year ago.

"The economic expansion in Hanoi and across Vietnam is impressive," said Kevin McAllister, president and CEO of Boeing Commercial Airplanes in a news release. "Vietjet and the country's burgeoning aviation sector are clearly enablers, helping to stimulate travel within Vietnam and connecting Vietnam with the rest of Asia."

Vietnam Airlines is also thinking about buying 50 to 100 Boeing 737 Max jets this year to replace its old Airbus fleet, Duong Tri Thanh, the state-owned carrier's chief executive, told Bloomberg. The airline is also looking at purchasing long-range jets to prepare for flights between the Southeast Asian country and California.