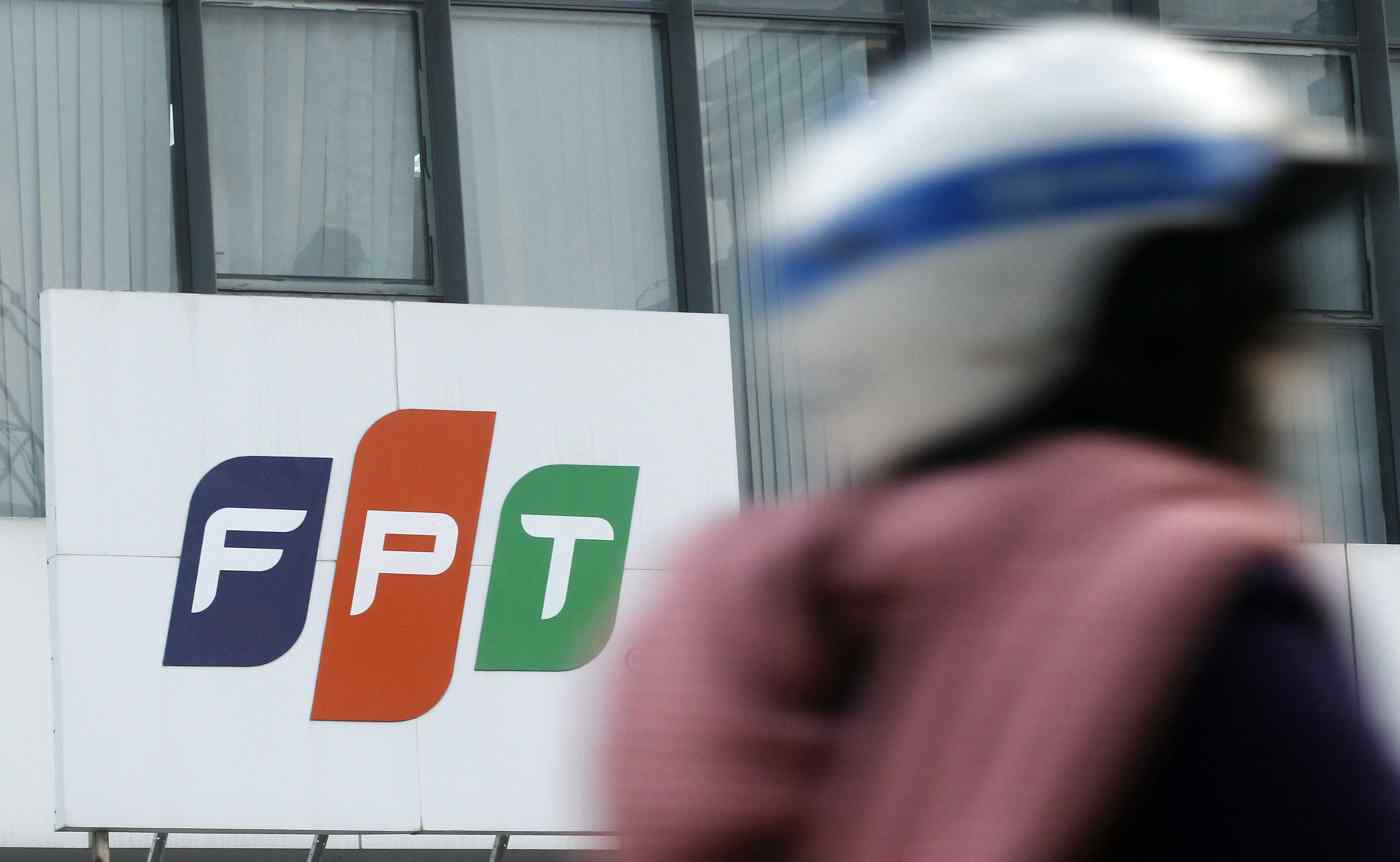 The new venture is based on a memorandum of understanding signed by FPT Chairman Truong Gia Binh and Allianz board member Sergio Balbinot on the sidelines of the World Economic Forum annual meeting in Davos, Switzerland, last month.

The tie-up comes as more insurers in Vietnam develop digital channels to better reach young and tech-savvy customers in the country, which boasts one of Asia's fastest rates of economic growth.

Binh said the partners are the "perfect match" to address the needs of the Vietnam market, as the German financial services group has the expertise to provide accessible and innovative insurance, while FPT has the local knowledge and digital network to reach the country's growing, educated and youthful population.

"The partnership is exciting given the growth potential of Vietnam, and we look forward to its successes," he said.

The joint venture will have access to FPT's distribution channels, subsidiaries and partners to help market insurance policies nationwide.

Allianz sees Vietnam as a first step toward further expansion in Asia. Given Vietnam's high rates of internet and mobile penetration, the country is well placed for increased access to digital insurance solutions, according to George Sartorel, Asia-Pacific regional chief executive for Allianz.

Vietnam's insurance industry saw annual premium growth of more than 20% from 2010 to 2018, reaching 151 trillion dong ($6.5 billion) in 2018. The country opened up the sector to foreign investors in 2008 as part of its commitments under the World Trade Organization.

Many foreign investors have taken full control of local joint insurance ventures or set up wholly owned units in the country during the last two decades.

In the life insurance segment, Bao Viet Life led the market with 18.9% premium growth, followed by Dai-ichi Life at 17.5%, and Prudential with 16.5%, according to the Department of Insurance Supervision. Manulife came next with 14.7% growth, and AIA following at 10.5%.

Bao Viet also led in nonlife insurance premium growth at 20.8%, followed by PetroVietnam Insurance at 16.5%, Post and Telecommunication Insurance at 8.6%, Bao Minh at 7.6%, and Petrolimex Insurance at 6.1%.