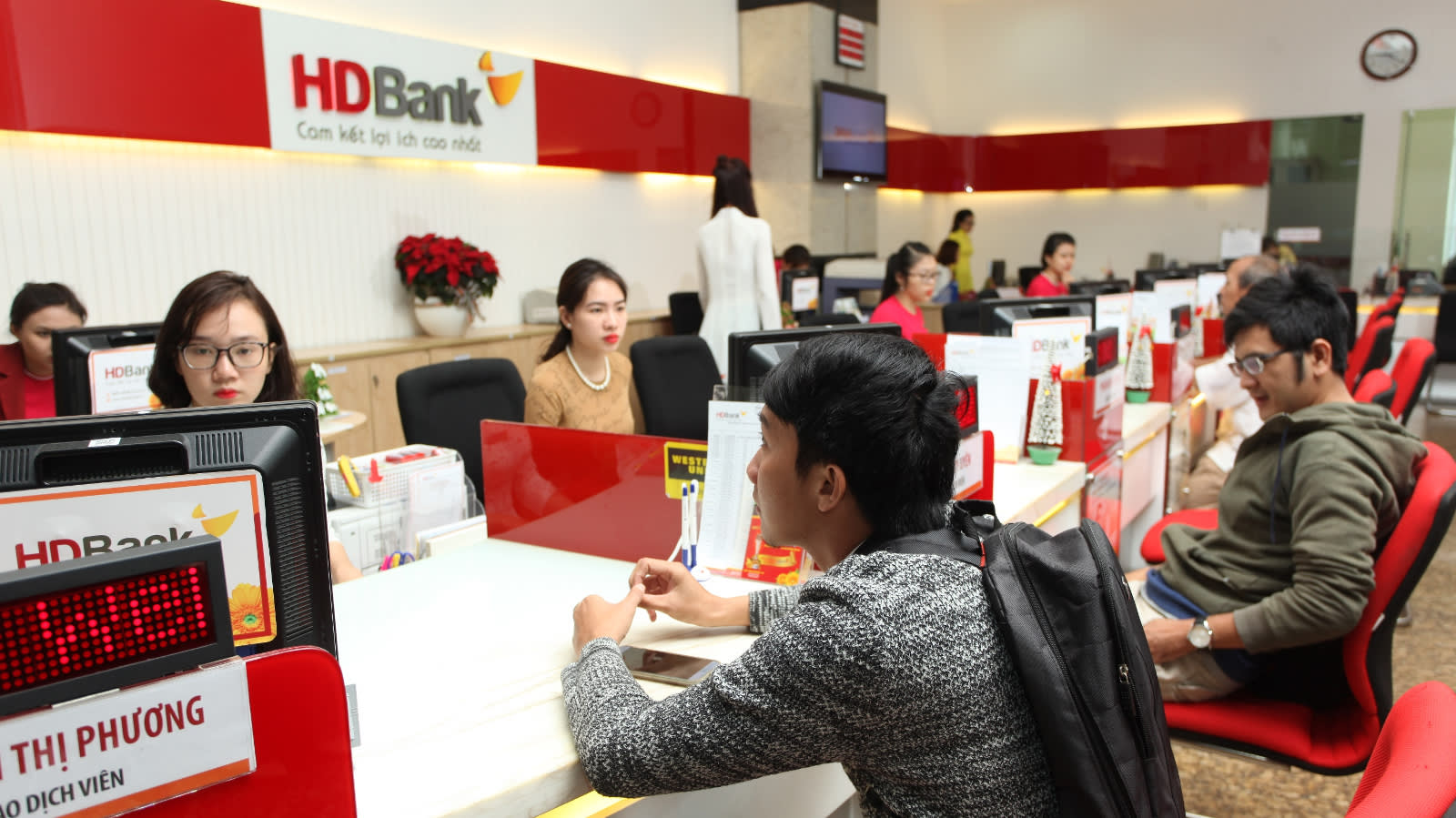 HO CHI MINH CITY -- Vietnam's HDBank will acquire a Petrolimex-backed peer, part of the newly listed lender's strategy to expand its reach and secure its position as one of the country's leading retail banks.

The share-swap deal for Petrolimex Group Commercial Joint Stock Bank, approved by shareholders of both lenders Saturday, is expected to be completed by August, a document sent to the shareholders shows.

Besides acquiring the lender known as PG Bank, HDBank will be the main provider of financing for projects carried out by Petrolimex and its subsidiaries. Petrolimex's network in Vietnam spans over 2,000 filling stations and 4,000 agents, serving more than 20 million consumers.

Petrolimex, which owns 40% of PG Bank, will have just a 5.62% stake in the new entity, gradually shrinking its holding to under 5%.

PG Bank last year proposed a merger with Vietnam Joint Stock Commercial Bank for Industry and Trade, or VietinBank, one of the four biggest state-owned lenders in Vietnam. But disagreements over benefits, growth prospects and shareholder interest halted the process despite lengthy discussions.

The integrated lender aims to double its representative offices and transaction points nationwide from around 240 now, and to serve more than 20 million customers in the next three years.

Trung called mergers and acquisitions an important part of expanding HDBank's network. The lender has undergone successful integrations during its 27-year history, including with both DaiABank and Societe Generale Viet Finance in 2013.

In the past five years, the Vietnamese banking system has seen at least five mergers among lenders, including Mekong Housing Bank and Bank for Investment and Development of Vietnam.

More integrations will be carried out by 2020 in order to enhance the competitiveness of local lenders, Vietnamese banking expert Can Van Luc told Nikkei.