Hanoi factory also will build devices for US and European brands 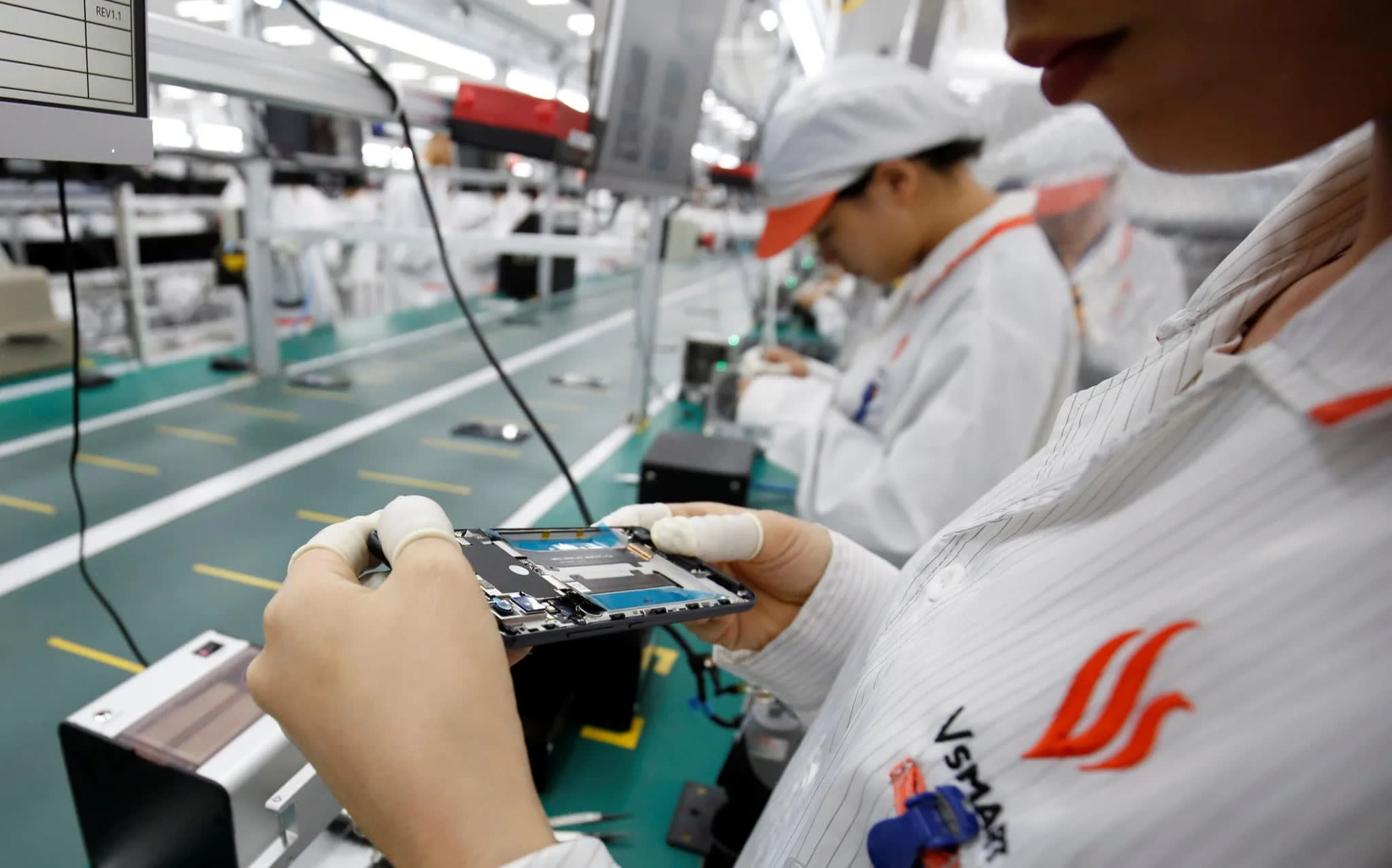 HANOI -- Vietnam's largest conglomerate, Vingroup, starts production in August at a new smartphone factory that will lift its annual capacity to 125 million units by early next year -- about 25 times the current level.

The move continues the rapid expansion by Vingroup, which began selling its own smartphones only in December of last year. It is a latecomer to a Vietnamese market where South Korea's Samsung Electronics holds a roughly 40% share.

Vingroup is following a low-price strategy at home and in foreign markets where it has gained a foothold, including Myanmar and Spain.

The company's move into Spain follows a partnership with Spanish phone maker BQ. The two operate a factory in the northern Vietnamese city of Haiphong that has an annual capacity of 5 million units.

Growth in contract manufacturing orders from foreign companies appears to have prompted Vingroup's decision to build a new plant.

The company has not disclosed investment figures for the new factory, which is located in the Hoa Lac Hi-Tech Park in the western part of Hanoi.