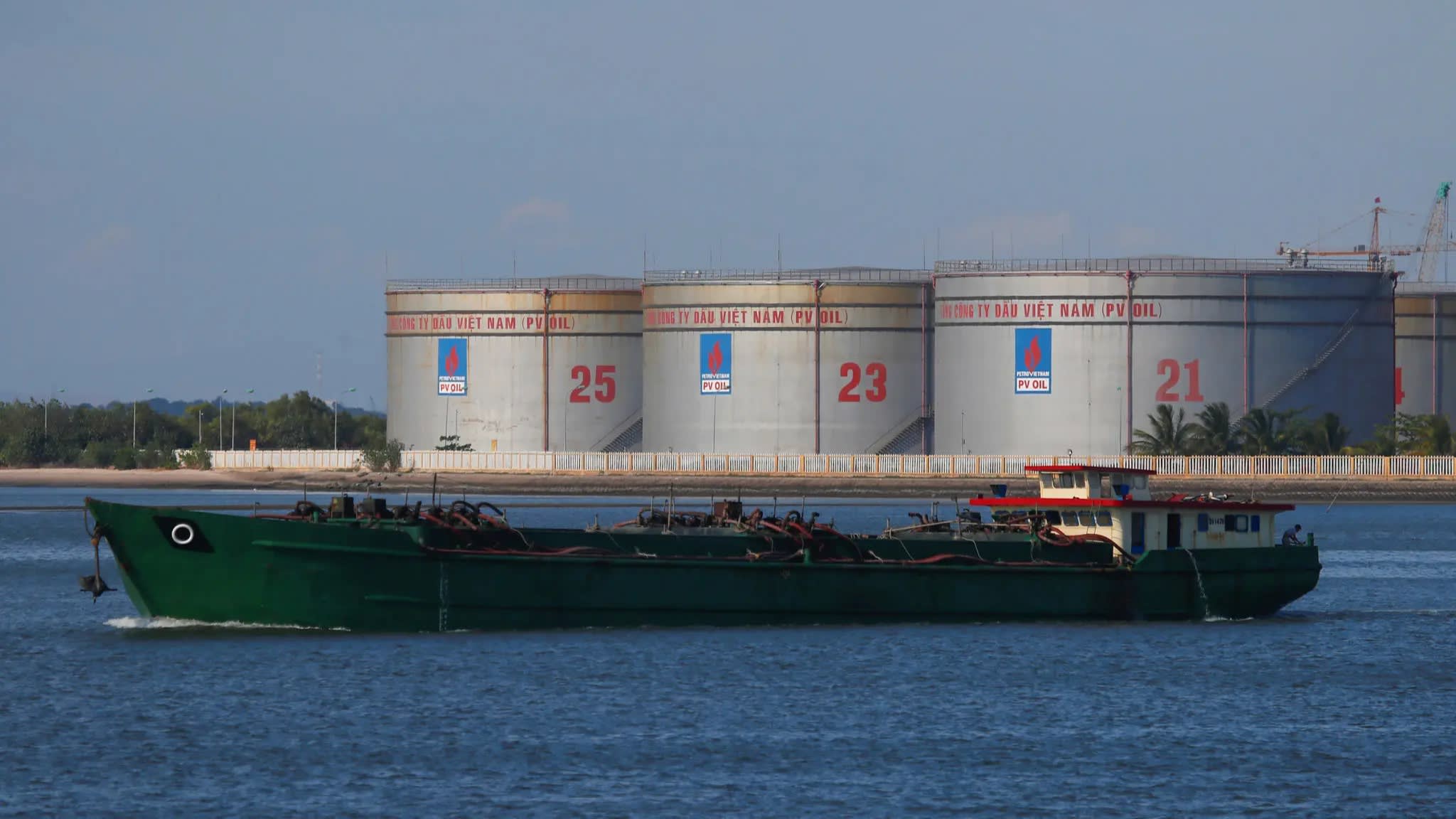 The Vietnamese authorities have asked state-run Vietnam Oil and Gas Group, better known as PVN, to "provide all documents relating to the implementation of the project" to tap and upgrade the Junin-2 oil field in Venezuela's Orinoco Belt, an area thought to contain the world's largest oil reserves.

PVN terminated the contract in December 2013, determining that little progress had been made. But the ministry is looking into suspected legal violations before the termination.

The $12 billion project was launched in June 2010, according to local media. The project was managed by PetroMacareo, a joint venture between PVN subsidiary PetroVietnam Exploration Production (PVEP) and Venezuelan state-owned Petroleos de Venezuela (PDVSA). The first phase was expected to have daily output of 50,000 barrels, with 200,000 barrels coming in the second phase, and Vietnam was counting on profits within seven years.

The project was meant to build on historically friendly ties between Hanoi and Caracas, which stretch back to the 1960s, when both were fighting a common enemy, the U.S. The two countries established diplomatic relations in 1989, and have pursued a number of joint economic projects in the years since.

For the Junin-2 project, the Vietnamese company was to invest around $1.2 billion between 2010 and 2015, making it one of Vietnam's biggest oil and gas projects abroad. This, however, did not include three "contract bonus" payments totaling $584 million that the Vietnamese side apparently had to pay the Venezuelan government to secure the investment license. This fee was not included or explained in the project proposal originally sent to the government, Vietnam's Finance Ministry found recently.

PVN never provided clear, complete documents on Junin-2, but mentioned the project in its financial reports from 2010 to 2016.

Only in 2018, in its 2017 financial report, did it mention that total capital provided to Venezuela came to 10.7 trillion dong ($462 million at the current rate) as of December 2017. This included two "contract bonus" transfers worth a total of $442 million.

PVN had moved to terminate the project after asking to delay the transfer of another $142 million "contract bonus." PVN explained that Venezuela's investment environment was not suitable, especially due to the country's extremely high inflation rate and long-standing currency control system that complicated payments to foreign companies.

The investigation was announced after it came to light last week that PVN General Director Nguyen Vu Truong Son had filed a resignation letter, which is pending approval by Vietnam's prime minister. Son, whose career in the oil and gas industry dates back to 1987, had previously held director positions at PVN units. The order for PVN to provide documents related to the project came on Thursday.

In 2009, Son was appointed general director of PVEP by then-PVN Chairman Dinh La Thang, who has been in prison since December 2017 over graft allegations. PVEP is in charge of 13 overseas oil and gas projects, including in Venezuela, Mexico, Peru and Malaysia. Only two are profitable.

Son may take the blame for the possible capital loss from the Venezuelan project and other costs, which investigators estimate amounted to $635 million as of 2017. "The latest move is a further step in the ongoing anti-corruption campaign in Vietnam, which is related to Dinh La Thang and the PVN giant," said Dang Tam Chanh, an expert on Vietnamese politics.

PVN has been a main pillar of Vietnam's economic model over the past four decades, attracting top talent, spurring development and helping to fill the government's coffers. But recently the authorities have turned a harsh light on alleged corruption at PVN and other state enterprises. Increasingly, the companies are seen as barriers to innovation and open markets.

Nguyen Phu Trong, the Communist Party's secretary-general, is leading the anti-corruption campaign and showing a willingness to clean up state enterprises, according to Chanh. He aims to enhance competitiveness and use the country's resources more effectively, now that it has signed several marketization trade pacts with more developed economies.