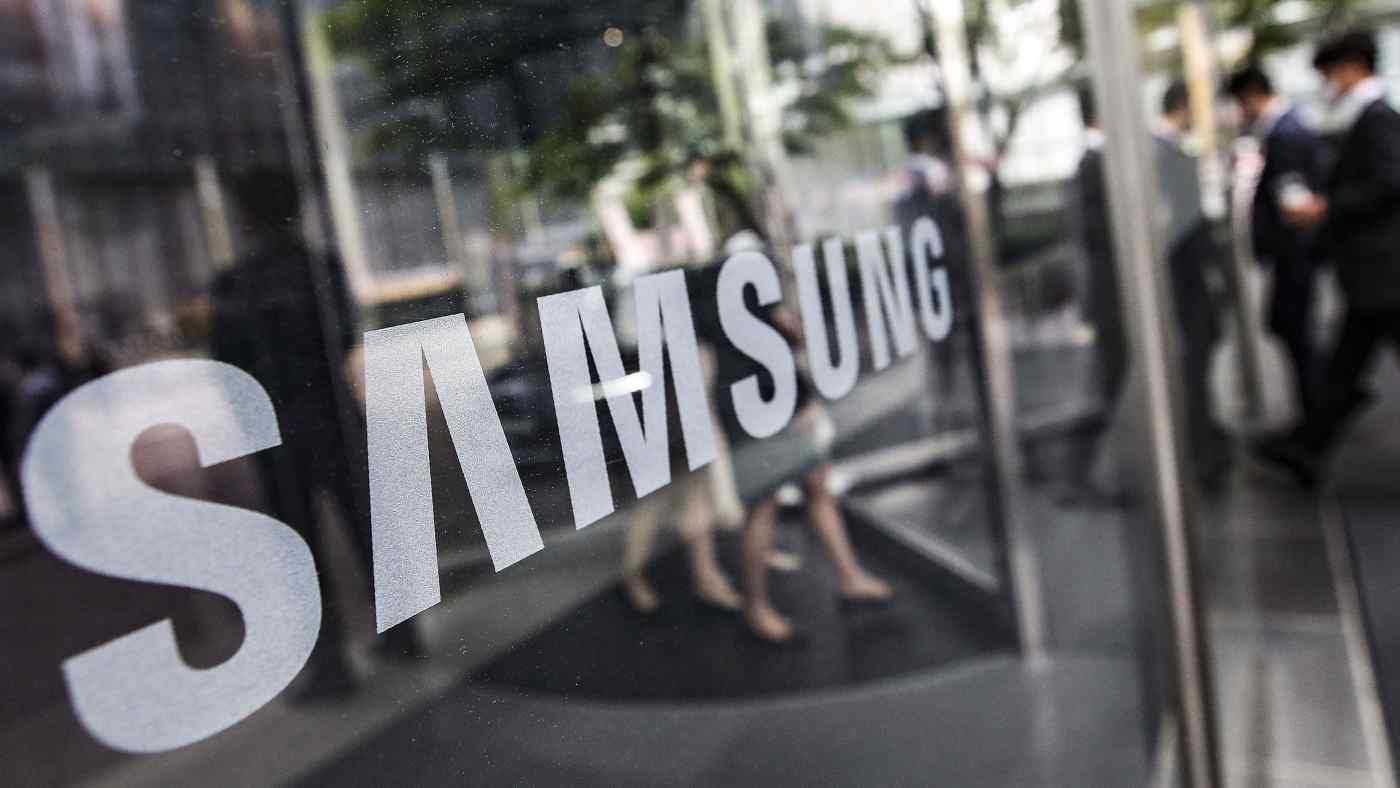 Half of Samsung Electronics' global smartphone shipments are made in Vietnam and it has set up its biggest research center in Southeast Asia in the country, but the government wants the company to play an even bigger role.   © AP
LIEN HOANG, Nikkei staff writerMay 3, 2021 21:28 JSTUpdated on May 7, 2021 19:10 JST | Vietnam
CopyCopied

HO CHI MINH CITY -- Samsung and Vietnam are swapping requests: The South Korean electronics giant -- the single-biggest source of exports from Vietnam -- has asked the government for a renewable-energy pilot project, while the Southeast Asian country wants the company to help local businesses join its supply chain.

Vietnam's trade ministry said it hosted a visit last week by Choi Joo Ho, the general director of Samsung Vietnam, which accounts for half of the smartphones shipped globally by the company. Samsung, which faces pressure to ditch reliance on coal, sought government support to buy renewable energy directly from producers.

Samsung's operations in the communist country include its biggest research center in Southeast Asia, set to debut in 2022, though Hanoi wants further expansion.

Last year Vietnamese Prime Minister Nguyen Xuan Phuc asked it to consider making semiconductors in the country, though there is no indication that the world's biggest manufacturer of memory chips is considering such a move.

He also suggested Samsung localize its supply chain, a request repeated last week by trade officials eyeing a higher spot for the country in such global value networks. Samsung Electronics' list of major suppliers last year included 25 businesses in Vietnam, though most are foreign companies.

Moving up the value chain with the likes of Samsung will help Vietnam "improve the quality of the economy, develop sustainably, and avoid the middle-income trap," the trade ministry said in a summary of the meeting posted on Thursday, the day it was held. Samsung did not immediately respond to Nikkei Asia's request for comment on Monday, a holiday in Vietnam. The company did not offer a comment on the story when contacted later in the week.

If approved, the renewable-energy pilot would be a direct power purchase agreement (DPPA) allowing Samsung to buy electricity from other companies, instead of through the state power monopoly.

Vietnam has just begun to experiment on a limited basis with DPPAs for solar and wind energy. But a coalition of fashion brands from Nike to Mulberry, dissatisfied with the pace of progress, wrote to the government in December to speed up such approvals.

Textiles and garments once made up Vietnam's largest export category until they were surpassed by phones, computers, and other devices. Samsung was an early investor driving that transition, turning Vietnam into its biggest foreign manufacturing base, though in recent years a slew of other technology giants have jumped in, including most major Apple suppliers.

This story was updated after Nikkei Asia further contacted Samsung.