Vietnam to restart sales of its stakes in blue chips 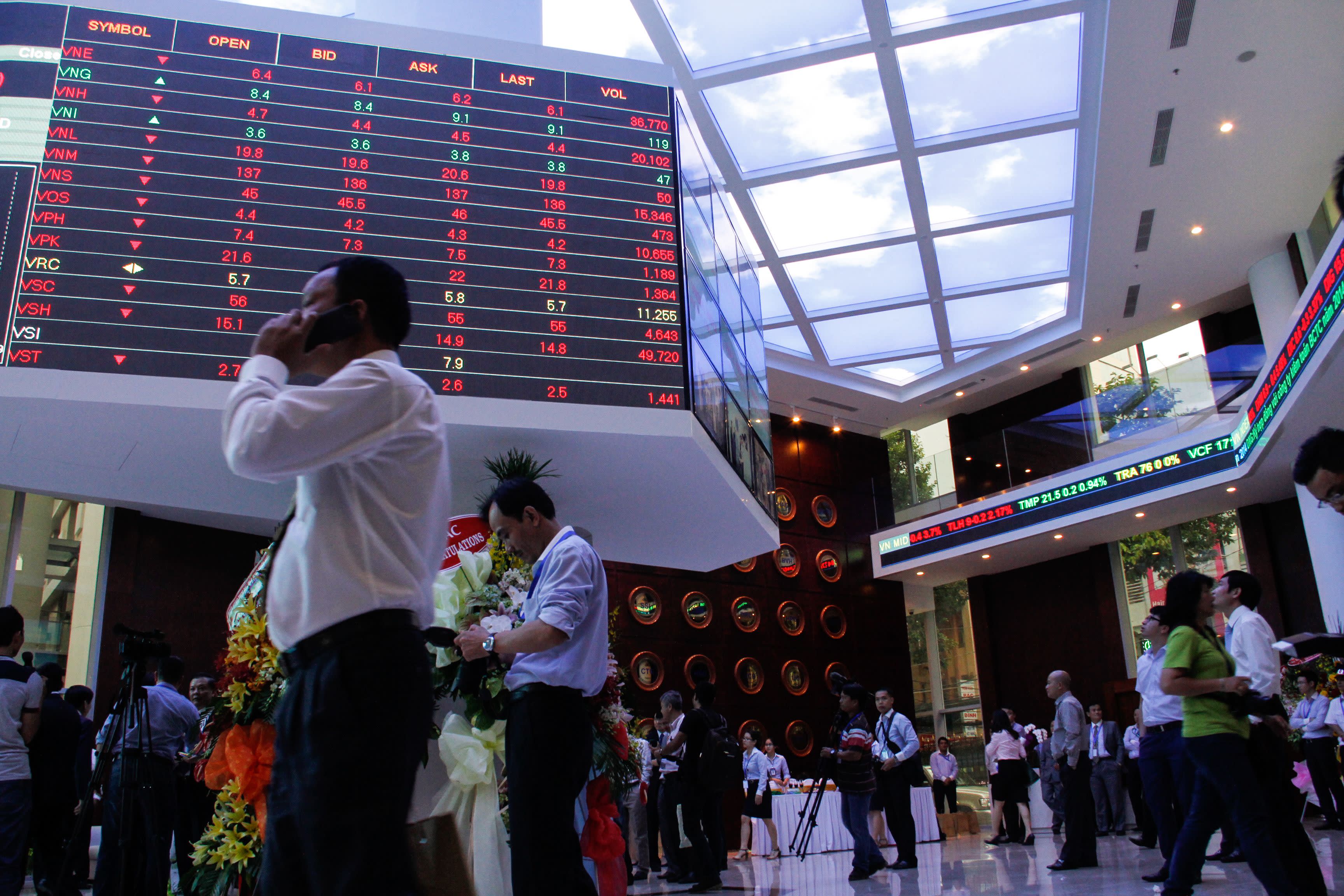 The state fund said it will sell more than 24 million shares, or the entire 29.51% stake it holds, in Binh Minh Plastics on Mar. 9 on the Ho Chi Minh City Stock Exchange. Based on market price, the sale could fetch 2.16 trillion dong ($95 million).

The divestment plan marks the restart of sales in 10 Vietnamese blue chips, including Vietnam Dairy Products, known as Vinamilk, and FPT, the largest information technology company in Vietnam.

All auctions were initially scheduled to be held by the end of 2017 but only Vinamilk pushed through. The remaining nine state-owned enterprises, including Binh Minh Plastics, had been delayed and are now expected to be done in the first quarter of 2018.

It is widely thought that Hanoi prioritized the auction of Saigon Beer Alcohol Beverage Corp, or Sabeco, to give the coffers a big boost after it fell short of what it expected to divest in 2017. In December, a 53.59% stake in the largest brewer in the country was sold to Thai Beverage for a hefty price of $4.8 billion.

Established in 1977, Binh Minh Plastics has cemented its position as the country's leading company in manufacturing and trading plastic pipes and fittings.

The government last year removed the limit of foreign ownership in Binh Minh Plastics, which was previously capped at 49%. As of November, its biggest foreign shareholders included Thailand's Nawa Plastic Industries which holds a 20.4% stake, and Franklin Templeton Investments, a U.S. based global investment company, which owns 10.78%.

But given that Vietnam's stock markets have been volatile, local analysts have warned the government not to swamp the market with shares, following several disappointing divestment deals over the last few months. Earlier in February, Vietnam Rubber Group sold just 21% of its offered shares, while Power Generation Corp. 3 sold just 2.8%, falling far below the government's targets.

Still, Hanoi needs to sell down its holdings in these companies to fund its big infrastructure plans. It plans to spend $17.6 billion this year on infrastructure projects, an increase of 12% over 2017. The government plans to privatize 64 SOEs and withdraw capital from 181 companies over 2018, plus the 25 deals that were delayed from 2017.