Vietnam to work with Mitsubishi Motors on electric vehicle R&D HANOI -- Vietnam is set to partner with Mitsubishi Motors on research and development of electric vehicles. The country is looking for help nurturing its auto industry, while the Japanese company hopes to gain a slice of the nation's market for environmentally friendly vehicles, one that is expected to grow in the future.

Vietnam's appetite for cars is growing as its middle class class expands. But the increase in air pollution from cars and coal-fired thermal power stations is forcing the government to pin its hopes on electric vehicles, which cause less environmental damage.

The Vietnamese Ministry of Industry and Trade and Mitsubishi Motors will sign a memorandum of understanding on Monday afternoon. The two will jointly study electric vehicles deemed suitable for Vietnamese roads, traffic conditions and available charging infrastructure.

Prior to the study, Mitsubishi will supply Vietnam with the Outlander plug-in hybrid vehicle. 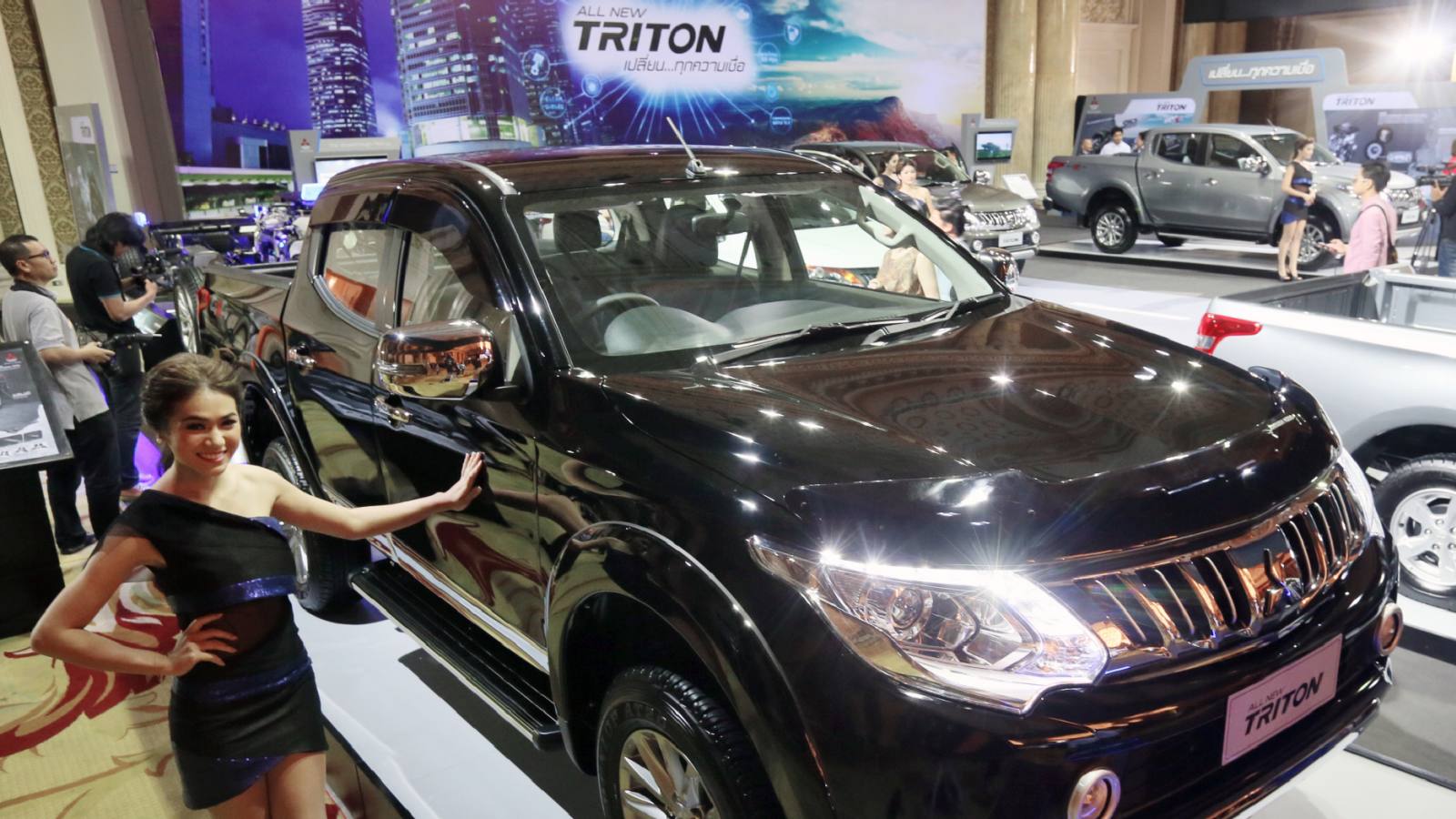 Mitsubishi Motors out to wow emerging markets with Xpander

In Vietnam, electric and hybrid vehicles are rare. But since the country has a 200-plus-volt system, it is easy to charge the vehicles at home, according to both the government and Mitsubishi. Because of Vietnam's narrow roads, the government thinks Mitsubishi Motors' compact electric vehicles, such as the i-MiEV, are a good choice.

Vietnam Electricity recently opened the first charging station in the central Vietnamese city of Da Nang. Vingroup JSC, the country's leading real estate company, which has been working to produce the first national vehicle, is also developing an electric vehicle.

The sharp drop was attributed to the abolition of import tariffs in January 2018.

But the wealthy and the middle class are buying more cars. The Ministry of Industry and Trade expects new auto sales to more than double to 600,000 units annually in 2025.

Other vehicles, such as the country's 40 million motorcycles, are making Vietnam's air pollution worse. The government is rushing to construct coal-fired thermal power stations to cope with chronic electricity shortages expected in the near future. As a result, concerns about air pollution are getting worse.