Parent FLC orders $8.6bn of jets to bring visitors to its hotels and golf resorts 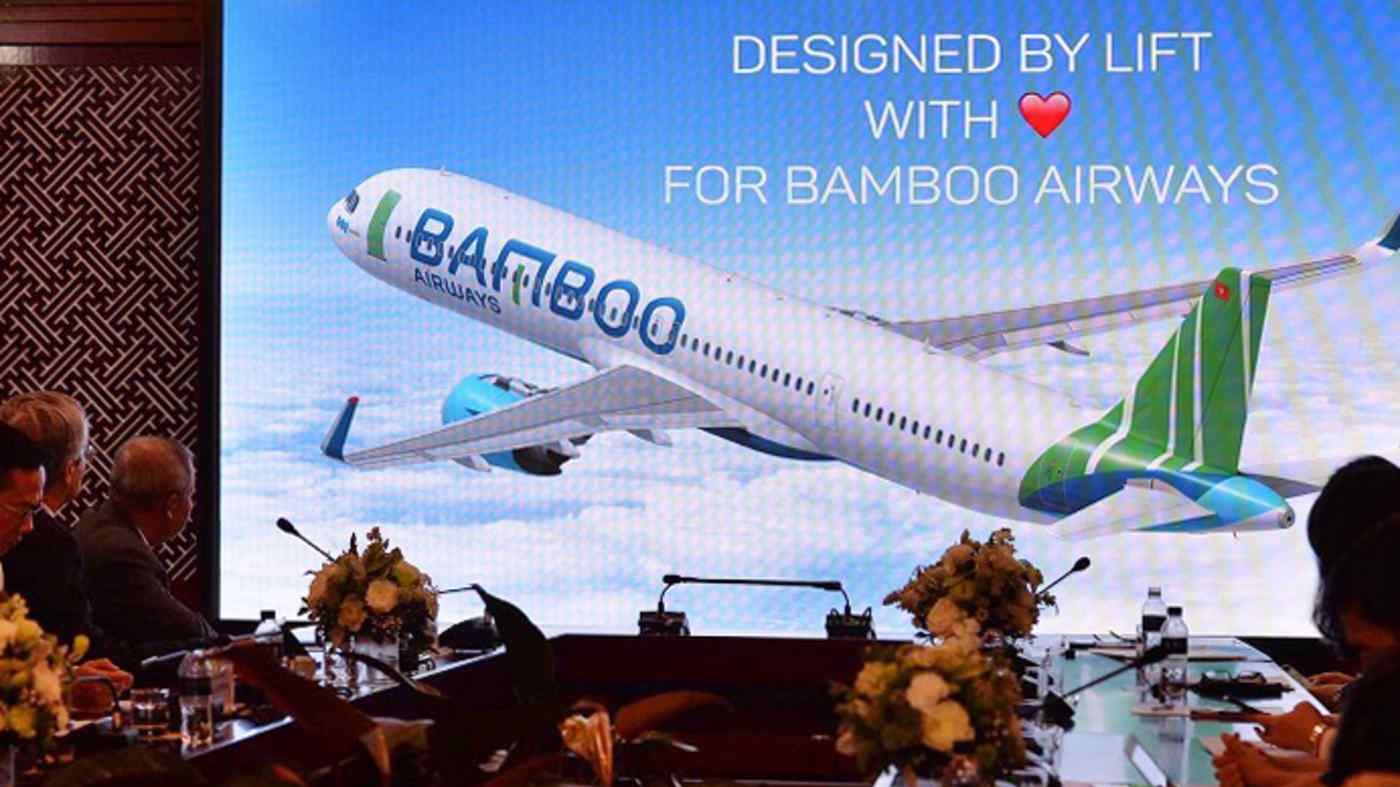 HO CHI MINH CITY -- Bamboo Airways is set to take off by the end of this year, complementing Vietnamese peers including flag carrier Vietnam Airlines and Vietjet, the country's biggest low-cost carrier, said Dang Tat Thang, chairman and CEO, in a recent interview with the Nikkei Asian Review.

Both Thang and Trinh Van Quyet, chairman of parent company FLC, said they were confident of securing a license to press ahead with their launch plan. Thang told Nikkei, "Vietnam has great potential for aviation and we have prepared all the steps, including the flying license, for [our] first commercial flight before the end of 2018."

Thang, the 37-year-old CEO, said he was confident about entering the aviation market at this time, as passenger numbers were rising sharply. Vietnam airports reported serving 94 million passengers in 2017, an increase of 16% from the previous year. The country welcomed around 13 million arrivals last year, an increase of 29% year on year.

Bamboo Airways was established in May 2017 as a subsidiary of resort developer FLC Group. According to the company, Bamboo reflects the spirit of the Vietnamese people, who are known for their flexibility.

Quyet confirmed at FLC's annual meeting in June that Bamboo Airways would launch its first flight this year. Should it be successful, Bamboo will become the fifth local airline. Vietjet came into operation in 2011.

"We aim to become a medium-cost carrier, targeting both local and foreign passengers who fly to locations where FLC Group runs facilities," Thang said. 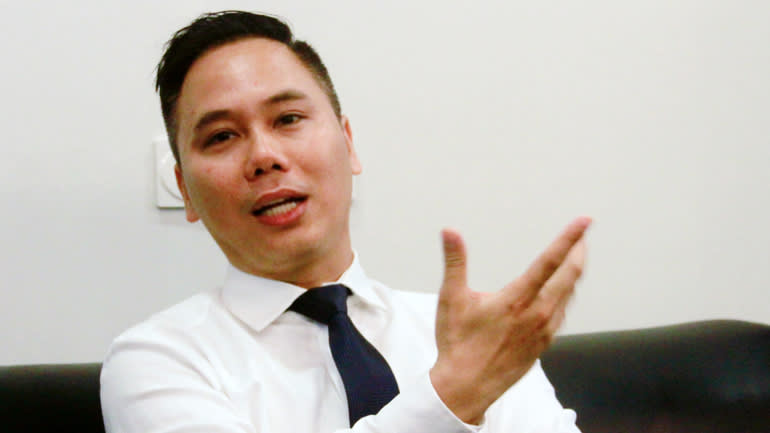 FLC Group operates six golf course resorts across Vietnam and expects to increase that to 10 by 2020. The company, which is also the biggest organizer of golf championships in Vietnam, welcomes more than 3,000 golf players each month to its resorts, mainly from South Korea, Japan and China. Vietjet shows the ambition behind its gimmicks

As Ho Chi Minh City, the country's main transport hub, is suffering from congestion and out-of-date infrastructure, the plan is to depend on Noi Bai airport near Hanoi, Van Don International Airport and Quynhon Airport, Thang said. Regarding its fleet, Bamboo Airways will rent 10 aircraft this year then increase the fleet to 50 over the next three years, before receiving its first purchased delivery.

Bamboo Airways is making a big recruitment drive in operations, services and flying crew, in order to fill 600 vacancies this year. "We have no experience in aviation, but we are hiring senior [people] from Vietnam Airlines, such as a deputy director, and other talent from other carriers as we [have a tight launch] schedule this year, but we will start training courses from next year," Thang said.

FLC Group, which wholly owns Bamboo Airways, owns the largest amount of hotels, golf resorts and other apartment projects in Vietnam, ranging in size from 1,000 to 3,000 rooms. It is also planning to develop other beach-front projects, including in the Van Don special economic zone, where it intends to invest in a casino and golf course on an island near China's southern border.

Along with two colleagues, lawyer Quyet founded Vietnam Trade Corp. in 2001 at the age of 26. In 2010, after expanding and listing on the Ho Chi Minh City Stock Exchange, the company was renamed FLC Group.

Quyet, 41, is one of the prominent Vietnamese entrepreneurs of his generation, which includes Pham Nhat Vuong of Vingroup, Nguyen Phuong Thao of Vietjet, Tran Dinh Long of Hoa Phat group and Tran Ba Duong of Auto Truong Hai. FLC is among the wealthiest enterprises on Vietnam's stock market.

However, Quyet has said he does not care how rich he is, but does care about his company's market ranking. "Real estate will make wealth for both the individual and company," Quyet said.

Quyet has recently appeared with high-ranking politicians, particularly during overseas deal trips. The recent aircraft purchases were carried out during visits by Communist Party General Secretary Nguyen Phu Trong to France and by Vietnam's Deputy Prime Minister Vuong Dinh Hue to the U.S, where Vietnam is working to minimize the impact of trade tensions between Vietnam's two biggest export partners -- China and the U.S.