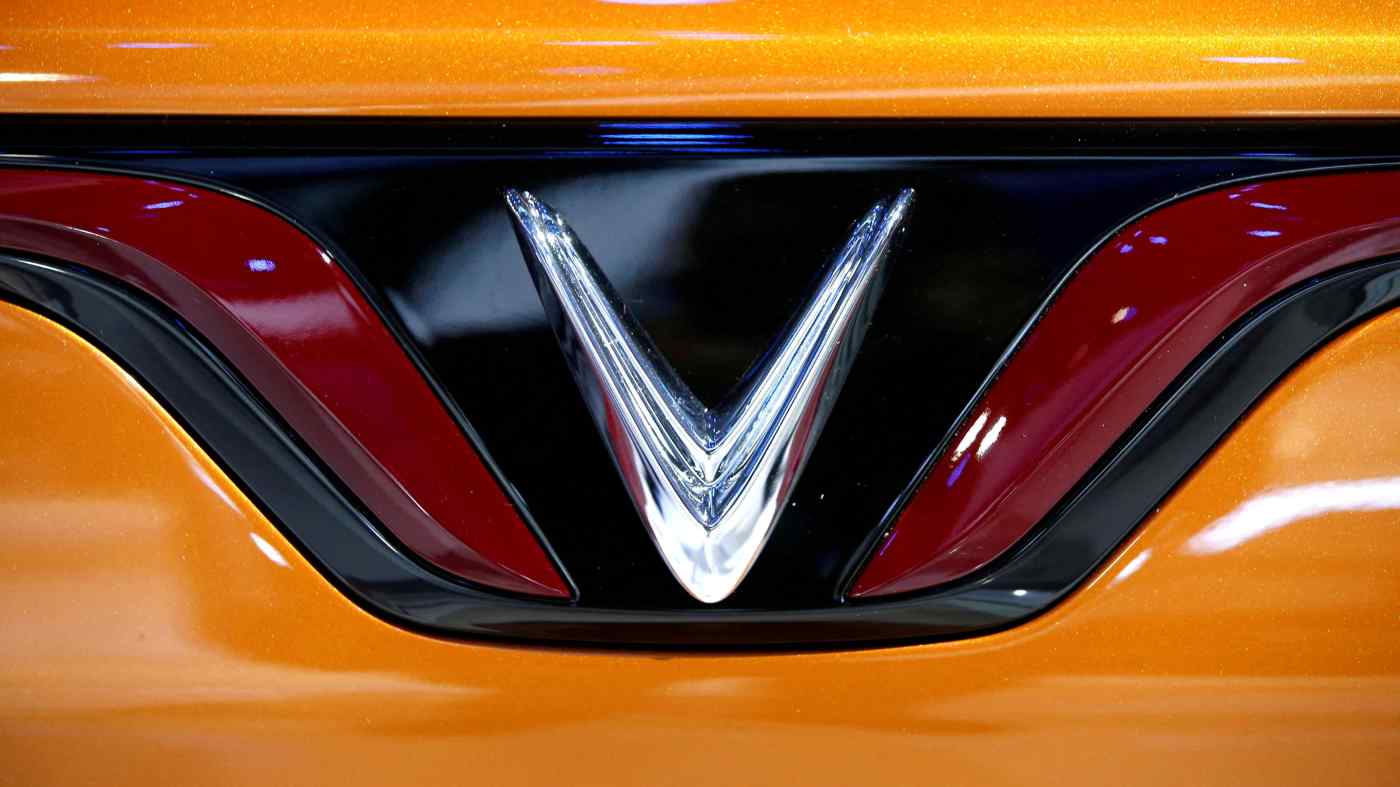 HO CHI MINH CITY -- VinFast, the automobile unit of Vietnam's biggest conglomerate, has registered for an initial public offering in the U.S., where its plans for aggressive investment have earned a tweet of kudos from President Joe Biden.

The IPO filing to the Securities and Exchange Commission announced Thursday could put the Vingroup subsidiary on track to list shares by the end of the year. The size of the IPO is unclear, though earlier reports have said such an offering could raise up to $3 billion.